Sometimes, it is by looking back that we get ahead. 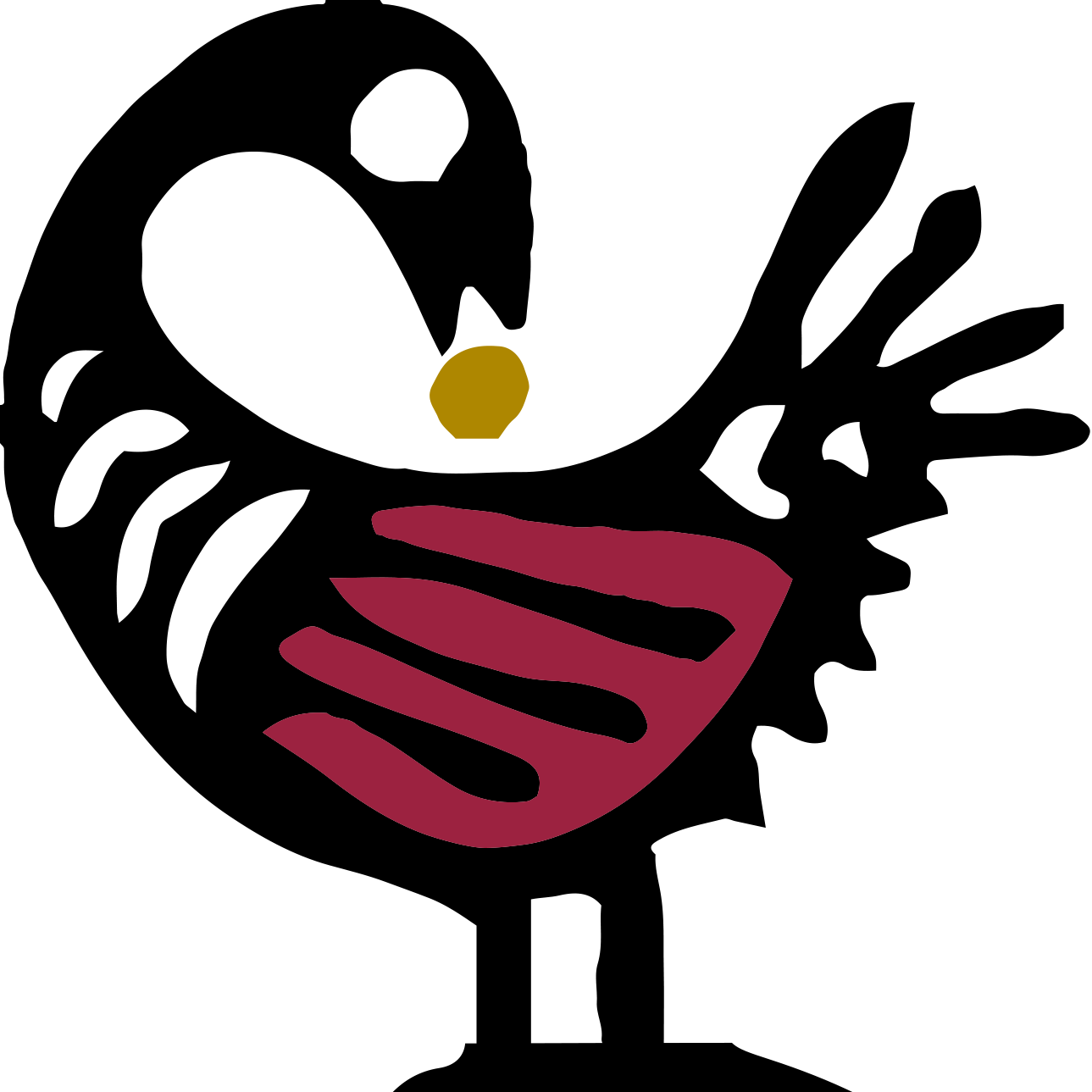 At first glance, it may seem peculiar to understand ancestry as a technology, but this has always been the reality of black people. Since before the kidnapping in Africa, before enslavement and the diaspora, knowledge, history and science have been produced, experienced and taught as a community. Through its past, a black family teaches how to instrumentalize the present to ensure that there is a future. The black family is sankofa. Sankofa is an African adinkra, that is, it is part of a set of ideographic symbols of the Akan peoples used in architecture, clothing and objects, representing concepts or aphorisms. Sankofa is a strategic and philosophical positioning so that we do not lose our roots. It is represented by an African bird that flies forward, while having its head turned backwards and carrying an egg in its beak: the future. According to Akan philosophy, we can read this adinkra as the return to the past to resignify the present. A true ancestral technology of the black people.

It’s never too late to go back and pick up what stayed behind. 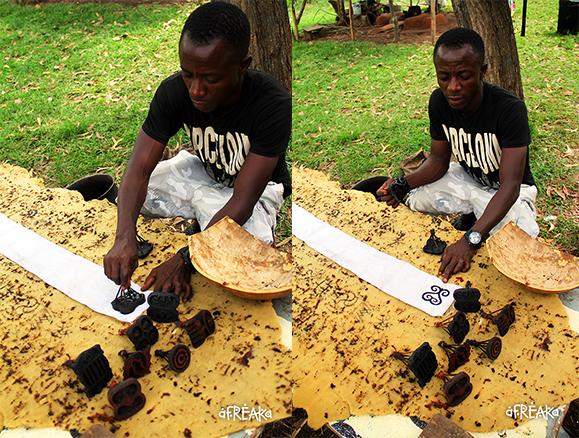 All the values and ways of producing the life that our ancestors left us as a legacy, from writing, orality and rituals, to the handling of herbs and healing processes, are considered ancestral technology, methods of life and subsistence. Recalling the technologies I received from my grandmother about time management and physical and mental health, in the Looking at the Past Is Ancestral Technology: How Does Memory Strengthen the Future of Black Women? podcast (linked to below in Portuguese), I interview Ludmyla Oliveira, a financial educator and activist born and raised in Rio’s West Zone, who founded Creative Black Woman when she reinvented herself as an entrepreneur. Oliveira currently works disseminating the concept of ancestral embroidery to strengthen the future of other black women. 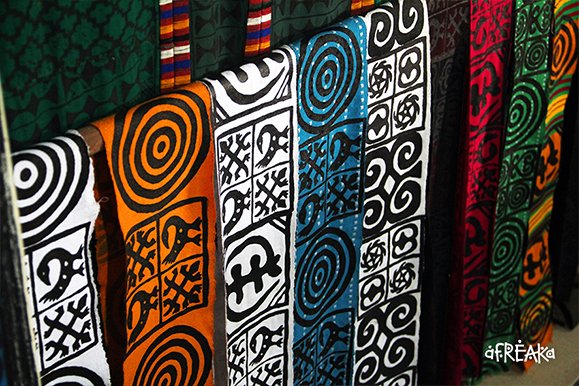 Podcast in Portuguese available on SoundCloud,Spotify,YouTube, and other players.

About the author: Gabriela Anastacia is a journalist, mother and entrepreneur—not necessarily in this order.

About the artist: Born and raised in Rio’s North Zone, Natalia de Souza Flores is a member of Brabas Crew. With a degree in Graphic Design from Unigranrio in 2017, she has worked as a designer since 2015. She launched a magazine of collective comics called ‘Tá no Gibi’ in 2017 at the Rio Book Biennial. Her main themes are based in African culture, using cyberpunk, wicca and indigenous elements.