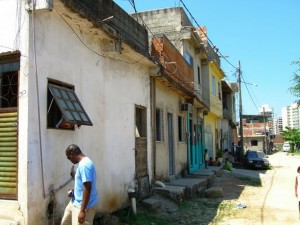 We have seen a lot of research about what makes a successful leader, but most concentrates on business rather than community leadership. In many ways, being a community leader in Rio de Janeiro really separates the strong leaders from the weak: the challenges of resources, gaining trust amongst people in the community, and all the clientelistic relationships from state and non-state actors that demand leaders to assume a diplomatic type position. 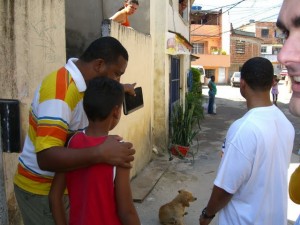 I thought it would be interesting to see the lessons that I learned from a Carioca community leader. What are the lessons we can learn from those who fill some of the most difficult leadership positions?

I met Carlos Alberto Costa, known as “Bezerra,” who lives in a small and rather new community (over 25 years old), Asa Branca, in the West Zone of Rio de Janeiro. (To see pictures of the community, click here.) 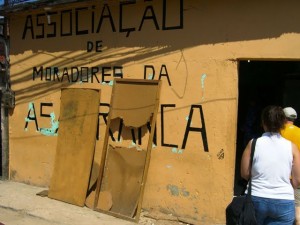 Bezerra has been the President of the Residents’ Association for most of the last 12 years. His case is unique, not only because Asa Branca is a fairly new community, but also because Bezerra has been able to motivate his community together to carry out unique projects including building a sewerage system, improving access to water, creating a community recreational space, increasing environmental awareness, organizing community first-aid training, and more.

This is what I learned:

Bezerra explained that he was born with some of these leadership qualities, but he also learned a lot from experience. He explained how on his first day as Residents’ Association President he didn’t know anything and had to spend his first year learning from others.