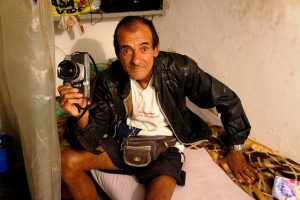 The spotlight afforded by the Olympics brings with it the opportunity to set the record straight on Rio’s favelas and end pervasive stigma with productive, nuanced coverage.

We put a call-out to our extensive network of favela leaders in Rio and have compiled a contact list with leaders interested in receiving journalists, along with a map of those leaders’ locations across the city. The contact list includes information on the stories they want to tell—the topics they believe deserve international coverage. Over coming weeks we will be expanding this list and updating the map. 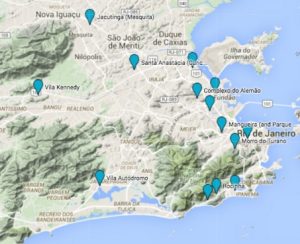 We organized a similar list of community contacts for journalists during the 2014 World Cup. Here’s what some of the participating leaders said afterwards:

And check out what two of the journalists who used the resource had to say: