For the original in Portuguese here. Article by Raquel Rolnik, Special Rapporteur to the UN on Adequate Housing. 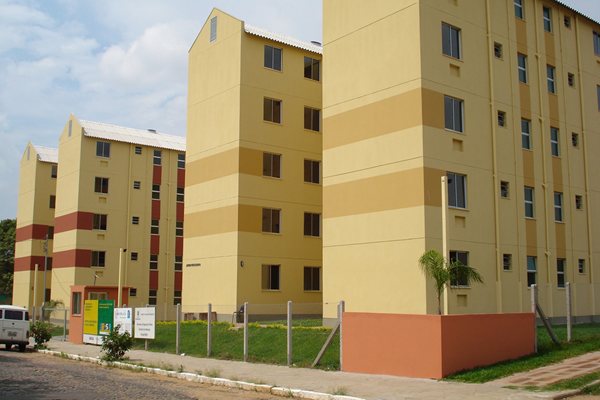 Recently, the city of São Paulo presented a decree (54.074, from July 5, 2013) which deals with the building of Social Interest Housing (Habitação de Interesse Social, or HIS, in Portuguese) and Low Income Market Housing (Habitação de Mercado Popular, o HMP). A portion of the decree had already caused a stir last year when it substituted part of the Municipal Plan for Housing in the Chamber (read the commentary that I wrote about it in my blog here, in Portuguese). But in the end it was not approved. In theory, the decree aims to facilitate the building of HIS in the city but in practice, it makes changes to zoning and other issues that are being discussed right now in the revision of the master plan.

Although its content will not be the same as was proposed last year, it is not the right time, right in the middle of the revision of the master plan, to unleash this sort of decree. The decree consolidates, for example, the impossibility of building HIS in exclusively residential areas (in effect since 2004), just at a time when this could be revised. All around the world right now–not just in São Paulo–there are debates about space and social mixing. The decree, however, follows a contrarian logic. If the area is exclusively residential, why is it not residential for everyone? Why is there no mixing of different income groups?

Moreover, right now the definition of HIS goes up to six minimum wages of monthly family income, according to the 2002 definition that came into effect much before the recent policy increasing the minimum wage. That is one of the most important discussions in the revision of the Plan: to truly be social housing it is necessary to reduce the HIS rate to 0-3 minimum wages as well as drastically reducing the HMP levels (which today equates to up to 16 minimum monthly wages!). The Minha Casa, Minha Vida program abandoned the minimum wage measure and instead put forward fixed levels according to family income. So, the properties for the lowest level of the program (i.e. for HIS) go to families with income up to R$1,600, and for the second level to families with income up to R$3,100.

Therefore, putting out an act like this one right in the middle of questioning the whole plan is extemporaneous. It is even more worrying that the previous administration presented these measures in the form of a bill–and, as such, they were discussed in Municipal Chamber. This time it is coming out as a decree, without any debate… Why this decree, and why now? Who or what does it aim to serve?