This post is a contribution to Blog Action Day 2013 in which bloggers around the world reflect on this year’s theme, Human Rights. For the original by Luiz Baltar, Ratão Diniz, Vitor Madeira and Naldinho Lourenço in Portuguese in Imagens do Povo click here. 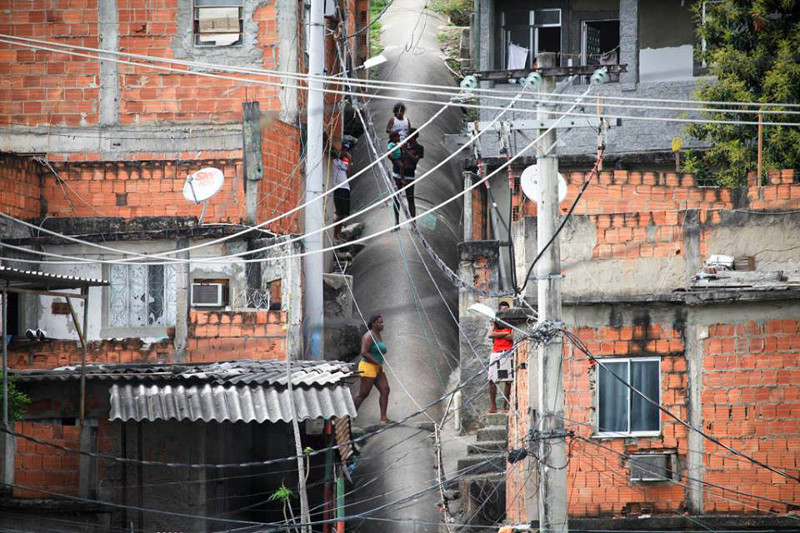 Police and municipal guards calmly control the traffic at the entrances of the Complexo do Lins de Vasconcelos, located in the North Zone of Rio de Janeiro. Residents of the formal neighborhood are thrilled with the disappearance of crack addicts from the region and wait at the doors and windows of their homes for the arrival of the Special Police Operations Battalion (BOPE) and the Marine’s armored tanks. This is the scene that we find in the early hours of October 6, hours before the implantation of the 35th and 36th Pacifying Police Units (UPPs) by the Rio state government. But going up the steep steps to the top of the Árvore Seca community, we notice that the atmosphere there is different. For the 40,000 residents of the 13 favelas, the war operation established and the military occupation underway are going to profoundly alter families’ daily lives, the right to come and go, and even their leisure.

We decided to make this documentation answering the call of the Network of Communities and Movements against Violence, that with the Rio de Janeiro State Public Defendors Office, the Human Rights and Public Security Commissions and Rio de Janeiro’s chapter of the Brazilian Bar Association, lawyers of the Habeas Corpus Group, Favela Não se Cala and activists from a range of of alternative media, collectively accompanied the new UPP in Complexo do Lins. The objective was to limit human rights violations, abuses and violences that already have been occurring in these communities since the beginning of the year following police operations, which intensified in the last month.

Through our presence on the hills of Árvore Seca, Cachoeira Grande and Do Amor, our cameras not only intimidated the police in the acts of house searches, but also calmed residents who told us, almost in thanks, that without our presence the police approach would have been different. 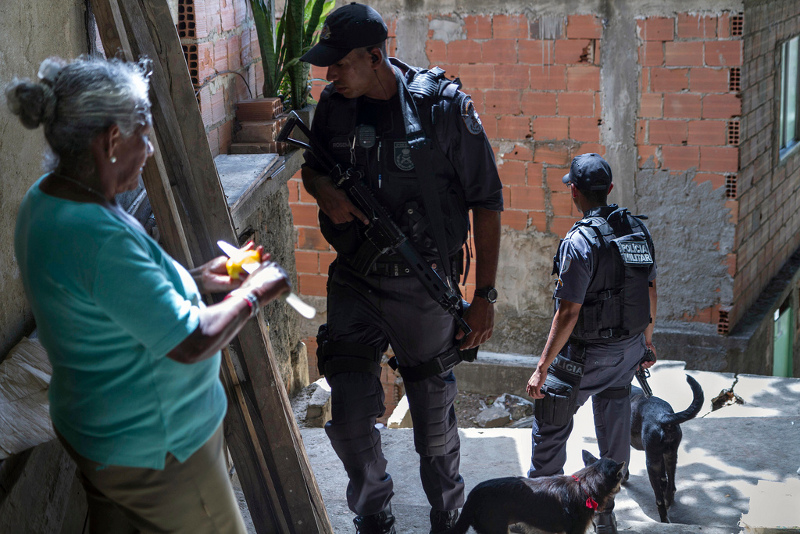 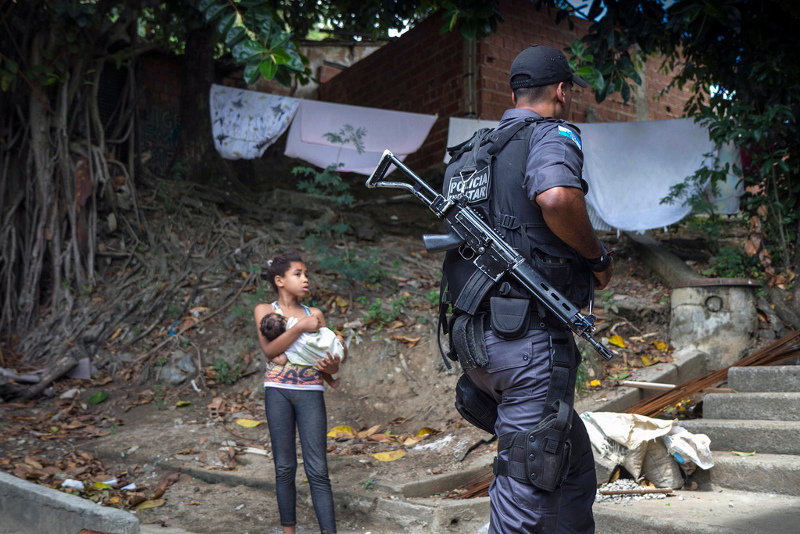 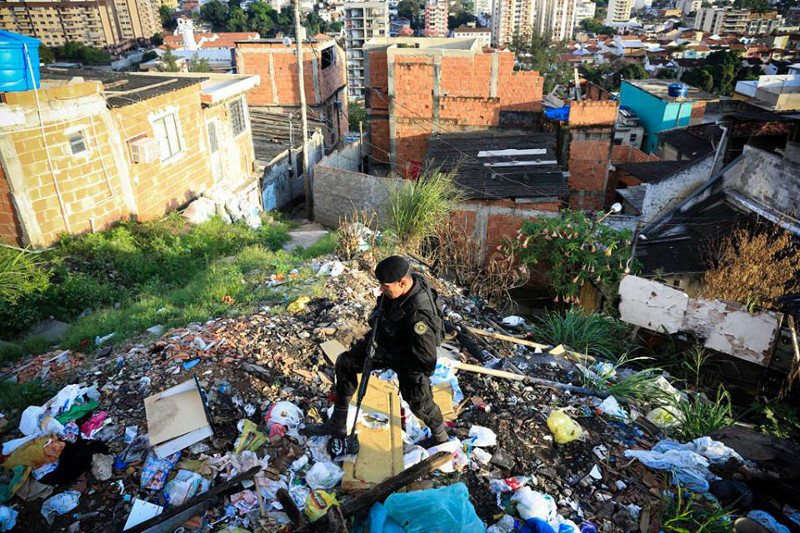 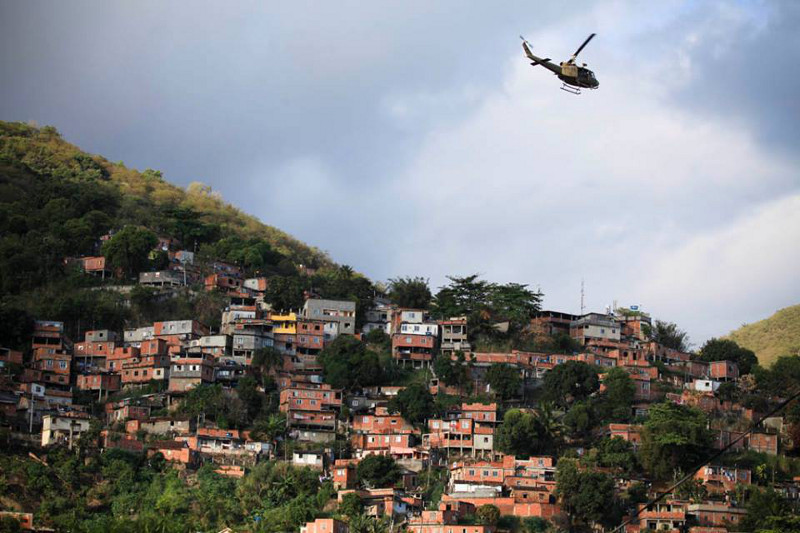 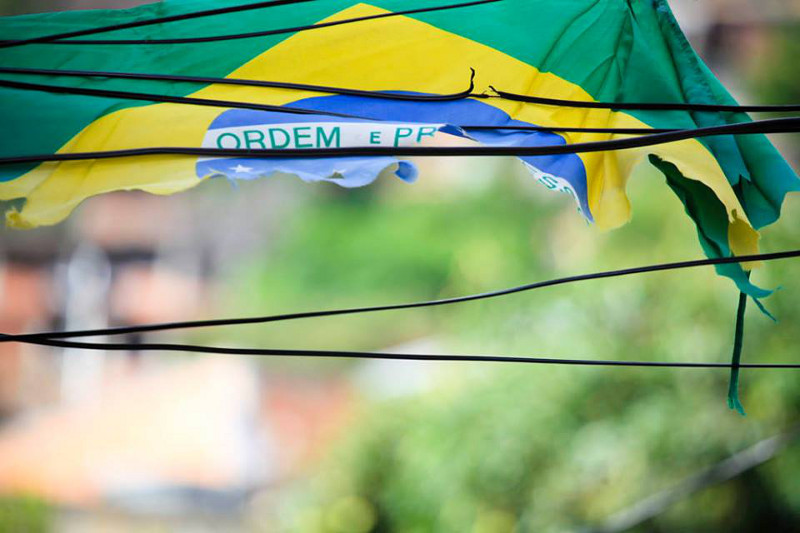 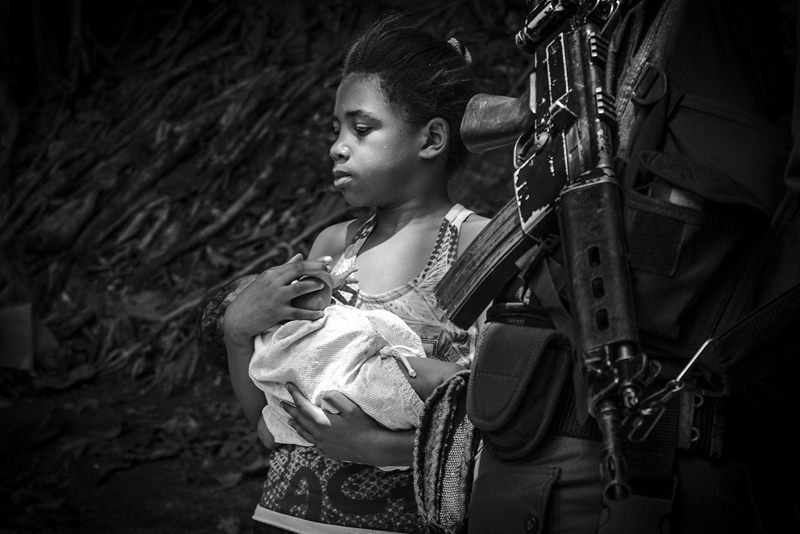 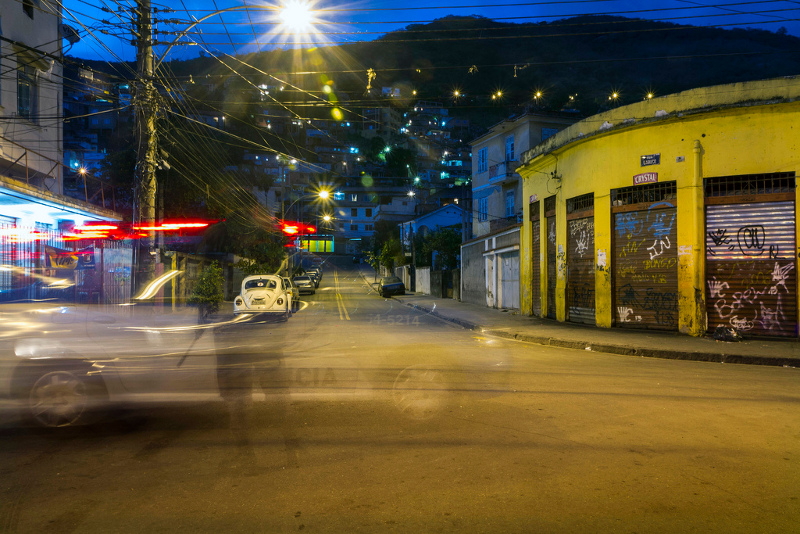 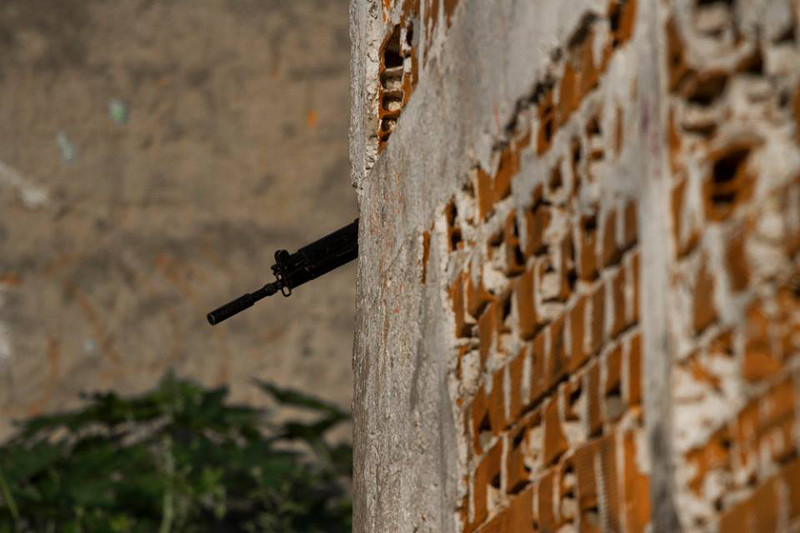 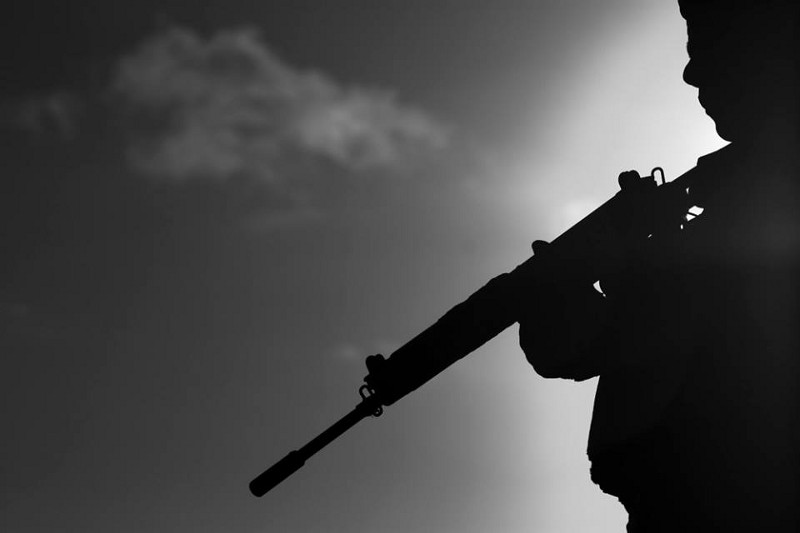