On May 28, Lélio Fernandes ran home from his supermarket job to watch City workers demolish half of his house. He opened a door on the second-floor–where a bedroom and a toilet used to stand–to reveal a sheer drop into a pile of rubble. The workers stopped demolishing Fernandes’ house after half of it was gone because it was the end of the work day.

His neighbor, Pedro Paulo, wasn’t so fortunate: his entire house was destroyed. “When I got home everything was on the ground already… The business I had, my clothes, lots of things that I buy to resell.” 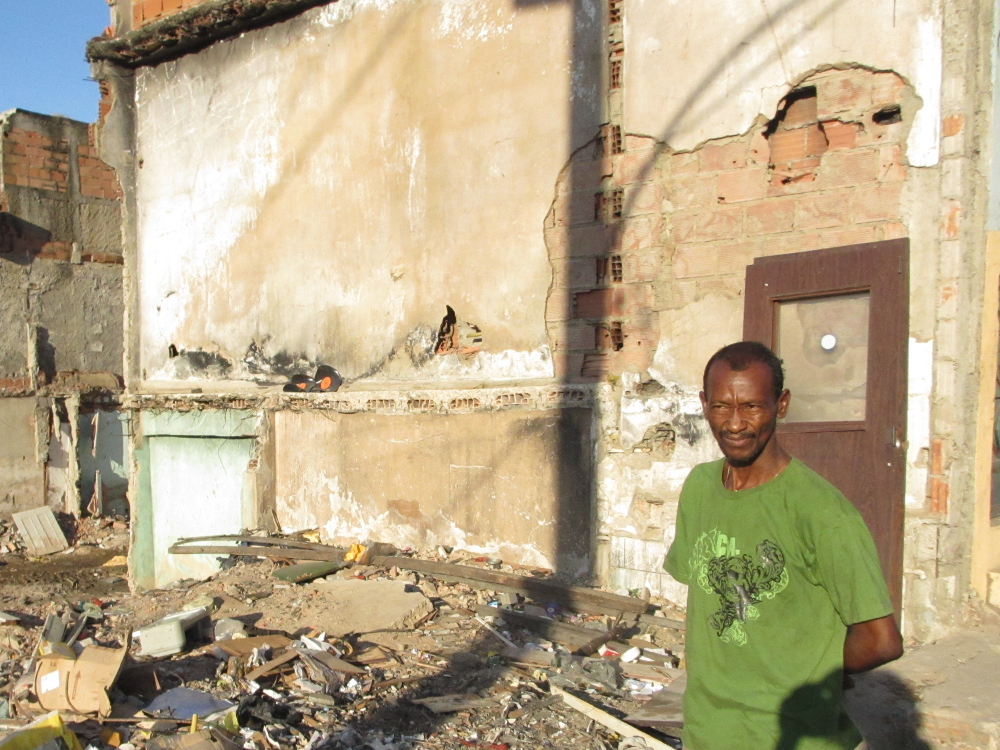 Another of Fernandes’ neighbors, a single mother, barely had time to get her children out of her house before it was demolished. Fernandes told the story: “She ran down the stairs in tears, carrying her two children–a four-year-old and a five-month-old. Some residents helped her take a few things with her. Then the house was demolished with everything inside.”

These are stories of the evictees from Favela do Metrô, also known as Metrô-Mangueira, a two-kilometer stretch of land alongside a busy road near the Maracanã soccer stadium in Rio’s North Zone that has become internationally known as a symbol of evictions in Rio. Following the forced removal of long-time residents that took several years to unfold from 2010-2013, the community has more recently been victim to several waves of eviction of new squatters made homeless in Rio’s unregulated and overheated real estate market. Metrô-Mangueira has come to symbolize how the City of Rio de Janeiro responds to the housing needs of its most vulnerable residents.

Workers first moved to the area forty years ago to build the Maracanã Metro station, building their homes and eventually establishing businesses, most of which focus on car parts and repair. 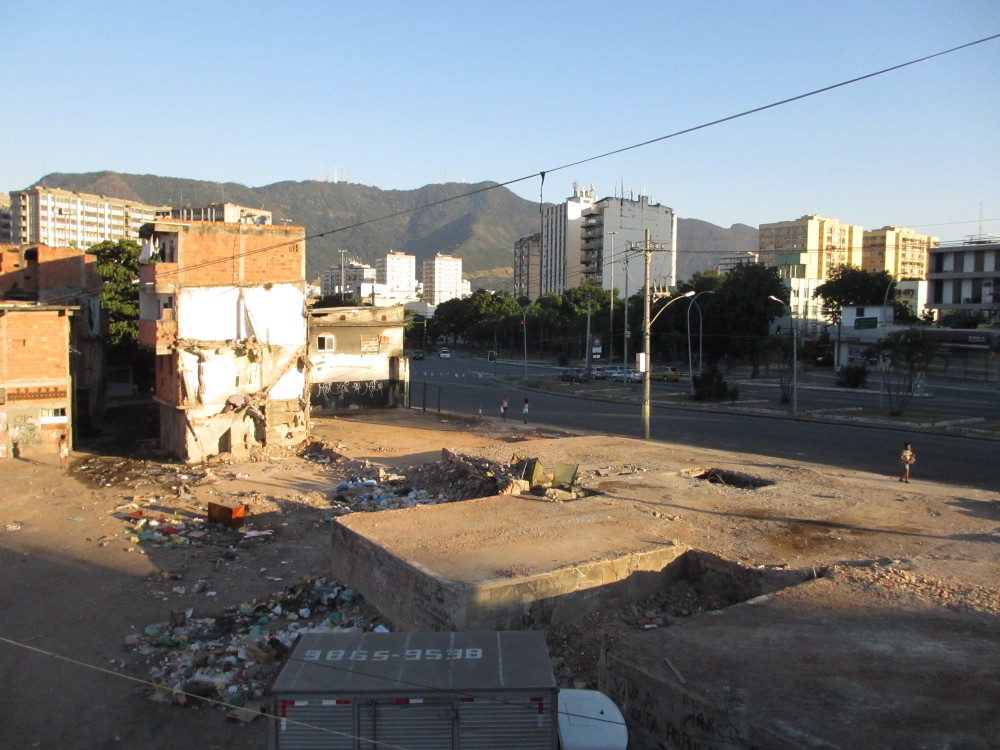 However, most of the current residents are relatively recent arrivals. They moved in after a series of evictions several years ago. From 2010 onwards the City government demolished houses and moved 700 established families to public housing through the federal housing program Minha Casa Minha Vida (MCMV). The first 100 families were rehoused in Cosmos, two hours away in Rio’s extreme West Zone. The bulk of the 600 families who resisted the first evictions were later given homes in the adjacent housing developments, Mangueira I and Mangueira II.

It was after these evictions that residents such as Lélio moved in. “[The City] demolished some houses, but not all of them. And these houses that were left abandoned–well, people who didn’t have a place to live, such as myself,… occupied them.”

Some longer-term residents remain in the area. Luciano Teixeira, who has a freight business in Metrô-Mangueira, has lived in the community for 19 years. He explained that he would have accepted the nearby MCMV public housing that was delivered at Mangueira I and II, but that he is still waiting for his business to be registered and formalized, otherwise he risks losing his livelihood with the relocation.

He said: “They’ve forced me to stay until the end. If they’d come and registered my business I would have taken one of the [public housing] apartments. They came here and demolished half of my depository last week, without telling me if they would compensate me… They want to demolish with all of us inside.” 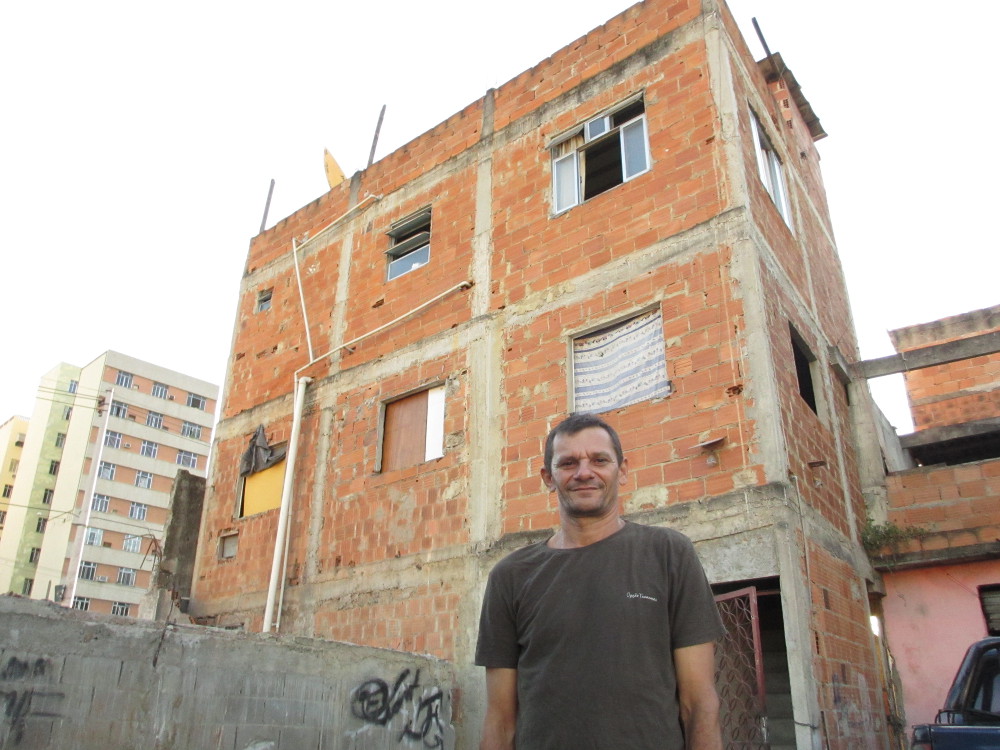 Other businesses, many of them legal, are under threat in this wave of evictions. This includes the car repair business owned by Fernandes’ uncle, Edjalves. He fears his livelihood will be destroyed: “I’m a citizen, I pay my taxes [but] this place will become a garbage dump.”

Residents still living in Metrô-Mangueira who were not evicted at the end of May want to leave, but not before being offered housing alternatives. They are supported by Rio’s Public Defenders’ Office, which managed to secure a 45-day pause in demolitions. Residents want their homes registered with the City in order to guarantee their housing rights.

Fernandes explained that current residents are only there out of extreme necessity. Unlike Metrô-Mangueira residents prior to evictions beginning in 2010, today “the majority want to leave. You can go from house to house to see the conditions they’re living in: they are very modest houses, broken houses, with problems. There’s no basic sanitation here, no sewerage network, no legalized energy or water. There’s nothing here for a citizen to live respectably.” 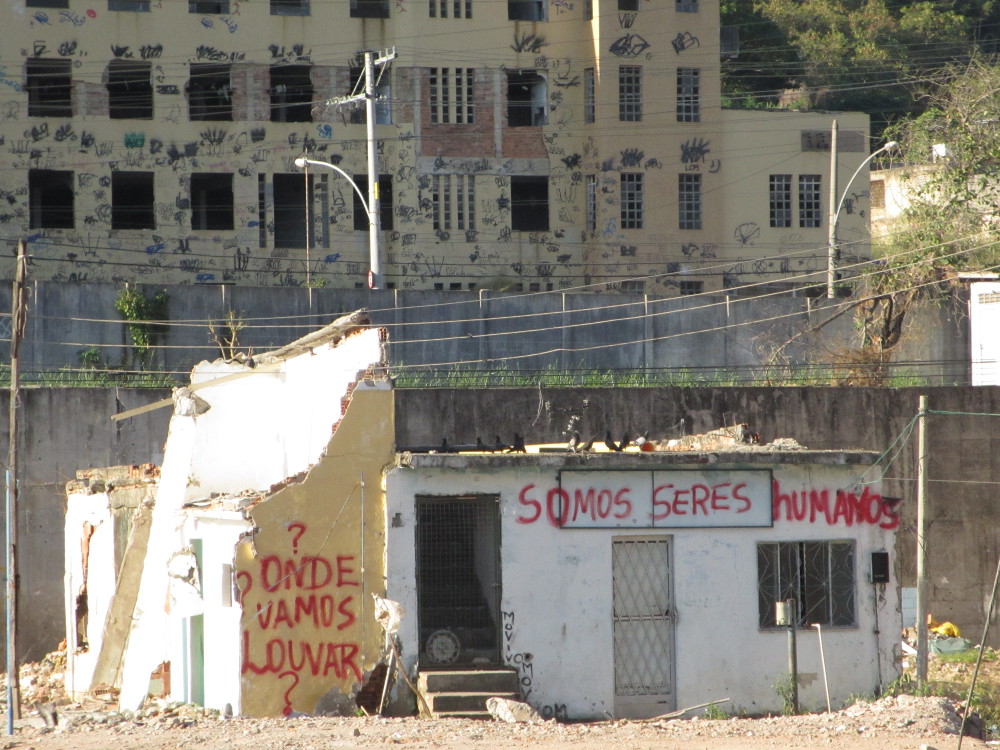 Maria das Neves, who has been living in Metrô-Mangueira for four years and whose house still stands, agrees with Fernandes. Regarding the latest wave of post-eviction occupants, she says: “Everybody came here only because they didn’t have a place to live. We are not here because we want to be. If we could, we would be living in a nice house, in a place that was worthy of receiving a visitor.”

It is not clear what the City intends to do with the stretch of land once all the shops and houses are demolished. Evictions without clear justification have become a common occurrence in Rio de Janeiro in these pre-World Cup and Olympic years.

João Helvécio, from the Housing and Land Office (NUTH) of the Rio Public Defenders’ Office, voiced his concern in a public meeting on evictions. “‘Cleaning’ the city’s favelas, spaces that have been occupied for decades–this is a recurring policy… You can’t just evict people out of the blue, without plans for resettlement,” he said. 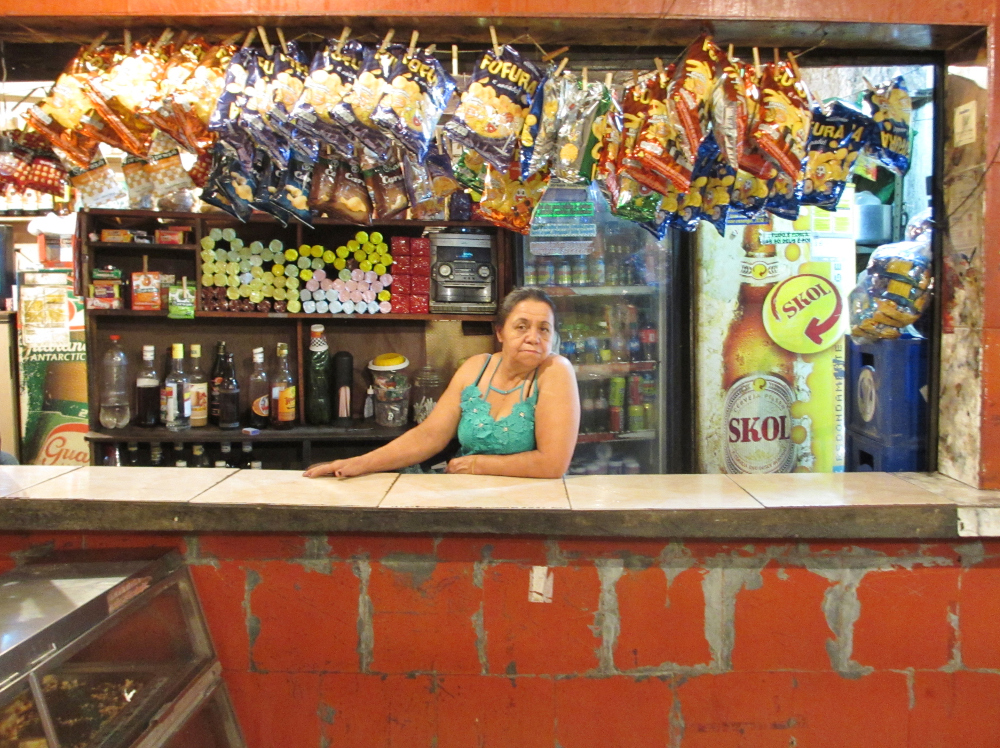 Despite Helvécio’s words of warning, this seems to be exactly what is happening in Metrô-Mangueira. Residents of the community spoke of a visit made by Mayor Eduardo Paes to the community in 2013. The Mayor came to a church that has now been demolished, where he promised that existing residents would be signed up for housing assistance and declared his intention to turn the area into an “automotive hub.”

Residents fear their homes will be destroyed while they await housing assistance.

Fernandes said: “The government just needs to send a representative and go from house to house to see that there are people living here. But they haven’t offered us anything, so we’re still here, afraid that they’ll come back to demolish again.”