Many friends have asked for my opinion on the proposal to bring foreign doctors to work in regions of the interior of Brazil and the poorest areas. It’s one of these complex issues where any simplification is silly, and where everyone has a bit of reason and no one is entirely certain. What is entirely wrong is to claim that this is the solution for the problems with the health service. This has come to be a joke of bad taste. 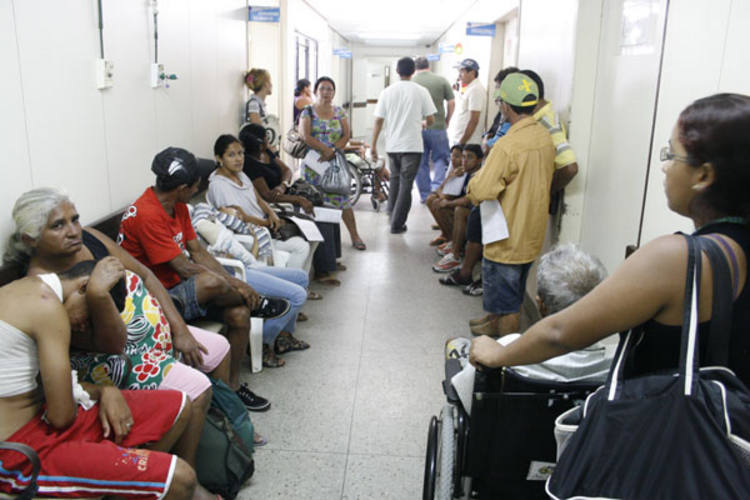 No one needs to be a specialist to understand that 500,000 Cuban or Norwegian medics are not going to solve the problems of the terrible infrastructure, hospitals falling to pieces, broken equipment for lack of maintenance (contracts), lack of medicine and basic materials, overloaded emergency rooms and so on. There are many factors to explain all of this, but the most important is the bad management (including corruption, but not just that) and the insufficient resources. The first is the most serious–if the resources that exist were well managed and applied honestly, many of these problems would not exist.

Is it dificult to take doctors to the “trenches?” Yes. Even with great salaries, few would expose themselves to the risks of this adventure: they could fall to the mercy of dirty politicians in these towns, late payment on their good salaries for months, often awful working conditions, loss of contact with colleagues, difficulty in staying updated, lack of structure for solving grave cases, and beyond this, doctors who graduated in large cities have to face the challenges of life in the country–cultural and social limitations that not all young people are prepared to face.

OK, the solution is to create career plans in the Brazilian Unified Health System (SUS), invest in infrastructure, etc. Solutions in the medium to long term. But why not bring doctors to the country, provided they have valid diplomas and their expertise minimally evaluated, who are prepared to work for a defined time in the locations where it is so difficult to transfer a professional? Germany is full of Greek doctors, Portugal has lots of Cuban medics and in the most remote (and cold) areas of Canada there are Brazilians, Argentinians and Europeans. It is not a sin to “import” medics, as the corporativist class cries. It’s wrong to think of this as a cure-all measure or magic solution for a health system that–with all of its merits, and there are many–is bogged down with problems. It’s wrong to leave enormous areas of the territory without medical assistence. Wrong would be to bring them without a type of evaluation or validation. More than a sin, it would be rash and irresponsible. 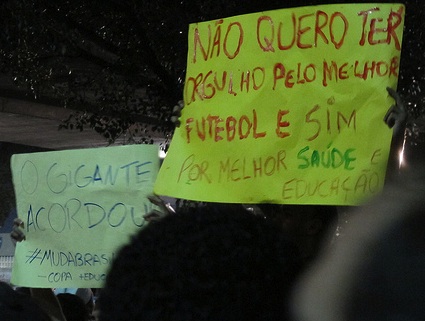 Speaking of the subject, the training of Brazilian doctors–with many and good exceptions, of course–isn’t exactly characterized by excellence. Further, the training in the best medical schools is focused on hospital medicine of high complexity, training specialists. An assembly line for the private market. To attend the needs of poor areas of the interior, we need doctors well trained in primary health care, the family doctors or general practitioners. This is a complex, rich practice that is broader than hospital medicine, in my opinion, and often scorned by learned university professors as “medicine of the poor.” Nothing could be further from the truth.

Much better than all this would be to implement a proposal of civil service for recent graduates of public medical schools. The large majority of young medical school graduates–that go to college in luxury cars and studied at the best schools and college entrance exam courses, and whose training costs close to R$700,000–go to work in the private sector. One good way to return the magnificent present they received from Brazilian society would be to work for one or two years as family doctors (or a similar activity) in the areas most in need of doctors. I am certain even their very presence would end up triggering some investment in infrastructure, so necessary in these locations.

I believe that in the first moment, they and their parents would not be very happy about this proposal. But I’m sure, from my own experience, that these young doctors would return home transformed, more mature, more experienced, knowing better the country and society they live in.

Daniel Becker is a pediatrician, public health consultant and Ashoka Fellow. Becker worked as a pediatrician with Doctors Without Borders in refugee camps in Asia and is the founder of CEDAPS–Center for Health Promotion–a respected NGO with strong social action in low-income communities across Rio de Janeiro.