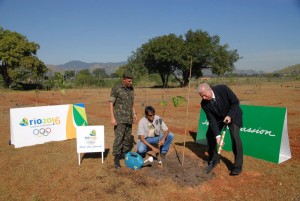 Rio de Janeiro is falling behind on its promise to plant 24 million trees to offset the carbon emissions produced as a result of hosting the 2016 Olympic Games. According to the official counter, just 5.5 million have been planted, and time is running out to get the remaining trees planted before the end of 2015 deadline. Back in September 2012, State Environment Secretary Carlos Minc was so confident of reaching the goal of 24 million trees he increased the target to 34 million. But with less than two years remaining before the set deadline and little more than that until the start of the 2016 Olympic Games, it is looking more likely that this will be another ‘Olympic legacy’ left unrealized.

Of the trees to be planted, the majority are meant to be native trees to help restore Rio’s highly threatened yet biodiverse Mata Atlântica, or Atlantic Forest, that covers much of coastal and southern Brazil and which has been deforested to just 7% of its original coverage. Reforestation of degraded land is an expensive exercise, costing up to R$10,000-40,000 per hectare (all expenses included) over three years, according to Nicholas Locke, the President of REGUA, an association involved in reforestation of the Guapiaçu Valley in Rio state. It is unclear where the financing for this is going to come from, but the state has previously indicated that the effort would be a public-private partnership, with private companies providing R$500 million to meet environmental compensation requirements or as conditions for receiving environmental licensing. 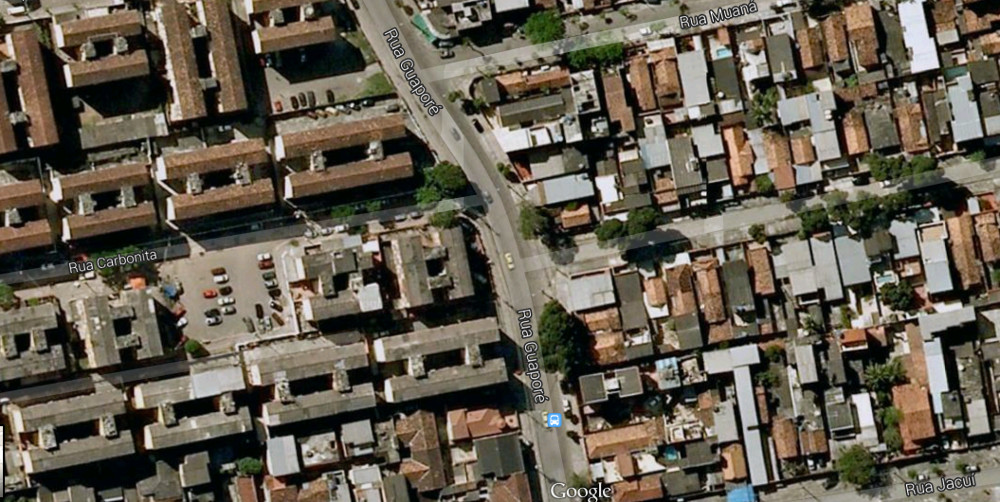 The largest contributor to this number was Brazil’s semi-public multinational energy corporation, Petrobras, which is responsible for planting seven million trees covering 4,500 hectares in and around its new petrochemical plant complex (COMPERJ) in Itaboraí. While this deal was signed in August of last year, it had been planned since May 2009, when federal prosecutors tried to block COMPERJ’s environmental license issued by Rio de Janeiro state. Intriguingly, this was five months before Rio was announced as the host city of the 2016 Olympics, meaning that the trees to be planted by Petrobras would have been planted with or without the Olympic Games. Considering this, it is dubious for the state to claim these trees as part of the ‘Olympic legacy,’ and raises questions as to whether other tree planting projects to offset Olympic carbon emissions were also already in the works before the Games announcement.

Within the city of Rio de Janeiro, there are many areas desperately in need of trees that would provide great benefit to local residents of the city as well as contributing to the fulfillment of the Olympic promise. The presence of trees in one’s local environment contributes to improving both physical and mental health. Unfortunately, the presence of trees is often restricted to wealthy neighborhoods where residents can afford larger plots of land to plant trees on their property, and where the state tends to invest more in green space. Taking this into account, it is imperative that, for the health of local residents, the City focus on planting trees in the lowest income areas of the city.

This is especially pertinent now. This summer, Rio de Janeiro has had some of its highest ever recorded temperatures, especially in parts of the city most affected by the ‘urban heat island’ phenomenon. Urban heat islands are metropolitan areas that are significantly warmer than surrounding areas due to, among other things, low vegetation. They are associated with high temperatures, increased rainfall and decreased air and water quality. A 2012 study identified significant urban heat island effect in the less affluent North and West Zones of the city. The wealthy South Zone region was less affected, but elevated temperatures were still present in Copacabana and Botafogo which are considerably less green than neighboring Leblon and Ipanema. The study also found that the effect was particularly strong in parts of the city near industry, big factories, major roads and degraded areas–all characteristics typical of low income housing areas. The authors urged the city to increase tree planting in these areas to reduce the elevated temperatures occurring in these parts of the city. 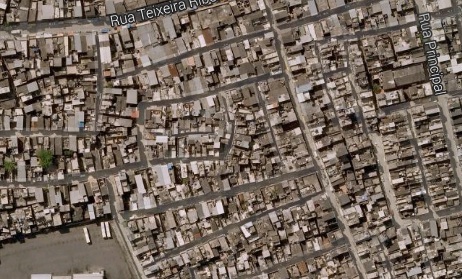 In recent years, Rio de Janeiro has suffered from major flooding and landslides that have destroyed houses, caused many deaths, and have again disproportionately affected poorer parts of the city. Trees substantially mitigate these catastrophic events by absorbing water, reducing raindrop impact and stabilizing soil (reducing erosion), the opposite of what has happened as development works arrive, reducing soil absorption capacity. Planting trees in low-income areas of the city most affected by the urban heat island effect and most prone to flooding and landslides would no doubt improve residents’ health and wellbeing, reduce air and water pollution, save on energy consumption, and ultimately, save lives. The state has begun to implement urban reforestation to this effect on a small scale with the program Comunidades Verdes (Green Communities), which has seen some trees planted in and around the communities of Fogueteiro, Batan and Formiga. More trees in more communities will be necessary to have a significant impact, however, and the Olympic promise could potentially provide the impetus to do this.