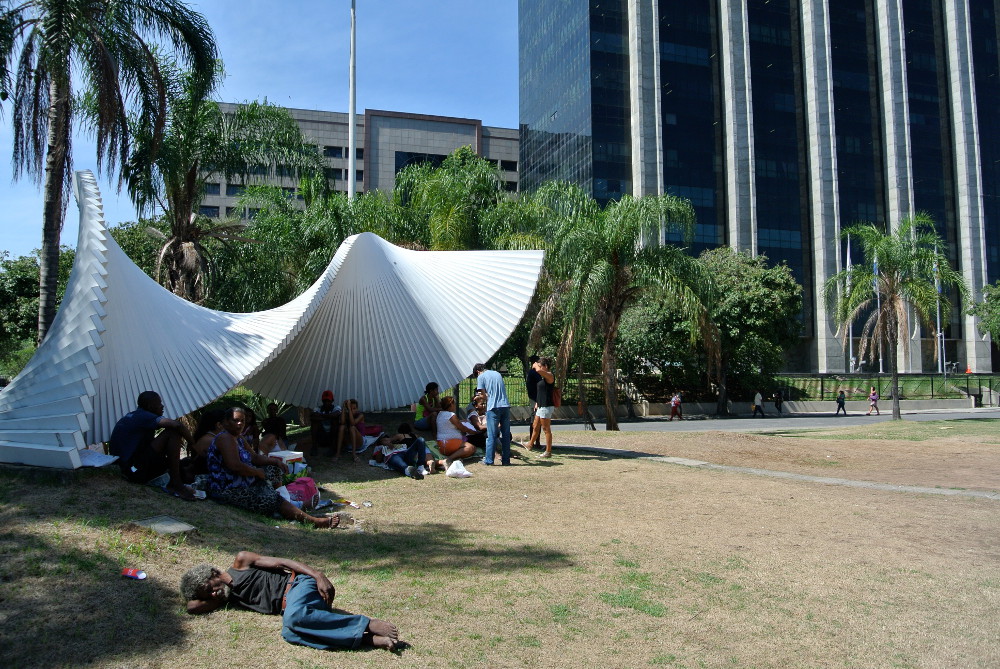 More than 250 families are reported to have been left homeless after demolitions at the Bairro 13 occupation in Santo Cristo in of Rio de Janeiro. Residents report that of approximately 500 families who were removed from the region, only around 110 have been placed into the Minha Casa, Minha Vida (MCMV) program, either having received a house or social rent to hold their place in the program, so far. In breach of the law, residents were not given advanced warning when evictions began on February 26. Those who weren’t placed into the MCMV program were simply given unsigned, unofficial photocopies of documents that purported to be from the Municipal Housing Secretary (SMH). 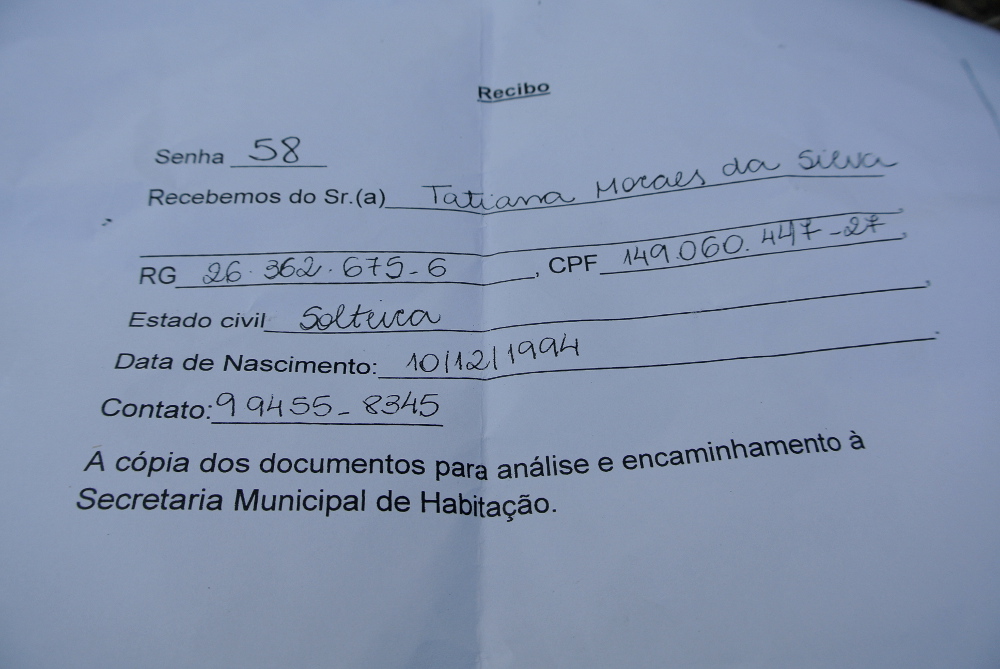 Families camped out in front of the city government’s headquarters on Monday and Tuesday, waiting to be attended by the SMH, demanding housing and social rent. Late on Monday night, after blocking a lane of Avenida Presidente Vargas in protest, they were taken by the Municipal Guard to Leopoldina to exchange their documents for official, signed papers enlisting them in the MCMV program. However, there is no provision of when they will receive housing, and they were not given any further information by the Municipal Guard or the SMH, leaving them indefinitely homeless. 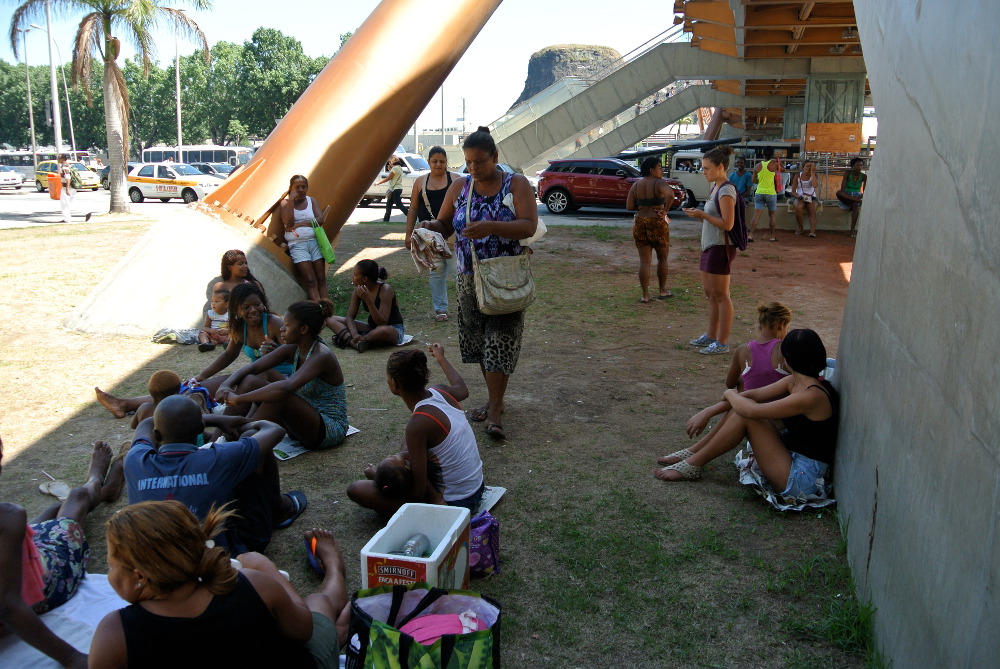 On February 26, the first day of the evictions, many residents reported coming home from work to find themselves locked out of the house, prevented from accessing their belongings, while those who happened to be there at the time had been entered into the MCMV program.

Graziele Maria da Silva, 23, explained: “They arranged for us to come to the Municipal Guard yesterday [Monday] in order to get the paper [for MCMV] and social rent. They gave us a paper which doesn’t serve for anything, and no rent.”

Late Tuesday morning, after blocking the road again, a group of protesters were attended by an assistant to the Mayor who said they would not receive social rent but had a right to MCMV housing, and that the process would begin next week. Another group went to the Public Defenders’ Office in order to receive legal assistance. “People haven’t been working for days – they’re losing their jobs because they’re trying to sort this situation out,” said Luciana Nunes. “There are days when people aren’t able to go to work, and yet they’re not able to sort out anything.”

“They simply do not attend to us. And while it remains like this we will dominate the streets, we will protest, and continue until there is a solution,” said Graziele. “The police and Municipal Guard are onto us as if we were animals, or vandals… When the media are around us, they stay quiet. But when the media are gone, they begin with their disrespect.”