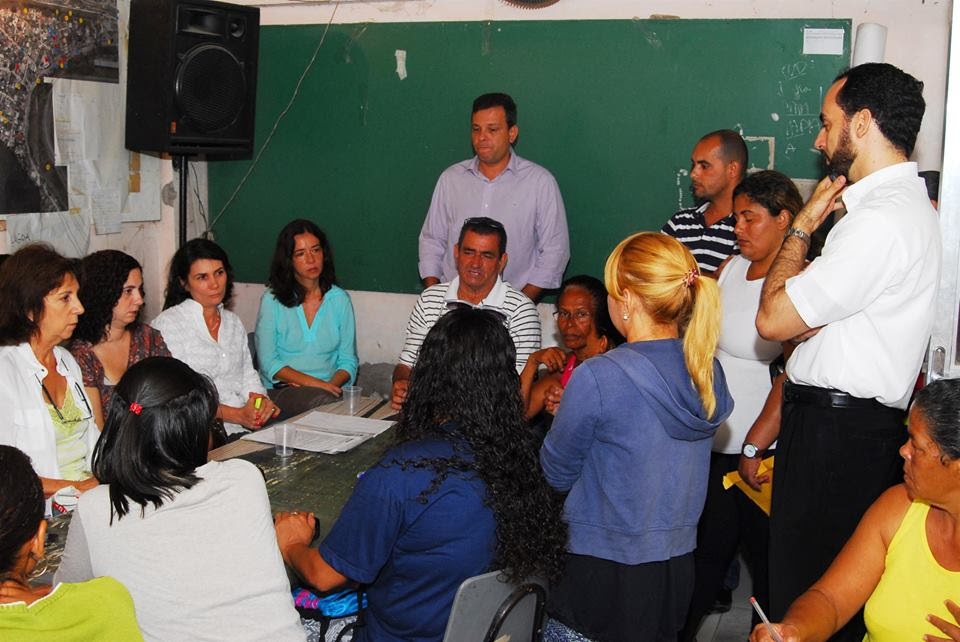 The injunction preventing further demolitions in Vila Autódromo has been overturned. On Tuesday March 25, the head of the Rio State Public Defenders’ Office, whose Housing and Lands Office (NUTH) legally represents the community and has for years worked with residents fighting to remain, requested a partial suspension of the injunction the NUTH itself had filed and won days prior.

The partial suspension on the injunction was requested Monday morning, March 24, when a small group of Vila Autódromo residents who had signed contracts for Parque Carioca  apartments met with Public Defenders in the Neighborhood Association to clarify misunderstandings about the recent court injunction. Several of these Public Defenders have been supporting the residents fighting for the permanence of the community for years in spite of political obstacles. 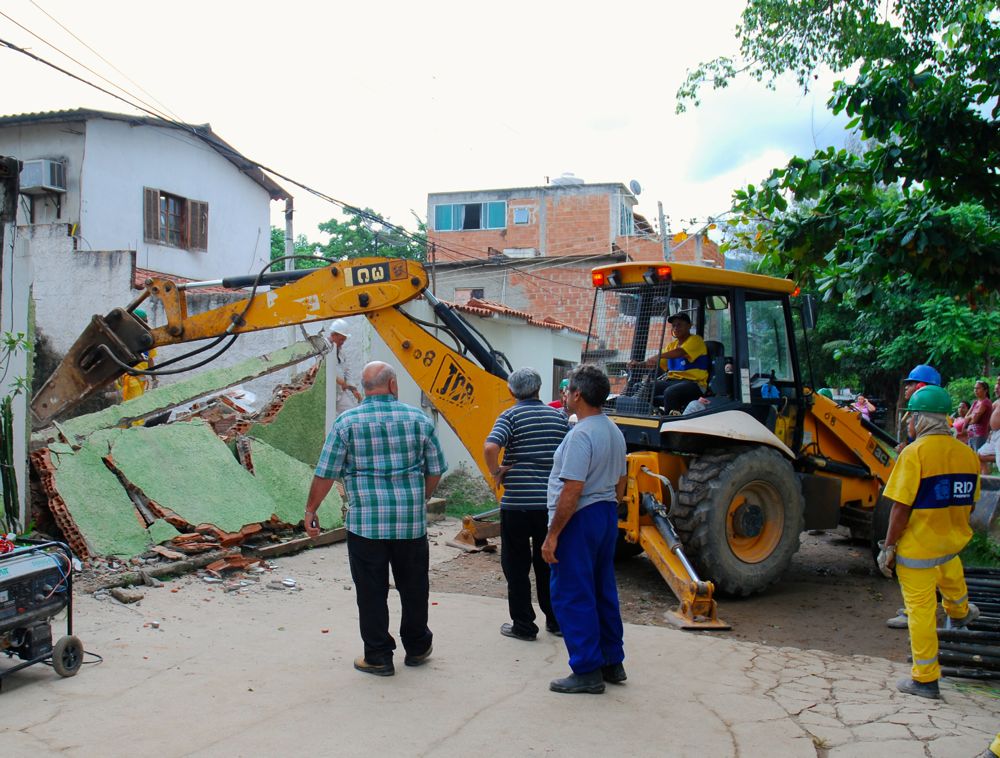 The previous Saturday, March 22, seven of these families were waiting to receive keys to the new apartments when they were informed by Sub-Mayor of Barra da Tijuca, Tiago Mohamed, and the Mayor’s Advisor, Marli Peçanha, that the injunction prevented the handing over of the apartments, generating confusion and conflict in the community. The families had spent the week preparing their homes and belongings for the move.

At Monday’s meeting, Public Defenders clarified to residents that the injunction did not prevent residents from leaving the community or receiving keys to the new apartments. 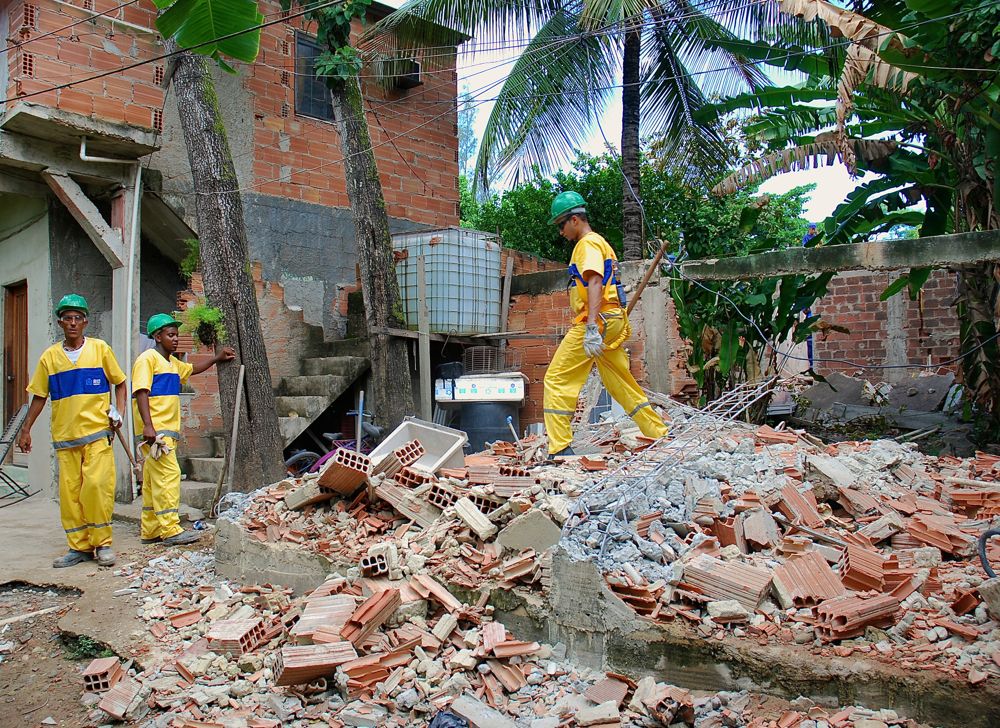 Rather, the injunction prevented the demolition of homes in Vila Autódromo until the City has presented an upgrading plan to those families who will remain. The injunction also guaranteed remaining residents’ right to health, given the problems associated with dust, debris and waste left following demolitions.

Then, on Tuesday night, March 25, the injunction was overturned by the Public Defenders’ General Office. According to a press statement released by the Rio Popular Committee on the World Cup and Olympics: “For the first time in the history of the Brazilian Judiciary, the Defender-General himself, Nilson Bruno interfered in the case, requesting to overthrow the injunction. This behavior is, at the very least, irregular, since he overrode lawyers who were managing the case and should have autonomy.” Activists challenged that these Public Defenders appear to be upholding the private interests of City officials to the detriment of those families who fight to remain in Vila Autódromo. 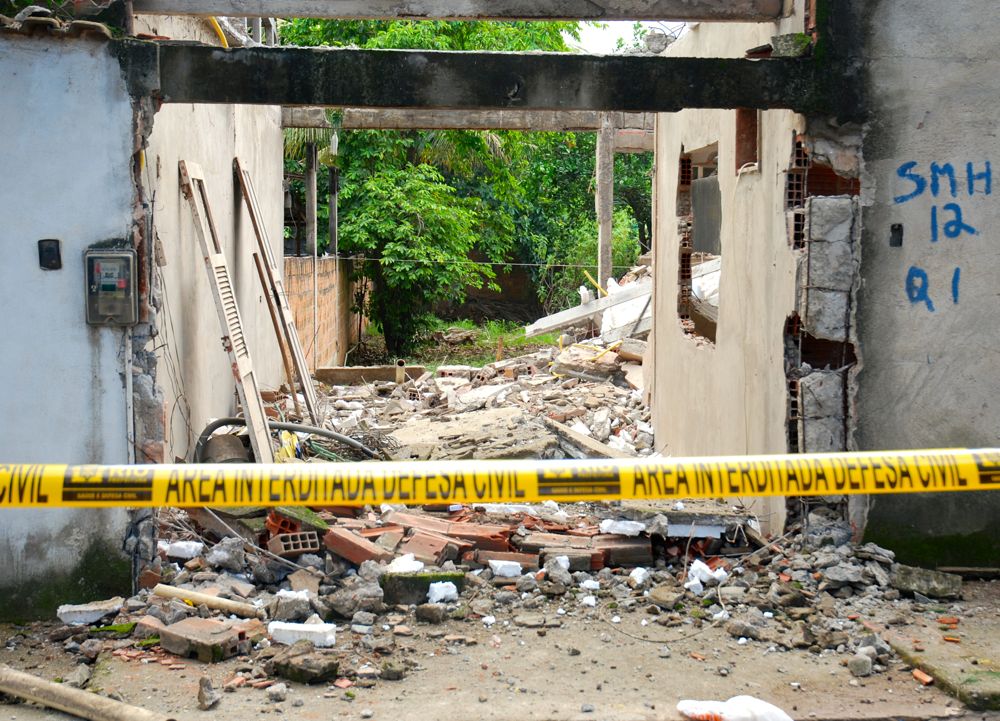 On Wednesday, March 26th, in the morning, the first group of families to sign contracts moved to Parque Carioca and their homes were demolished immediately following their departure. Although these families willingly opted for resettlement housing, they had been deliberately misled by the authorities when told the move required demolition of their prior homes. Now those who remain in the community, told repeatedly by the Mayor they would be allowed to stay should they want to do so, face the psychological pressure and health conditions these demolitions impose upon neighbors–issues well-documented as determinant in residents succumbing to pressure in other communities.

The Popular Committee writes: “With this union between the City and the Public Defenders’ Office it’s the residents of Vila Autódromo who come out defeated. As much those who wish to leave, as they were blackmailed and forced to believe the lie that they could only receive their keys with the overturning of the injunction, as those who want to stay, who see their just request for an urbanization plan which wouldn’t obligate them to live in drastically worse conditions, beaten down under false pretexts.” 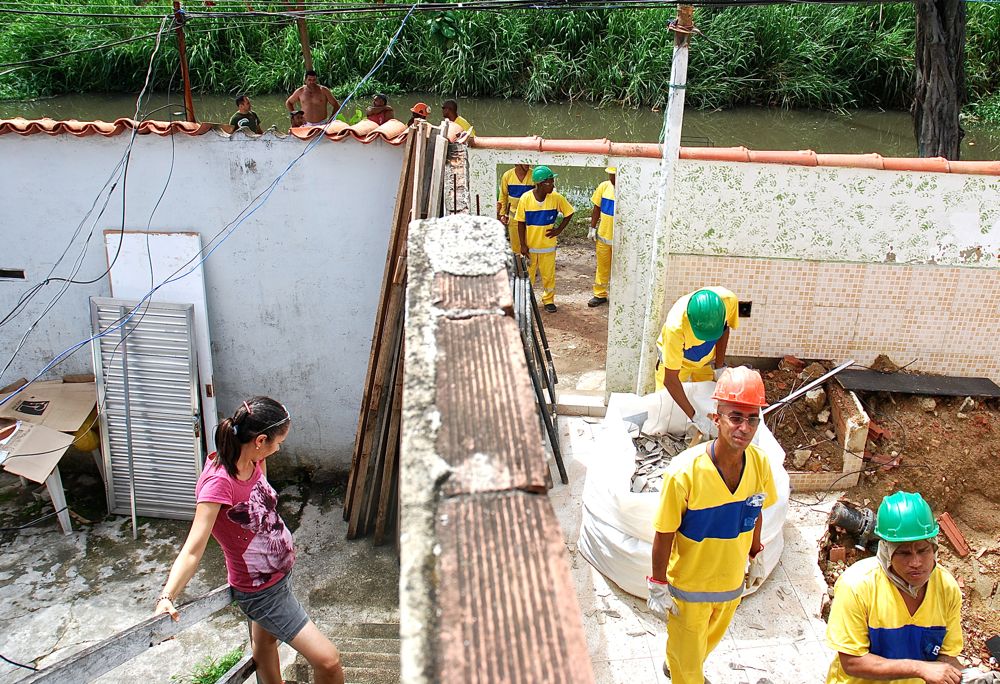 The Vila Autódromo Facebook page published a note this morning, Thursday March 27, expressing that many residents are opting for apartments exhausted by decades of non-existent public services and the recent pressure of the City’s agents and strategies. Others plan to remain. The note reads: “At the moment the City omits the urbanization plan for the almost 300 families who opt to stay in the community, despite the pressure from the Defenders’ Office. We suspect the City will try use this to arbitrarily (as always) remove the entire community, since this was the promise made with contractors–to hand over all the land after the 2016 Olympics to developers to build their luxury condominiums. It’s all very lamentable. The policy continues that when progress gets close to communities (real estate speculation really!), they throw them far away instead of realizing a policy of social intergration which seeks the well-being of all.”