Residents and activists in the São José Operário community, home to approximately 6,500 people in the Praça Seca area of Rio’s West Zone, celebrated World Environment Day on June 3. The event provided a space for residents to reflect on environmental issues in their community and more broadly.

The environmental action day, held in a local church in São José Operário, was organized by community leader Bruno Lima. Bruno is a member of Rio’s Commission for Justice, Peace and Integrity of Creation (CJPIC). He spoke about how environmental action fits into the CJPIC’s aims. “We could describe it as ‘human ecology’ which relates to respecting the rights and dignity of all people, especially the poor, who are always the biggest victims of social injustice, environmental disasters, government inaction and social exclusion.”

The day was kicked off with an ecological themed mass, with about a hundred participants, followed by activities for all ages. The most popular was a kids’ competition, where two teams competed in a range of ecological tasks, from gathering the most recyclable waste from the community to writing songs with an environmental theme. Some of the recyclable material collected by the kids was later used to create costumes and a mascot for each team–a snake and an alligator. 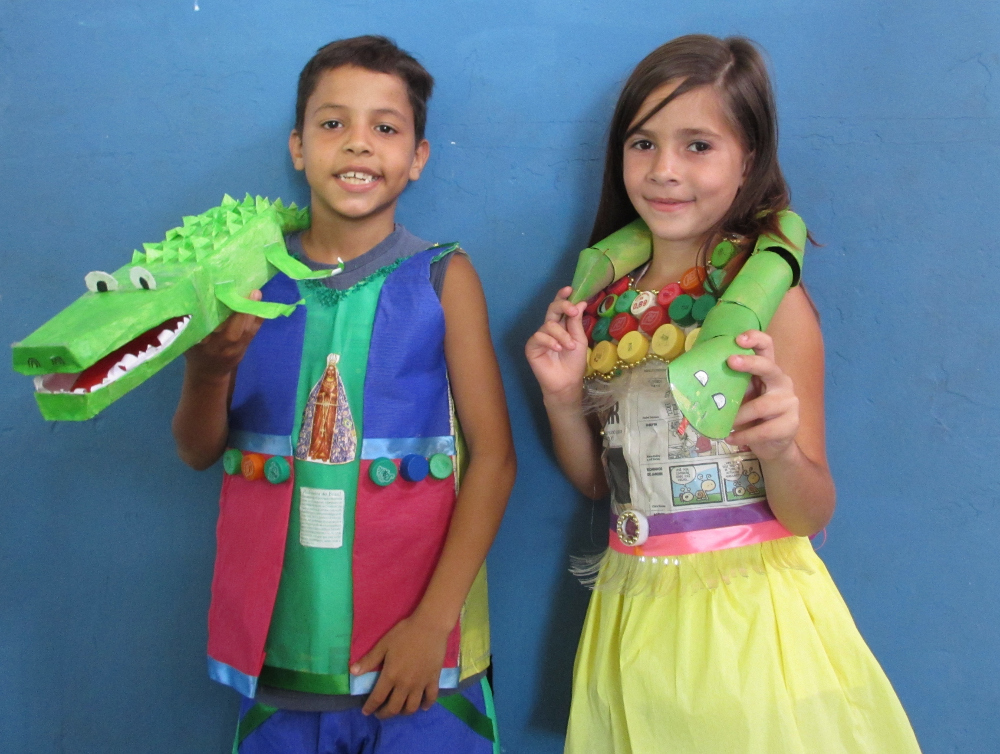 Wellington Domingues was responsible for overseeing the kids’ activities. “We have to preserve our environment, especially by raising awareness among the children,” he said, describing how encouraging the children to collect recyclable material helped them “see how it can all be reused.”

The children also heard senior residents talk about how garbage issues were managed when they were kids. Several residents complained that garbage continues to be a pressing issue in the community, due to the lack of public waste collection there. Bruno explained that “an appropriate place for residents to throw their garbage is necessary for the well-being of our neighbors.” 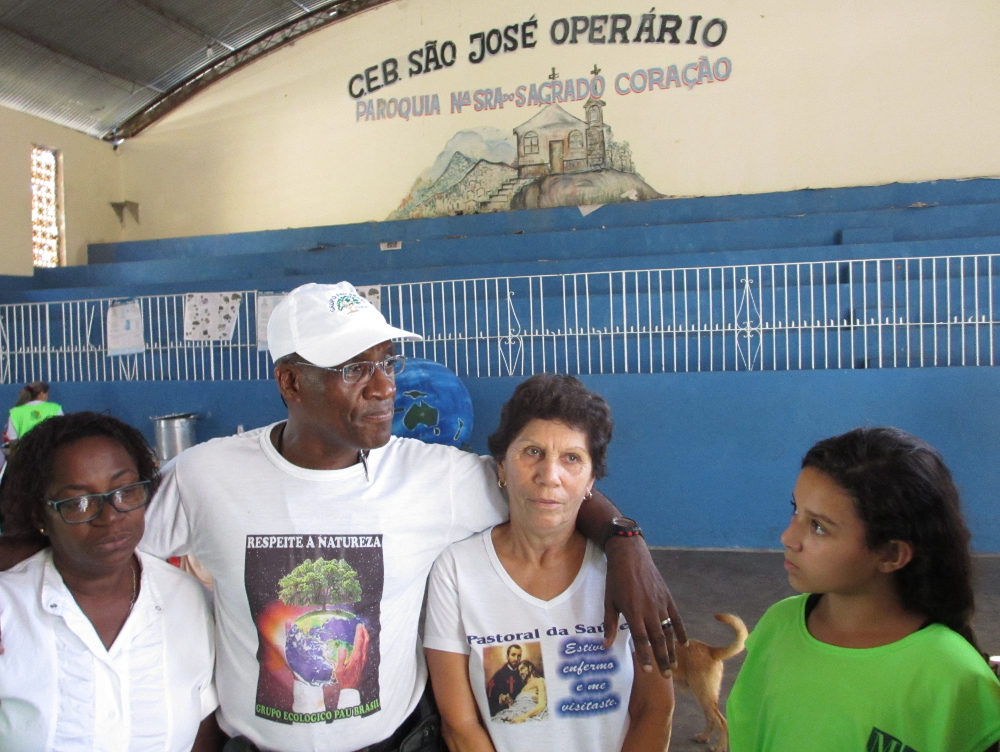 Edson Pereira Marciano, a senior resident who is part of an environmental activism group called Grupo Pau Brasil, explained the importance of raising awareness of environmental issues, especially among the young. He said: “When we preserve the area we live in, we are preserving life.”

Edson is part of a new project to collect and recycle used cooking oil in the community. Residents are invited to save their used oil and bring it to church, where the resale proceeds are distributed between religious and environmental work in the community. 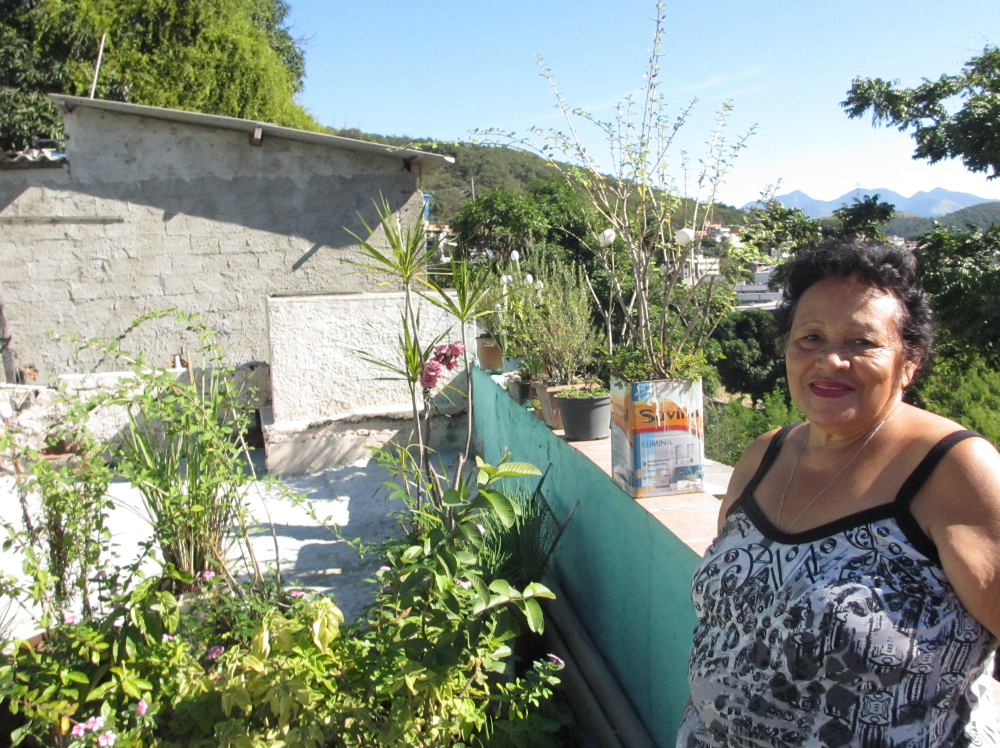 One of the organizers of the event was Damião Duarte, who also works as an environmentalist in the Ministry of Health. He described the ecological action day as a ‘first step’ for raising environmental awareness, even though he regretted that participation wasn’t as high as hoped, due to recent violence in the area. He hopes that events like this will stimulate discussion around actions to re-green favelas and the city of Rio in general, which he described as over-concretized.

Bruno agreed, stating the need “to awaken the fight for public policies that promote sustainable development and that contribute to the environmental education of the population.”