Community-based sustainability projects are an integral part of the rich history of the community of Morro da Formiga. Located in the North Zone of the city, Formiga borders the vast Tijuca Forest and the neighborhood of Tijuca. While the 2010 census reports 4,312 residents living in Morro da Formiga, community members say the population is closer to 6,000. Joining other Rio communities such as Vale Encantado and Vila Laboriaux, Formiga is developing environmental initiatives to secure a sustainable future for the favela.

Although the original settlement of Morro da Formiga began early in the 20th century, the population increased during the 1940s with migrants from the states of Minas Gerais and Espírito Santo settling in the favela. Bringing cultural and regional knowledge from these more rural areas has contributed to a sharing and mixing of techniques that have benefited the community. Notably, the value of green space and rural living practices have been adopted throughout the community. As a result, Formiga currently has many simultaneous sustainability projects at work within the community. 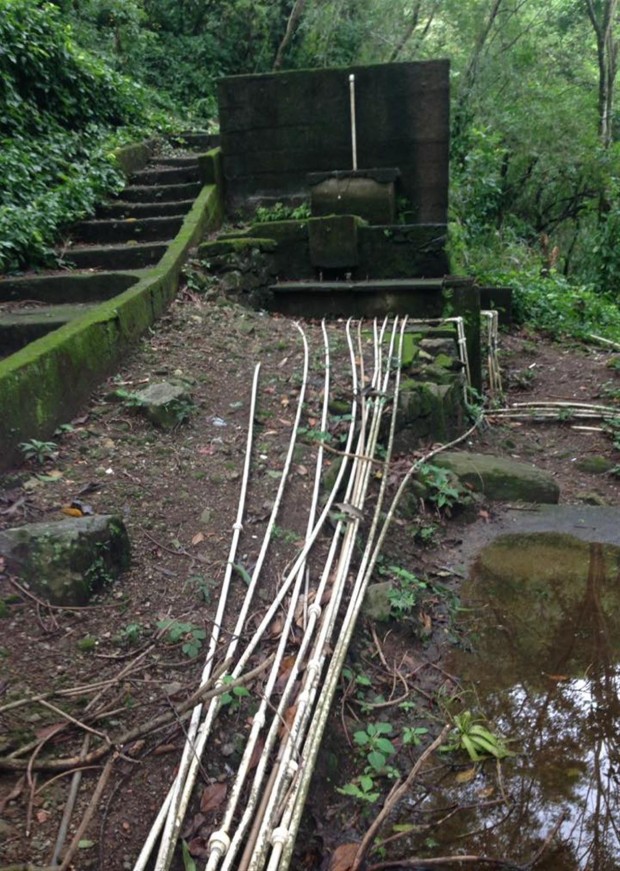 One of the oldest projects in the community is the system of water management societies. Established by residents long before the city provided a water system for the community, the water societies manage the natural water springs found in various locations across the hill. While the public utility CEDAE currently provides the community with water, residents are dissastisfied with its quality. CEDAE’s water is piped up from the streets to a holding tank located within the forest above the community. There the water is treated with chlorine to remove bacteria. However residents of Morro da Formiga prefer the natural water supply and each of the community water management societies manages one spring.

The community water societies have established water storage units from which spring water can be sent directly to members’ homes through their own set of pipes. Members are strictly forbidden from piping the water they receive to any other houses. Water systems such as the Boa Vista unit, built in 1949, and the São Jorge unit, built in 1964, have been providing water to the community for over half a century.  The units are still functioning today and supply water to approximately 20 homes apiece. 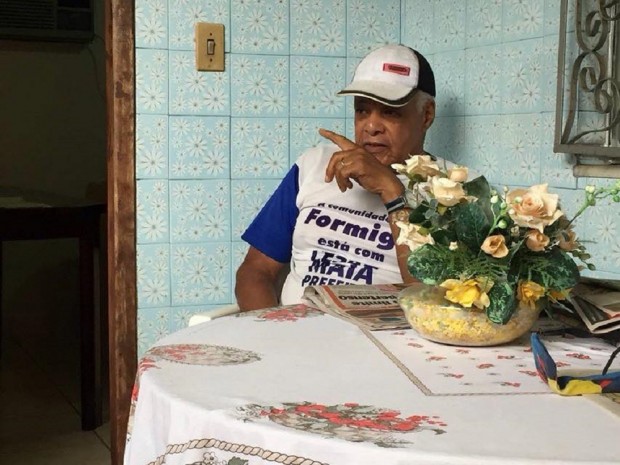 Long-time resident Seu Francisco is a member of one of the water societies. His specific water society is made up of older heads of houses and like most of the other societies, is structured democratically. Members meet every second Sunday of the month at 9am to discuss and resolve any problems with the functioning of the water system. Those who are late are not admitted into the meeting and those not in attendance are fined. However, Seu Francisco worries about the lack of young people in the society. Participation across generations will prove important for the continuation of these valued water societies.

In addition to the water societies, Morro da Formiga residents organize and implement sustainable projects such as garbage collection groups and reforestation teams to improve the social and environmental well-being of their community.

Amadeu Palmares da Silveira grew up on a farm in Espírito Santo state and later moved to Morro da Formiga. In addition to participating in a water society, he contributes to the community by offering horticulture classes on Saturdays. The robust garden located by his house has an array of plants, many of which are grown in containers made from recycled plastic soda bottles. Similarly crafted planter boxes are also used in the garden at the community’s church. 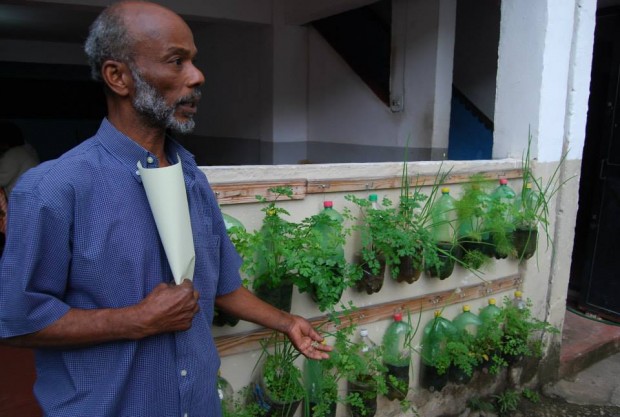 “When you live within a cooperative, no one person is the boss, everyone is the boss,” said Amadeu, reflecting on the collective efforts of the community.

With creative initiatives, Morro da Formiga is a strong example of how sustainable and environmentally conscious practices can be fluidly incorporated into the daily functioning of a community. In Morro da Formiga, organization and collaboration between residents continue to be successful markers of the self-sufficiency of a sustainable community.