"The museum is the means, not the end." - Luiz Antonio de Oliveira, Maré Museum

On Saturday July 8, the Tear Art Institute, with representatives from the Maré Museum, Samba Museum, New Blacks Institute (IPN), and the Sepetiba Ecomuseum, hosted a colloquium entitled Memory Routes which explored the question of what qualifies as heritage. The event, aiming to answer the question “what is heritage,” represented a “culmination of diverse trajectories of territorial memories, a moment of exchange among the city’s Points of Culture, an invitation to together launch into reflection and action about the city’s memories based in its territories, which are now redefining other possible heritages.” The event was ultimately “an invitation to co-elaborate poetic cartographies of the heritage-able.” 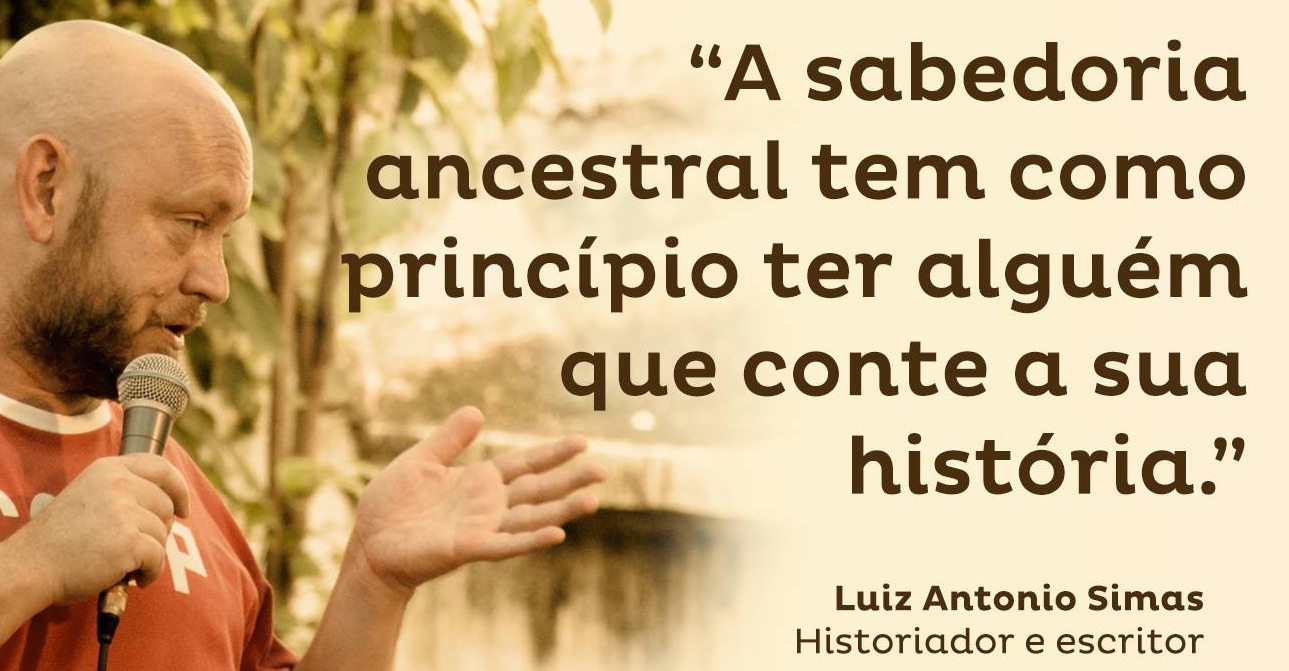 “Ancestral wisdom has at its core someone (willing) to tell its story.” – Luiz Antonio Simas, historian and writer

The four-hour conference opened with an overview of the Tear Institute’s recent cartographic mapping project of fifty cultural points around Rio de Janeiro that were categorized into routes, one along the North Zone’s Avenida Brasil, for example. Identities were mapped, showing not only routes but cultural points, establishing a network of centers and collectives that together delineated clear cultural identities. Throughout the presentation, Tear emphasized how territory is something we practice: “we affect it as much as we are affected by it.” In both cartography projects, the Tear Institute held activities with community members that explored the question of heritage. Members discussed their use of the city, and staged public interventions in different points of their territory, such as public transport stations and metro cars. In this way, the group came to understand how the “quality of public space is activated by popular interventions” and together were able to create an amabilidade do espaço, or a “kindness of space.”

“Brazil is where Africa is most researched.” – Claudio Honorato, New Blacks Institute (IPN)

The conference followed with two speakers, beginning with Lilian Amaral, a visual artist and researcher in public art and cultural heritage from the Media Lab at the Federal University of Goiás. She emphasized the importance of artistic practice in public spaces in contrast to artistic production. Artistic practice is a way to create significance and problematize what has been normalized.

The second speaker, historian, writer, and researcher of Rio’s memory as a diasporic city, Luiz Antonio Simas, engaged in dynamic story-telling mixing traditional samba and emphasizing the power of and necessity of creating a “stray dog curriculum.” Simas, born and raised in Rio’s North Zone, explores the history of North Zone neighborhoods and gives public talks on history in the streets and bars of Rio. He demonstrated how to spontaneously tell stories that preserve cultural heritage and “move away from normative grammar” through challenging formalized history. 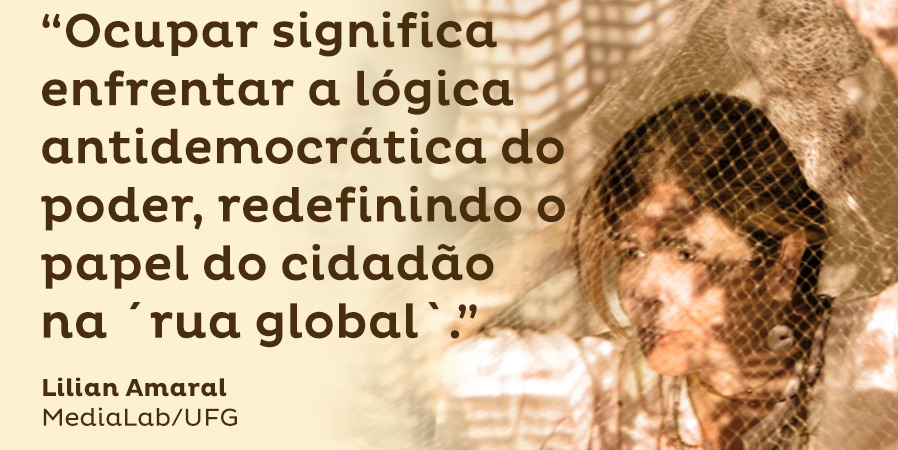 “To occupy means confronting the antidemocratic logic of power, redefining the role of the citizen on the ‘global street.'” – Lilian Amaral, MediaLab/UFG

Through the year-long cartography project and with Tear as the cultural mediator, a network between the Maré Museum in the Maré favela, Samba Museum, New Blacks Institute, and Sepetiba Ecomuseum is currently being formed. The network reimagines ways of using Rio de Janeiro’s territory by reclaiming citizens’ right to the city and visit one another across the city in a mutual learning exchange. Each museum fights to preserve and celebrate cultural heritage that would otherwise not be considered “heritage-able” in a traditional sense.

“Memory can no longer be seen as a partial and limited process of remembering past facts.” – Bianca Wild, Sepetiba EcoMuseum

Together, they create “EntrePontos Cariocas” or Carioca Points of Encounter that work to critically promote the importance of popular and “peripheral” Brazilian culture within the broader understanding of cultural heritage. The project is informed by the growing concept of social museology often associated with community-based museums that treat an entire territory as a museum, where cultural preservation is achieved through celebration of what is alive in contrast to the stagnant nature of traditional museums. Territory as a space of cultural encounter allows people to reclaim significance in their public spaces. In so doing, community-based cultural creators are gaining agency and defining what heritage is to them, instead of inheriting a concept imposed by others. Carioca Points of Encounter, along with the concept of social museology, are opening a critical avenue to cultural resistance and empowerment in Rio de Janeiro.

“From the moment we act as institutional mediators within our territory, we witness points of identity, of correspondence, with the territory of the other.” – Georgie Echeverri, Samba Museum