On July 16, activists involved with the Popular Council, a coalition that defends housing rights and fights evictions in Rio de Janeiro favelas, participated in a debate, broadcast live on Facebook, to discuss the evolution of the Council and the current state of affairs in the struggle.

The panel was moderated by Daniela Petti, a housing activist. The speakers included Emília Maria de Souza, community leader in the favela of Horto in Rio’s South Zone; Fátima Tardin, architect and activist with the Jorge Borges Collective; Eliane Oliveira, lawyer with the Favelas Pastoral Committee; and Jaqueline Andrade, a community leader from the West Zone’s Barrinha favela.

All active members of the Popular Council, their discussion highlighted the battles the group has undertaken since its conception in 2007, when threats of eviction were common during to the run-up to the Pan American Games held that year in Rio de Janeiro, up to today, when the very same themes remain constant as the government continues to threaten favelas, like Santa Luzia in Rio’s West Zone, in the midst of the coronavirus pandemic.

“We live in this situation with these destructive forces in today’s world,” said Tardin. “The pandemic only made it impossible not to see the exacerbated contradictions and inequalities that we experience… None of this is new.” 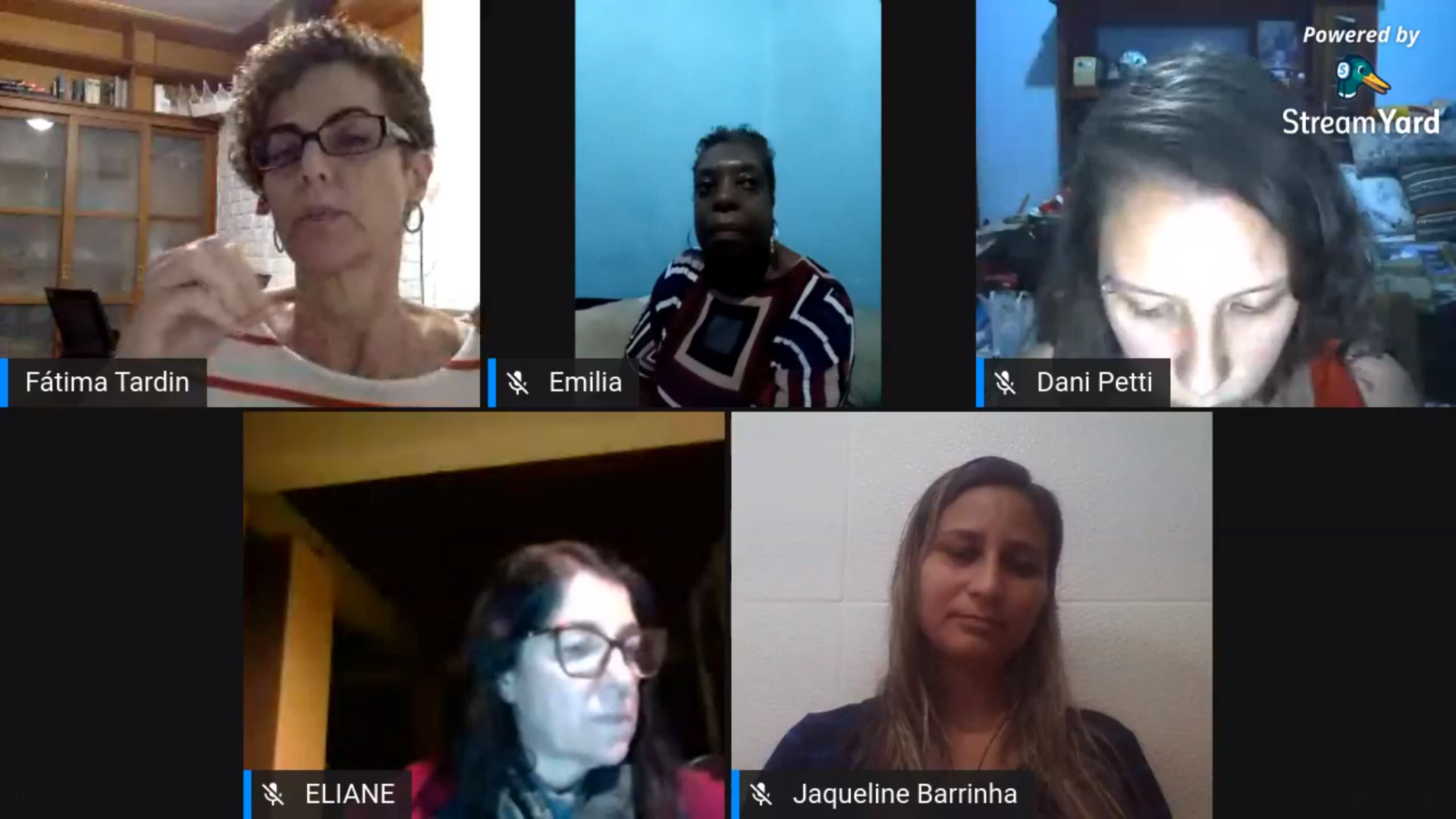 The speakers noted that in 2005, shortly before the Council was founded, talk of favela removal by government officials had risen during the mayorship of César Maia. Faced with this situation, de Souza was moved to help form the Council when she saw “every community fighting however it could.” The Council’s 2007 founding would create a powerful network that fostered collaboration and support among Rio’s favelas. For Oliveira, the Council’s structure as a collective is exactly what has made it so effective in its fight.

They also recounted the challenges that came along with Rio hosting mega-events like the 2014 World Cup and the 2016 Olympics. They argued that the government’s willingness to give into real estate interests over the interests of favela residents was glaringly obvious.

“The difficulties were many and they were intense,” Oliveira recalled. “When the government wants to walk all over people, it will do just that.”

The speakers also discussed the government’s typical eviction justification of claiming a favela lies in an area of risk. “Is it a risk area or a rich area?” asked Andrade, citing a common quip that calls attention to this discrepancy. 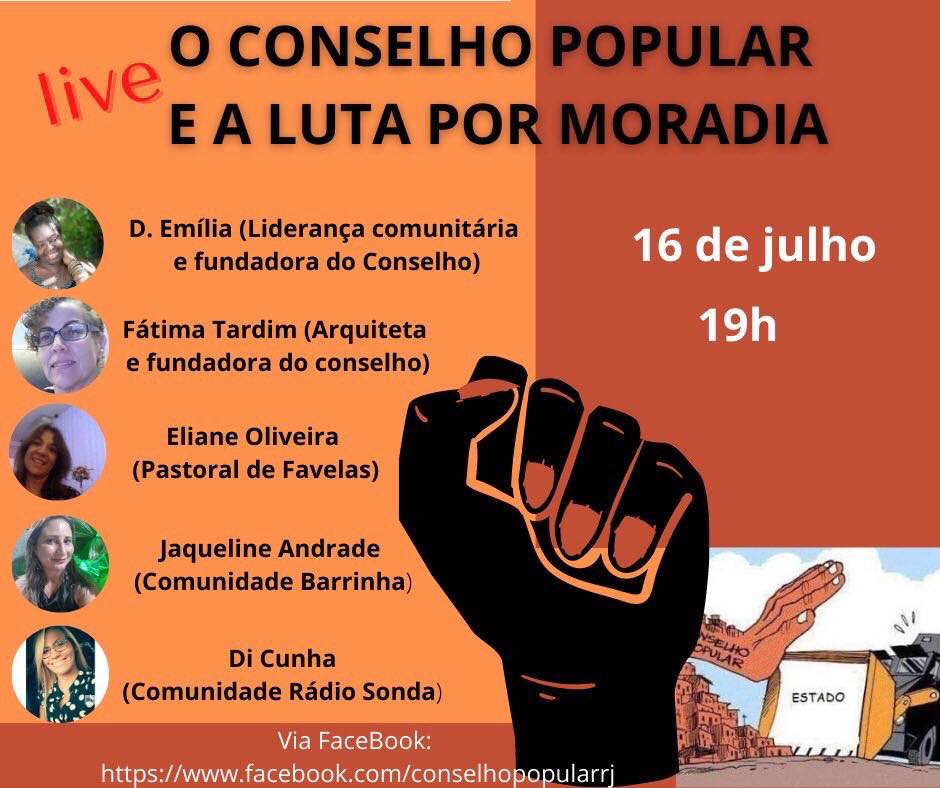 In terms of combatting what Andrade referred to as the omnipresent “ghost of eviction,” the speakers encouraged voting as a fundamental way to assert their rights and make their voices heard.

“Our vote is useful. We have to be committed to giving our vote to somebody who is committed to us,” said de Souza. “A conscious vote is all that we have to build a better future.”

Andrade lamented that candidates often go to the favelas espousing promises on which they never follow through, and de Souza and Tardin proposed making candidates sign the proposals that they present to favela residents in order to hold them accountable to their word.

Despite the towering challenges that Rio’s favelas have faced, particularly during the 13 years since the founding of the Popular Council, the speakers agreed that their residents embody great power and vitality.

De Souza noted that the city was built on the backs of favela residents, who have not received fair treatment in return. Despite this, she said she sees hope in their fight and that their progress “is proof of how tough, smart, and deserving of being treated like humans our people are.”