For Portuguese original in O Globo click here (or here).

The government of the State of Rio de Janeiro holds firm its decision to demolish the Municipal School Arthur Freidenriech, with almost half a century of existence as one of the best public educational institutions in the city, next to the Maracanã stadium. The school will be replaced by practice fields for the players disputing the games at the renovated stadium. Those in positions of power argue that the school will not be impacted, that it will be transferred to a new building in the neighborhood of São Cristovão. 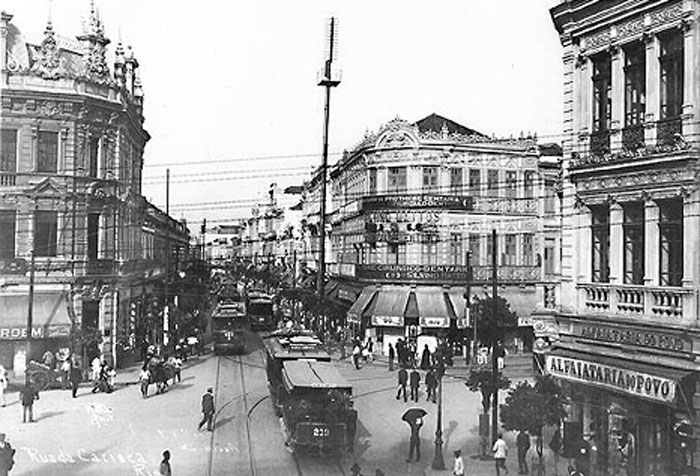 Well-dressed government technocrats ignore that a place is not comprised solely of the materials used to build it. The Freidenriech School, more than just a building, is a collection of memories, aspirations, anxieties, dreams, disappointments, conquests, weaknesses, happiness and inventions of the lives of innumerable generations that sat on its benches. A school is, therefore, also the result of the intangible experiences, material of the memory accumulated through the generations of professors and students that experienced the adventure of learning.

The indigenous tribe of the sacred Morená beach, in the Xingu, say that in the trunks of trees live, enchanted and perpetuated, the spirits of their ancestors. When a Candomblé (Afro-Brazilian religious) ritual terrace is created, participants plant in the soil, in ceremonies involving natural elements, the Axé (spiritual power) of the house, which will hold in that location the knowledge that ancestors give to the community. They know, the Indians and Afro-Brazilians, that experience is pinned to certain locations, locations made sacred by what was lived there.

Destroying the school is, therefore, to kill the Axé, chop down the trunks of the sacred trees and break the bond of the ancestors that make life in the community possible. There are innumerous students whose parents studied in the Municipal School Arthur Freidenriech. Imagine what it means for a child, in establishing his references, to know that the classroom where he learns is the same one where his parents learned. The school in São Cristovão may keep the name, the teachers and the instructional quality, but it will never be the school at Maracanã, with all its decades of accumulated affective memory. 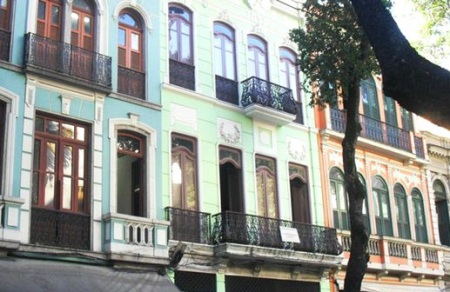 Something similar is about to happen with the centuries-old houses of Rua da Carioca. An investment bank bought the houses, and with the cold logic of easy profit, puts at risk all the tradition that one of Rio’s most traditional streets has accumulated. Rua da Carioca’s Axé, with its century-old restaurants and stores selling musical instruments, is at risk of succumbing to the dangers of decorative pillows full of money that know as much of the soul of the old street as an Eskimo knows of Madureira.

The city of Rio de Janeiro, seen by men of power as a watering-hole of mega-events, a tropical Disneyland of the 21st Century, is having its deepest references destroyed. The fury of modernization, accustomed to big business, crushes the intangible and that which cannot be measured by the logic of the financial market: Carioca (Rio) culture and its places of memory; powerful bonds of connection with the past, living lessons of the ancestry of a people who made sacred in celebration rituals our beaches, corners, pubs, lofts and schools of our territory.