In March, 2020, Brazil’s President Jair Bolsonaro ordered the army to manufacture 2.8 million hydroxychloroquine pills for the alleged treatment of Covid-19. The order went through without public bidding or authorization by the Health Ministry, and despite there being no proof of efficacy against the coronavirus.

Chronically affected by lupus, dermatomyositis and keratoconus, I, Tássia di Carvalho, am part of the group of people that depend on hydroxychloroquine for the treatment it was developed and approved for. To have access to the medication, I have to undergo medical tests and see an ophthalmologist for quarterly examinations. Even so, I had side effects from the medicine, such as considerable loss of vision, meaning I had to have surgery last year. This is not the only side effect of the medication’s long-term use. Hemorrhages are also common, for example.

Despite there being no proof of efficacy against coronavirus, the increased production of the medication ignited my hope: maybe now deliveries would be regularized, which hadn’t been the case in Rio de Janeiro for years. Since 2014, we’ve been experiencing irregular deliveries of hydroxychloroquine sulfate, distributed to patients by the State’s pharmaceutical firm RioFarmes.

Unfortunately, despite my hopes, the supply was not regularized, and we actually had a rush to the pharmacies, which left many chronically ill people without their medication. At the height of the pandemic and without a single pill, I asked acquaintances from other states to look in nearby pharmacies and ended up getting one box of pills from São Paulo and two more from Pernambuco.

As a result, the lack of the chemical compound has been scaring those who need it most and fluctuating deliveries mean the chronically ill cannot access medicine they are prescribed for the long-term. Even with the pandemic subsiding and many of the 2.8 million pills manufactured by the army expiring, none of these reached Rio for its chronically ill. In 2021, I went at least six months without access to the medication.

In 2020, the army revealed that 400,000 pills were “idle due to a lack of demand.” All the while, the supply of hydroxychloroquine to those who actually needed it continued to be irregular. This year, at least 83,000 pills were thrown out.

The last time I was able to get hydroxychloroquine with any regularity was in 2014. After that, RioFarmes declared they were preparing a public bid for its purchase. Those most affected are the ones who need it most, such as Bianca Nunes, 29, a resident of Austin in Nova Iguaçu, a municipality in Greater Rio de Janeiro. 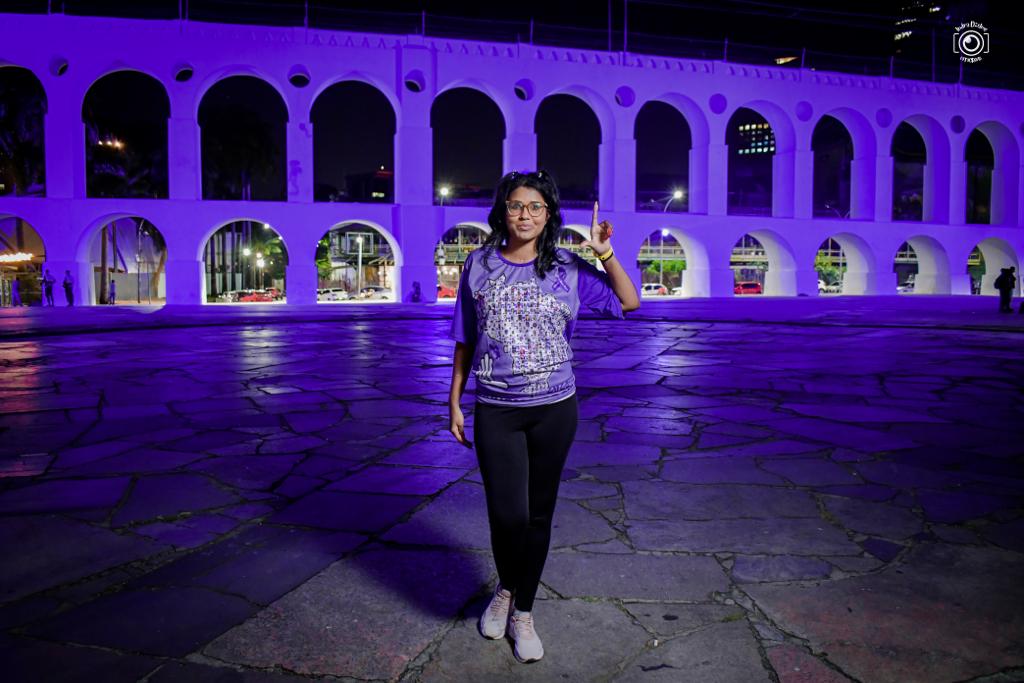 Suffering from lupus and fibromyalgia, Bianca Nunes has been using hydroxychloroquine for eight years. Lately, she has been frustrated at both the suspension of deliveries of a drug the president flaunts vast supplies of and of her LOAS (Organic Law for Social Assistance), a benefit paid by the National Institute of Social Security (INSS) to people with chronic illnesses, like lupus:

“He (President Bolsonaro) does not understand how serious it is for a lupus patient to go without treatment. Damages can result in kidney failure, serious problems to multiple organs leading to hospitalization, and irreversible lifelong damages. All this not to mention the psychological effects of going through the day wondering if we’ll live to see tomorrow. The point is that Bolsonaro didn’t just affect those who had Covid-19. He affected millions.”

A black woman, Nunes used to buy her medicines when they were in short supply at RioFarmes with the amount she received through the LOAS. “I’ve been managing to take my medicine with the help of donations, but I don’t always have that. My husband is unemployed and I have nowhere to get money from. I’m already in a lot of debt; I bought what I could on my credit card, but I’ve already maxed out all of them and couldn’t get any more [medicine].”

In order to access the hydroxychloroquine that was still available from RioFarmes as this article was being produced, Bianca had to leave Nova Iguaçu and go to Central Rio to pick up the medication. “I don’t have a free bus pass, nor can I afford the fare. So how can I go and get it without any money?” asks Bianca. “I’ve already been to the Public Defenders’ Office twice, but I haven’t received any help or assistance. I have also been to [the local] Reference Center for Social Assistance and [got] nothing.”

A resident of Pilares, in Rio de Janeiro’s North Zone, Suellen Maia, 31, who suffers from lupus went a step beyond. On her own, after over three years without the medication, she brought the issue to the attention of dozens of media outlets and professional associations looking to bring visibility to the abandonment of lupus carriers. While other states receive the medication regularly, patients in the state of Rio are left to suffer. 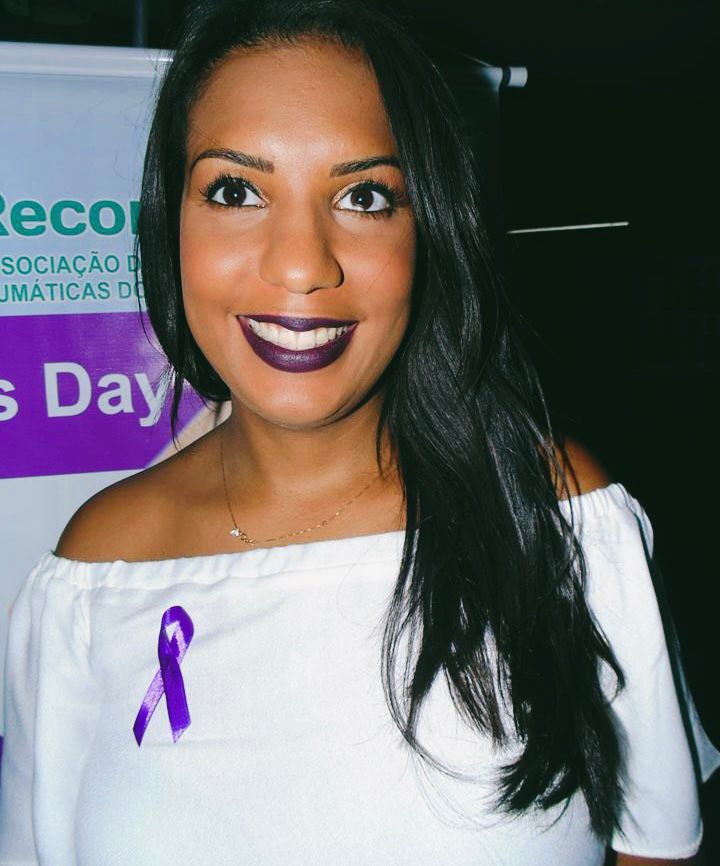 Maia got over 100,000 signatures on a petition that gained national reach, but despite this the state of Rio still has not regularized its supply. Maia is also fighting the National Social Security Institute (INSS) after her sick pay was suspended in February of this year. To guarantee her medication, she had to file a court order, after which she only had a partial win. “I don’t receive all of my medications, just hydroxychloroquine and topiramate.”

According to the Brazilian Institute for Geography and Statistics (IBGE), we are about 57 million Brazilians with chronic illness—over 25% of the Brazilian population. We deserve our right to health guaranteed and strengthened rather than threatened.

Although the state department of health was approached, no reply was received by this article’s publication.