For the original text in Portuguese by Léo Lima in Favela em Foco, click here.

On the evening of April 4th 2013, around 9pm, in the area known as Beira do Rio in the favela of Jacarezinho, heavily armed police from the community’s Pacifying Police Unit (UPP) were unable to control the confusion among residents of Pontilhão and lost control of the situation, resulting in the death of Aliélson Nogueira, 21 years old, shot in the back of the neck while eating a hot dog.

Following aggressive stop and search police action on possible suspects of drug trafficking, residents rebelled against the police and–as is common in favelas occupied by police force–tear gas, pepper spray, rubber and rifle bullets were all used against residents, who responded by throwing tiles, sticks and stones.

On the other side of the street were people who had nothing to do with the confusion. Drinking beer, children playing and youngsters listening to music in their doorways–as is common anywhere. Amongst the people enjoying themselves was young Aliélson Nogueira, 21 years old, known as Blondie, who worked in a recycling workshop in the favela.

According to one resident who did not wish to be identified and was next to Aliélson during the moment of the confusion, the two of them were drinking a beer in a bar where Aliélson had bought a hot dog. On hearing shots fired, residents ran to hide. At this moment a police officer killed Aliélson in cold and calculated blood. The young man died from a shot from behind in the nape of his neck. Residents say they had seen the cruelty of this officer before, stating that he often went around the favela without uniform or identification carrying a rifle and imposing a reign of terror in the early hours of the morning using aggressive and fascist words.

The supposed police officer, named André, is an ex-resident of the favela who was expelled by drug traffickers at the time, and was apparently back in the area for revenge. Reports were made to Rio de Janeiro’s police internal inspections unit, the Public Ministry, the Human Rights Commission and both corporate and independent media, yet nothing was done.

Six months after the “pacifying” police entered Jacarezinho, little has changed. The occupation took place in October 2012, and with it came Claro and Sky TV antennas, many unprepared police officers, as well as the replacement of unsanitary garbage containers with ones much too small to cope with the quantity of waste produced, and improvements on street lighting were only carried out at the entrances of the favela. 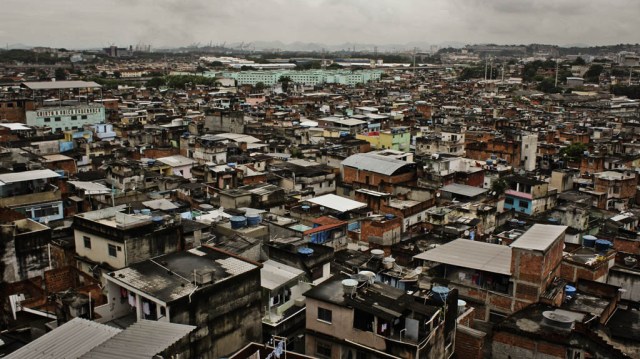 The Residents’ Association is pushing for basic services such as water, electricity, health, education and garbage collection to be brought to the favela, and for these services to be of good quality rather than simply paternalism. Activists and social movements are striving for local culture to be valued, the debate over public security, the recognition of unused spaces for possible sociocultural developments, in addition to a broad debate about the UPPs in the favela, drug users in the area, and the past, present and future of this police, not social, action. 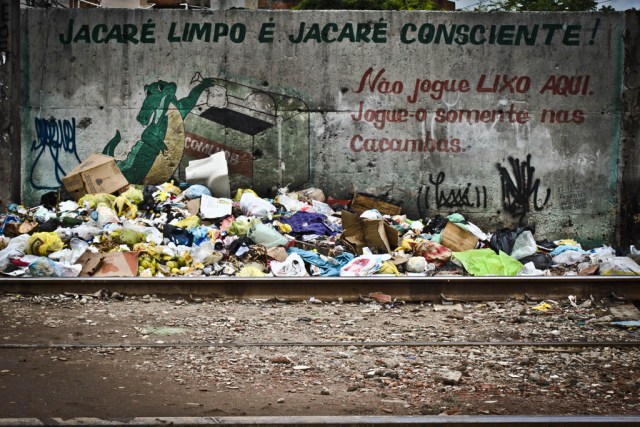 The feeling of indignation in Jacarezinho is widespread. Yet we as residents cannot keep quiet in the face of arbitrary actions of the state, which rounds us up and oppresses us. We need to be intelligent, put forward our priorities and assume responsibility of the favela as agents of change. We must get together and create. If we can organize ourselves, we will in the least govern the favela where we live, without, of course, absolving the state of its responsibilities. 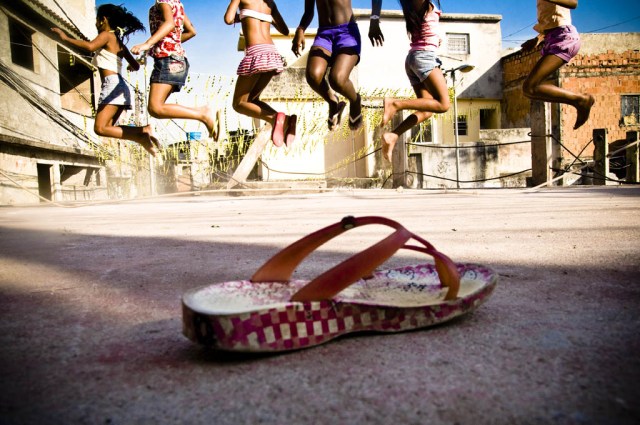 We are in mourning!

Enough deaths and arbitrary police action. Criminal and corrupt police must be kicked out of the corporation. They should be brought to justice and the case of Aliélson cannot go unpunished. 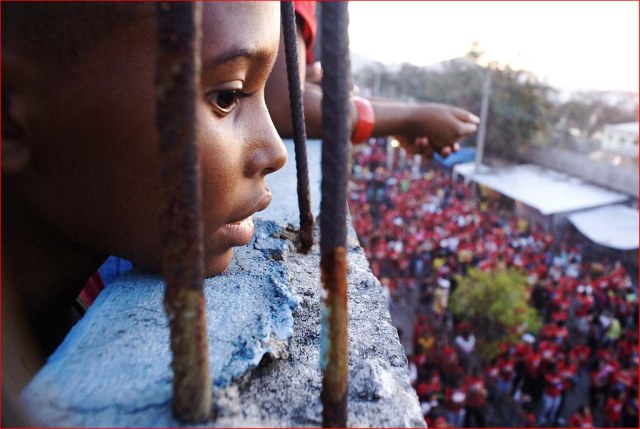