For the original article in Portuguese by Sérgio Magalhães* in O Globo, click here.

Troubled by the quality of construction of projects in the Minha Casa Minha Vida (MCMV, or My House My Life federal housing program), President Dilma Rousseff declared, “I wasn’t elected to give the people shoddy housing.” 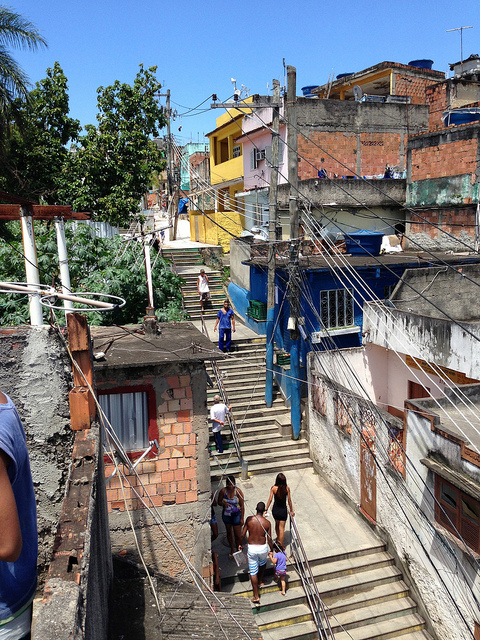 The great demographic expansion and territorial occupation that characterize Brazil today date back to the middle of the last century. The cities bore the weight of the population growth and brought marked improvements in social indicators. In seventy years, the urban population has grown from 12 million to 170 million. And urban homes have increased 25-fold, from 2 million to 50 million. Today 85% of Brazilians live in cities.

And how was the housing built for this population? By the people themselves, in the precarious way that few resources allow. Thus a significant portion of the population lived in irregular conditions, in favelas and in allotments without adequate infrastructure.

Indeed, 80% of homes were built using only family savings, with no financing whatsoever. This in spite of the fact that since the 1940s the government has assumed responsibility for providing public housing. 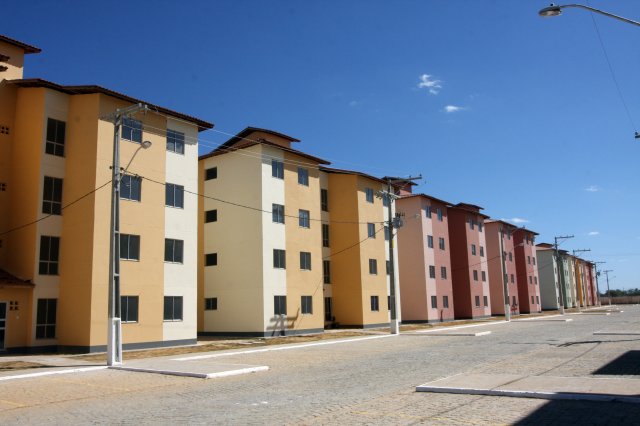 To purchase an automobile there is abundant direct credit available, with zero interest, and the customer chooses what he wants. But in the case of public housing the government chooses. It chooses the type of dwellings to build, where to build and who will build, and it maintains a monopoly on the financing. But in the last seventy years, it has provided only 20% of urban housing: counting everything built by the government and everything financed by the BNH, Caixa, and all the private banks.

In other words, Brazilian families have built, with no help, forty million homes, while the state’s construction has reached a total of only 10 million.

MCMV is an important effort. But it’s more of the same. If it reaches its goals, it will build 3.4 million homes in 8 years, while during the same period 12 million homes will be built across the country. How? Just as before: with great difficultly, precariously, irregularly.

The government doesn’t need to give housing to the people. Especially not “shoddy” housing–and poor quality includes poor location. It would be enough if the government didn’t monopolize the resources and decisions. If the citizen were considered capable of deciding where and how to live. And if credit were available, as it is for buying a car. (The MCMV subsidy is important. It’s an advancement that should be preserved.) We would surely see less-expensive and higher quality projects.

In this scenario, President Dilma would not give people housing, but would instead offer the opportunity of obtaining housing to all. If the people have built the cities of today with only their savings, then with the assistance of collective financing they could build much better cities.

*Sérgio Magalhães was Rio de Janeiro’s Housing Secretary from 1993-2000, responsible for implementing the Favela-Bairro favela upgrading program and is today Professor of Architecture and Urbanism at the Federal University of Rio de Janeiro.