Right now in Rio, favela residents across the city are being forced out of their homes and communities. Tens of thousands of families are having to leave their self-built homes, often of decades, due to direct state intervention where residents are told they are being removed for mega-event developments or because they are in “risk areas,” or due to the more subtle forces of real estate speculation and gentrification whereby residents can no longer afford to live in their own communities. Both types of eviction mean residents must move out to peripheral, underserved areas of the city, where land is cheaper, new favelas are being formed, and the majority of replacement public housing is being built.

Three short documentaries–‘Marked Homes,’ ‘Me, Favela’ and ‘Realengo, Letting Off Steam’–each give an important insight into the different aspects and stages of these processes currently underway in Rio and how they are affecting the people and communities involved. With English subtitles by RioOnWatch*, these videos are essential viewing for an understanding of how eviction, gentrification and displacement are currently reshaping Rio and perpetuating the city’s world-famous inequality and historic marginalization of the poor.

*Please make sure you turn Captions “on” for “English.”

Combining archive footage and interviews with current residents of Providência, Marked Homes looks at the forced eviction of a third of Brazil’s first favela for the installation of a cable car. Featuring photographer and community activist Maurício Hora, who co-wrote last year’s New York Times op-ed ‘In the Name of Future, Rio is destroying its past‘ with CatComm’s Theresa Williamson, and a star turn by vocal resident Márcia Regina de Deus, Marked Homes contextualises the current wave of evictions in Providência within the Rio government’s historic policies and attitudes towards favela development: “destroy to rebuild.”

Featuring the voices of community leaders, social workers and a tourist, this short film looks at the threat of gentrification in Babilônia, a well situated South Zone favela overlooking the beachside neighborhood Leme with stunning views of Copacabana’s curved shore. Residents question the policy of the Pacifying Police Unit (UPP) and the subsequent entrance of tourists and middle-class buyers, and express concern over what this entrance will mean for community life in the favela.

Residents evicted from favelas across the city are being offered replacement housing in newly constructed Minha Casa, Minha Vida apartment blocks in Rio’s far West Zone. This film relates the experiences of residents relocated to one such condominium in the West Zone neighborhood Realengo. Describing the difficulties of the move and new location, from poor infrastructure to severe restrictions on property use, residents outline some of the key flaws in Rio’s current public housing, eviction and relocation policy. 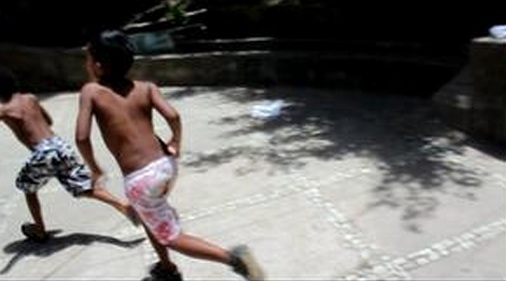 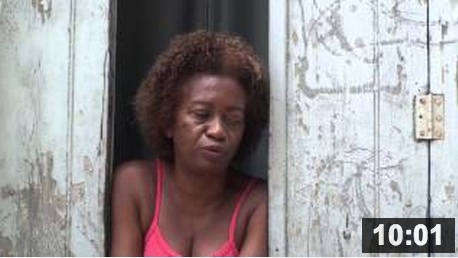 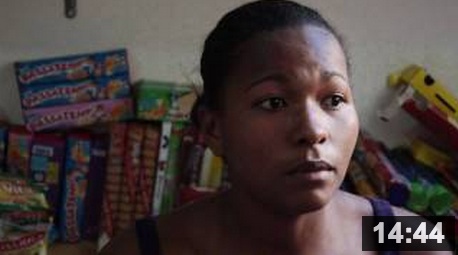