For the original in Portuguese by Alicia Nascimento Aguiar on Agência USP de Notícias click here. 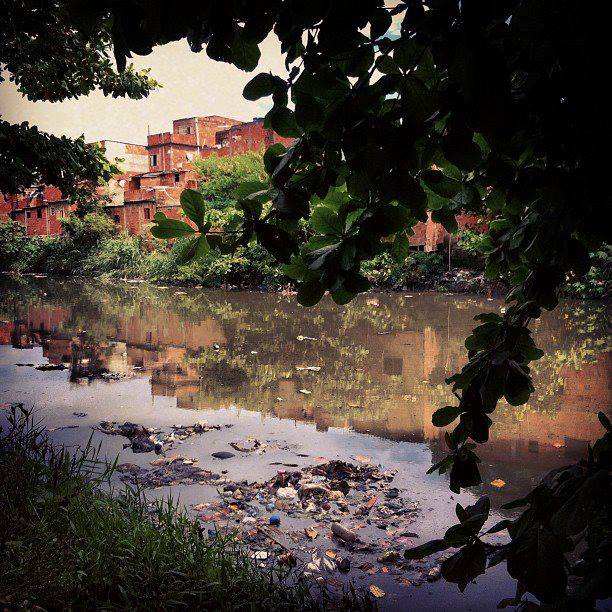 Spending on health and sanitation, both at the federal and municipal level, have been the most effective in reducing poverty in Brazil in recent years, reveals research by the Luiz de Queiroz College for Agriculture (Esalq) of the University of São Paulo, in Piracicaba. This is followed by state level spending on both education and culture, and federal social security and welfare assistance. The study was conducted by the economist Martha Hanae Hiromoto, as part of her master’s dissertation in Applied Economics, supported by Professor Ana Lúcia Kassouf from the Department of Economics, Administration and Sociology at Esalq.

The research analyzed the effects of social expenditure to counter poverty within three governmental levels (federal, state and municipal), using data from the Brazilian Institute for Geography and Statistics (IBGE), Institute for Research in Applied Economics (Ipea) and the Treasury, amongst others. The type of poverty considered was limited to that of insufficient income. As such, the assessment of poverty calculated by Ipea was used. “The estimated values differ in each state of the country. As a reference, the poverty line calculated for the metropolitan region of São Paulo, in 2009, equates to 0.48 minimum monthly salaries,” states Martha.

Total government social spending adds up to around R$800 billion in 2009 (US$400 billion), nearly 28% of Brazil’s Gross Domestic Product (GDP). “To analyze the effect of the social spending budget by function within the three governmental levels, we took into account social spending in accordance with its origin, considering social security and welfare, health and sanitation, education and culture, work, housing and urban planning, and at the state and municipal level we also included investment,” says the economist.

The analysis was split into two parts, the first involving a range of state data covering some twenty years (1987–2009). Next, as a means to better understand the effect of state level expenditures on poverty reduction, an analysis of the effect of expenditure by each state, including their specific characteristics and consideration of binary interaction of stats in terms of their per capita spending was added. Furthermore, demographic data were included, looking at population growth and level of education. The second assessment was based on municipal data from the years 1991, 2000 and 2010. 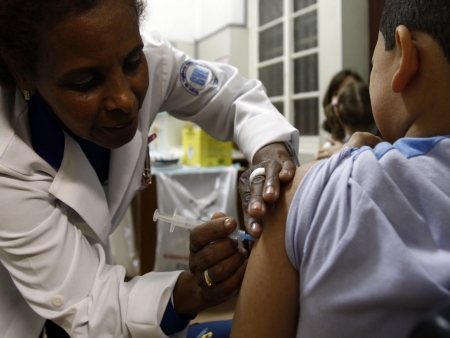 The study, which was based on bibliographic research stemming from Brazil and other countries such as China and India, demonstrated that the total resources at the federal level for social budgeting selected for this analysis grew from 4% in 1987 to 14% of GDP in 2009, coming to a total of R$432 billion. Within the same period, state budgets increased from 4% to 6% of GDP, totalling R$193 billion. Finally, the capacity of municipal level budgeting selected from 2010 was R$212 billion (8% GDP). “Thus, one can help understand how to focus future spending or even find ways to improve the efficacy of spending in areas which have been less effective,” highlights Martha.

The main results show that spending on health and sanitation at both the federal and municipal levels were, in accordance with the analysis, the most effective in reducing poverty. Expenditure on state education and culture, and federal social security and welfare assistance follow.

“Federal spending, when considering the entire data set, is the most effective in reducing poverty. However, federal social security and welfare assistance did not come out as the most effective,” states Martha. “Welfare expenditure is poorly focused to the extent that the majority of it ends up in the public sector pension scheme and is not directed towards the part of the population most in need, as has been demonstrated in other studies.”

According to the economist, another important point is that the specific characteristics of each state can influence the effect of their social spending to reduce poverty. “Wealthier states tend to have better results in terms of their spending on poverty than poorer states. Better regional socio-economic conditions contribute to improving the effect of social spending in battling poverty,” she concludes.