One of the most important requirements for the development of an active lifestyle is access to suitable sites for physical activity. Therefore, it is to be expected that the city of Rio de Janeiro, host of the next Olympic and Paralympic Games, presents appropriate infrastructure that can encourage the adoption and maintenance of the habit of exercising. However, this was not exactly what Prof. MSc. Marcelo C. Vieira, from the Rio de Janeiro State Institute of Cardiology, found when visiting 38 public places in 26 neighborhoods across the city, as part of his postgraduate research on Healthy and Sustainable Spaces Promotion at the National School of Public Health/Fiocruz.

The study, titled “An Analysis of the Suitability of Public Spaces to Physical Activity Practice in Rio de Janeiro, Brazil,” aimed to evaluate the physical characteristics of spaces designed for sports, physical activity and leisure, related them to socioeconomic indicators of the neighborhoods where these spaces are located. Three important attributes of the environment that are related to physical activity were measured: 1) availability of proper equipment, 2) support infrastructure, and 3) elements that inhibit the use of a site. 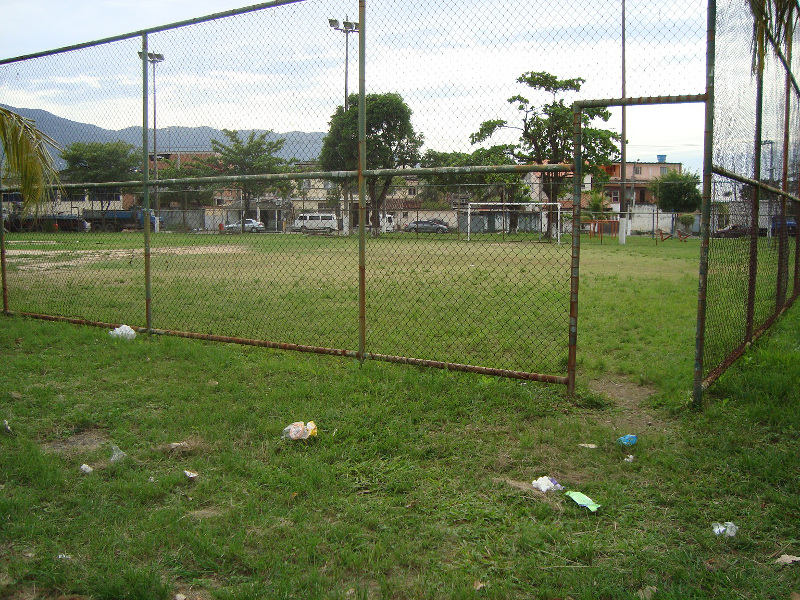 Though they present equipment for the practice of physical exercise, most of the public spaces visited lack a number of important attributes. Sidewalks with cracks and uneven surfaces, unsuitable for walking or running; lack of bike racks; poor maintenance of sports fields; absence of toilets and drinking fountains; and presence of garbage are some examples of problems found in this study that are related to the maintenance of the environment and can adversely affect their use for physical activity. 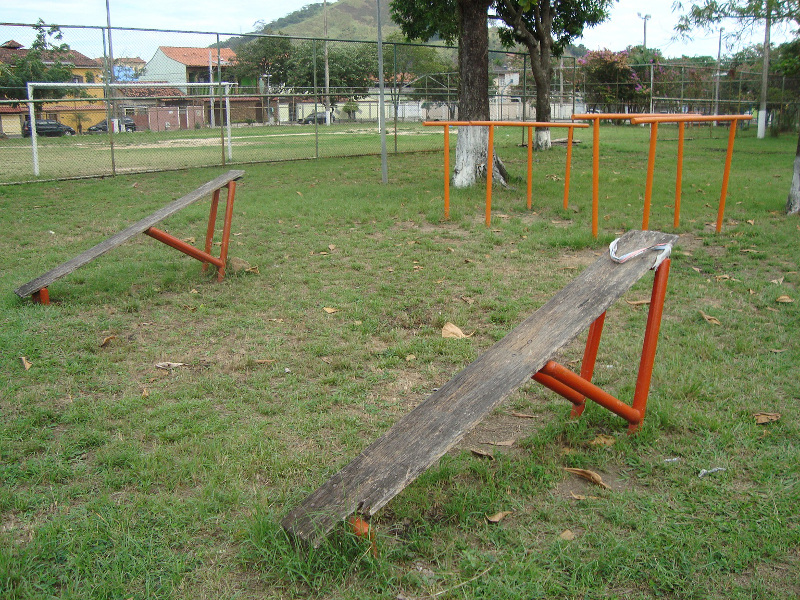 However, according to physical education teacher Marcelo C. Vieira, the most interesting finding was the inverse relationship between the quality of the public space and the socioeconomic status of the neighborhood where it is located. Although the squares are equally distributed and equipped, the survey found that those with better facilities and fewer problems are concentrated in neighborhoods of higher socioeconomic status, such as those in the South Zone of the city, as well as Tijuca, Grajaú and Méier in the North Zone. Therefore, the inhabitants of the poorer regions (such as Cocotá and Portuguesa, in Ilha do Governador, and the suburbs of the West Zone of the city, such as Madureira, Penha, Jacarepaguá and Campo Grande) have at their disposal spaces of lower quality, which, as demonstrated in previous scientific research, decreases the frequency of physical activity. In fact, data from the Brazilian Ministry of Health show that this is the population that engages less in physical exercise.

As such, the study found that public spaces geared with equipment for the practice of physical activity and sports across the city lack a number of important attributes to actually encourage and promote such practices, often due to lack of maintenance. This situation is even more critical in neighborhoods with lower levels of socioeconomic development. Therefore, if encouraging involvement in sports and physical activity is meant to be a major social legacy of the 2016 Olympic and Paralympic Games, it is essential that public policies that focus on the built environment and their ongoing maintenance are created and enforced, especially in more socially vulnerable areas. After all, the official candidature file for the 2016 Games frequently cites the enthusiasm of the people of Rio de Janeiro for sports and physical activity; it is now time for public authorities to provide adequate spaces for the city’s residents to actually exercise this passion.