Last Tuesday November 19, an interview with Rio State Security secretary, José Mariano Beltrame, was published in which he claimed that Rio may have to lose a generation before the situation of violence in Rio’s favelas improves, saying “Rio de Janeiro has this history and we’re maybe going to lose a generation to change this picture [of violence] that, unfortunately, the state let get to this point.” The assertion has enraged favela residents and human rights advocates with much comment and discussion on social media. Here we translate a response to Beltrame’s statement by Mônica Francisco, Borel resident and representative of the Borel Institutions Network, published in Jornal do Brasil. For the original in Portuguese click here.

I’m very sorry, Beltrame, but to have to lose another generation for the public security model to work out is, at minimum, deplorable, if not abhorrent, from the human point of view. It’s just us that has to lose one generation? The 388 years that we suffered at the hands of your European ancestors is not enough? 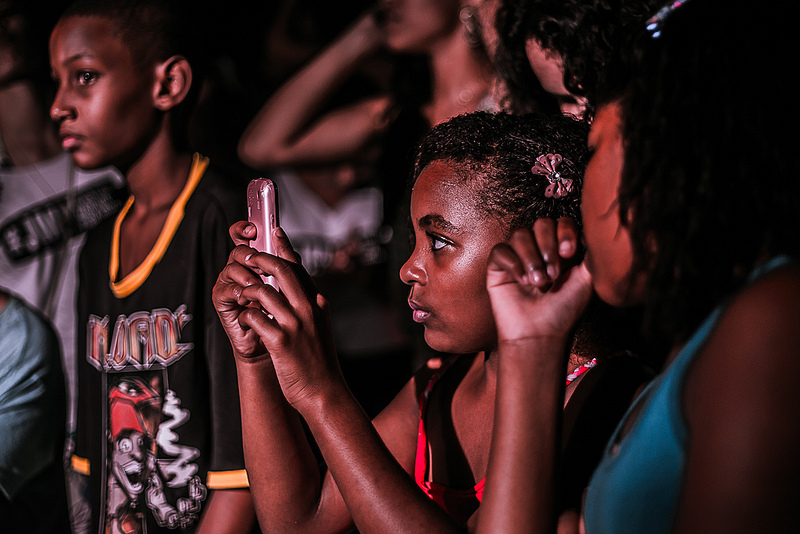 The picture is serious. More than four million blacks were brought to Brazil from various African countries (the United States brought fewer than 1 million), and that isn’t counting the ones who died along the way. If we say that a generation lasts some 50 years, then during the regime of slavery alone we lost nearly six generations. Post-slavery, with the inability to access land, school, and, consequently, dignified employment, we lost two more. In other words, it took eight generations to see a slight improvement. Therefore, secretary, we do not accept losing any more.

We are ridiculed every day. Our country is racist, our State kills blacks through society’s silence, and what’s worse, those who are in positions of power reproduce this whole scene, clearly shown by data on the prison population, which demonstrates the rigor of the judicial system in addressing blacks. Genocide in healthcare, bankruptcy in education and public housing. And those who access these services are principally blacks because they comprise the poorest population of this country.

I don’t like the name of the holiday dedicated to the memory of Zumbi dos Palmares very much because I don’t think it does justice to its intention of legitimizing the importance of the population that built this country. It should be called “Awareness of What it Means to Be Black in Brazil Day” (rather than “Black Awareness Day”). It’s a long name, but it is more representative of the need to reaffirm the enormity of the age-old effort to be respected independent of your skin color, although we have made some advances. 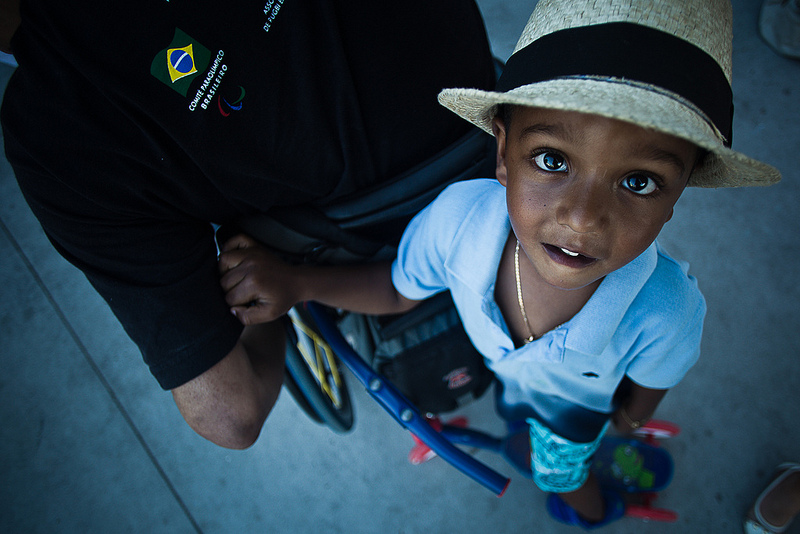 The Youth Lives Plan, a federal government initiative that unites government departments, was conceived based on a sad statistic: eight full airplane crashes-worth of deaths happen per month among young black men who live in urban peripheries. We need awareness to stop this tragedy. Silent genocide—or better yet, institutionally silenced genocide with society’s consent—of those who, in fact, make up the majority of this nation. Even though many people identify themselves as pardos (mixed race) or morenos (brown), blacks make up the majority according to the most recent census, conducted in 2010.

Upon hearing sociologist and professor Michel Misse say in his presentation on the irregularity of the official numbers in respect to the violence in Rio de Janeiro state that “the death toll by police action in the State and in Brazil should be as publicized as the rate of inflation,” I signed below and I’m going to repeat what he said—I think it is true. Especially because you cannot ignore the poster used to publicize Misse’s book launch announcing 10,000 deaths in ten years caused by police actions. By the way, the presentation was made at the launch of the book, “When the Police Kill,” resulting from a study by the Citizenship, Conflict, and Urban Violence Nucleus (NECVU) of the Rio de Janeiro Federal University (UFRJ).

Another racial tragedy in Brazil is seen in prisons, which produce an alarming picture: 53% of prisoners in Brazil are black and, according to the United Nations, Brazil has the fourth largest prison population in the world. This is no longer the environment to delay the structural change that Brazil needs. Next year we must show by the strength of the vote, which is still obligatory, our discontent and indignation with the Brazilian State’s failure to act to dignify a portion of the population that composes its majority, a group that is made invisible within its own pain, in its intellectual and cultural capacity. No to the institutionalized genocide of a people by the Brazilian State.

Our fight is for rights. The black person, the impoverished person, the favela resident, or otherwise, deserves respect.

Mônica Francisco is a representative of the Borel Institutions Network, coordinator of the Arteiras Group and studying for a degree in Social Sciences