For the original by Debora Pio and Isabele Aguiar in Portuguese for Viva Favela click here. 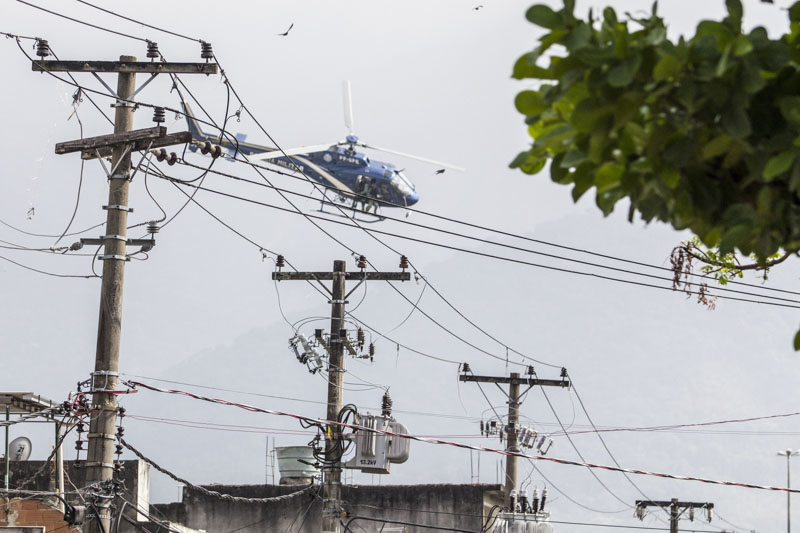 On its 50th anniversary, Vila Kennedy received the 38th Pacifying Police Unit (UPP) from the State. Under the intense heat that the summer sun usually brings to Bangu, West Zone, BOPE (Special Operations Police Battalion) police officers raised the flags of Brazil and Rio de Janeiro state on Thursday, March 13, at one of the most strategic areas of the community, the Conjunto Leão XIII. This point shares a border with the hill that provides access to the favelas of Senador Camará and Vila Aliança, where traffickers of rival factions would invade in order to try to take over the territories controlled by the local gang. 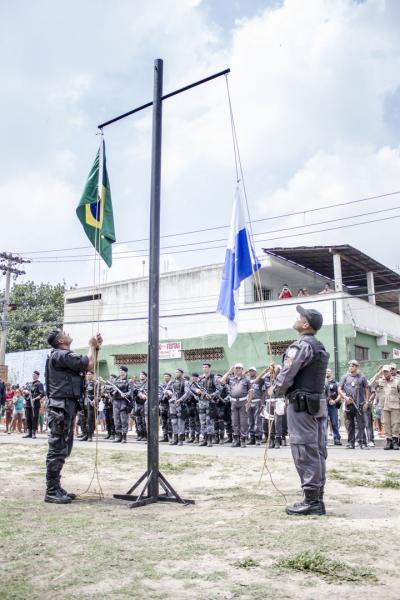 The installation of the UPP in Vila Kennedy was originally scheduled for the second half of 2014, but was brought forward because the community had been suffering for weeks from factions fighting for control over the local drug trade. According to the BOPE’s head of communications, Major Marcelo Corbage, the 14th Police Battalion and BPVE (Police Battalion on Special Routes) had been conducting operations in the area since March 7.

For this intervention, police relied on the help of technology. Corbage presented the Mobile Command Base as one of the greatest allies of BOPE at this stage. This is a car with seven cameras, six linked cameras and one that captures images in 360 degrees. The information captured by the equipment is transmitted to the Command and Control Center (CCC) in downtown Rio, but it’s still being tested. “The expectation is that by the end of the month the car will be linked to the CCC. The advantage of working with this type of intelligence is preventing the waste of manpower,” says the major.

Public works and services are the greatest expectation

The population of Vila Kennedy is estimated at 33,000 inhabitants according to Pereira Passos Institute (IPP, Rio’s planning department) whereas neighborhood associations talk of around 100,000 inhabitants. Regardless of the number, the consensus among residents is that public services are inadequate. “There are more than 120,000 inhabitants and only two state schools. We have no resources for professional training, no hospital,” complains Roni Muniz, born and raised in Vila Kennedy. 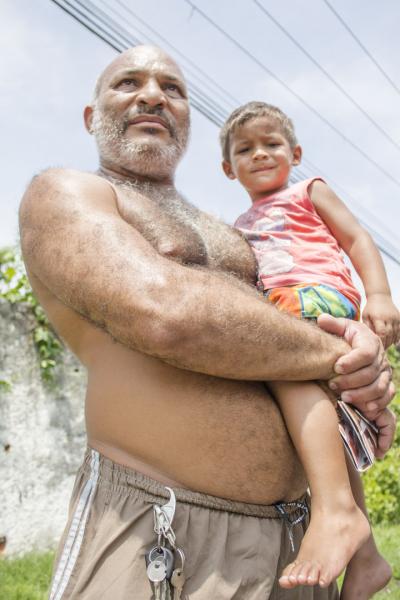 The health care facilities are limited to a health post and an UPA (Emergency Health Unit). In the last election, Mayor Eduardo Paes announced the construction of a Family Clinic, with even a site staked out. But since the project didn’t come about, the site turned into a garbage dump. For Muniz, despite the long conflict with traffickers and the resulting consequences, the priority for the neighborhood isn’t a Pacifying Police Unit, but investment in areas such as health and education.

The artist Leandro Batista remembers that the favela has already experienced a military presence, with two battalions and two DPOs (Ostensible Police Detachments). “The ideal would be to make these actually work,” he believes.

Cláudio Oliveira, who has lived in the community for 45 years, expressed confidence in the pacification process. He said, emotionally, that he hopes that with the arrival of the police unit his two-year-old son can grow up in peace. “I’m happy with the arrival of the UPP. It has been very difficult to live with these drug trafficking wars, we have all the hopes that everything improves. The working class, good and honest people, are happy,” he adds. 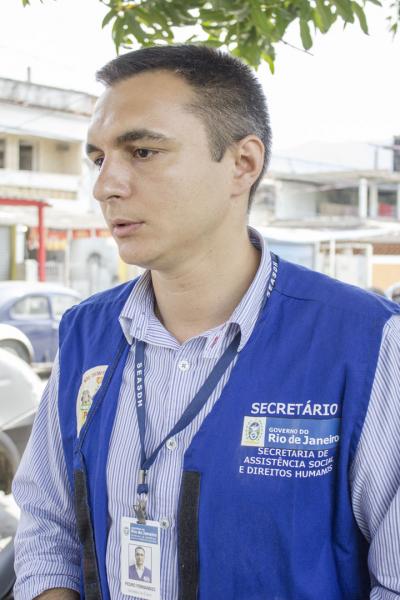 Unprecedented in the process of occupation, the State Social Services Secretariat arrived shortly after the police. The Secretary Pedro Fernandes met the same morning with local leaders to think about action plans. “The advantage of Vila Kennedy is that it is an urbanistically accessible area, which will facilitate the entry of services. We will unite the community to remedy inequalities. We have many ideas, but there is no use coming here without knowing the needs of the place,” he explains.

Hugo Araujo, president of the Quafá Neighborhood Association, remembers that in such cases, the provision of services often does not fully meet the urgent needs of the community. “When services besides cable TV are offered, we can finally talk about public policy,” he claims.

On Saturday, March 15, a sports project was inaugurated in partnership with the Secretariat. Fernandes further assured that in addition to regularizing routine cleaning and maintenance, professional training initiatives such as the Caminho Melhor Jovem youth training program will also arrive soon. “Next week we will meet again with residents and other officials to listen more about specific demands. We already know that the Family Clinic will be completed by the end of the year and that the Mario Lake Theater will be reopened, but there is still much to be done and we have no more excuses to not work in the area,” he says.

According to Corbage, the pacification process occurs in four stages: tactical intervention, stabilization, implementation of the UPP and monitoring. The BOPE remains in the area for about 20 days and then passes on the command to the Military Police. Security Secretary José Mariano Beltrame did not attend the event. He uploaded a video via social media, asking for the support of the population.