For the original in Portuguese, published in Maré de Notícias, click here.

Land regularization has been a central claim in the fight for housing in Brazil as in many countries. It is seen as a key step to achieving housing security and in the fight against removals and for fair compensation. Today, the land regularization debate is growing in Rio de Janeiro; but this movement might bring more disadvantages than advantages with regard to the stated goal of securing the permanence of favela residents in their communities, especially now. In the past and through today, the greatest threat to favela residents from a housing perspective has been that of forced evictions: 19,000 families have been removed from their homes in the past five years in Rio alone, and 40,000 live under threat of removal, generally for reasons that are either legally or ethically questionable. That is why the fight for land regularization continues at full steam. 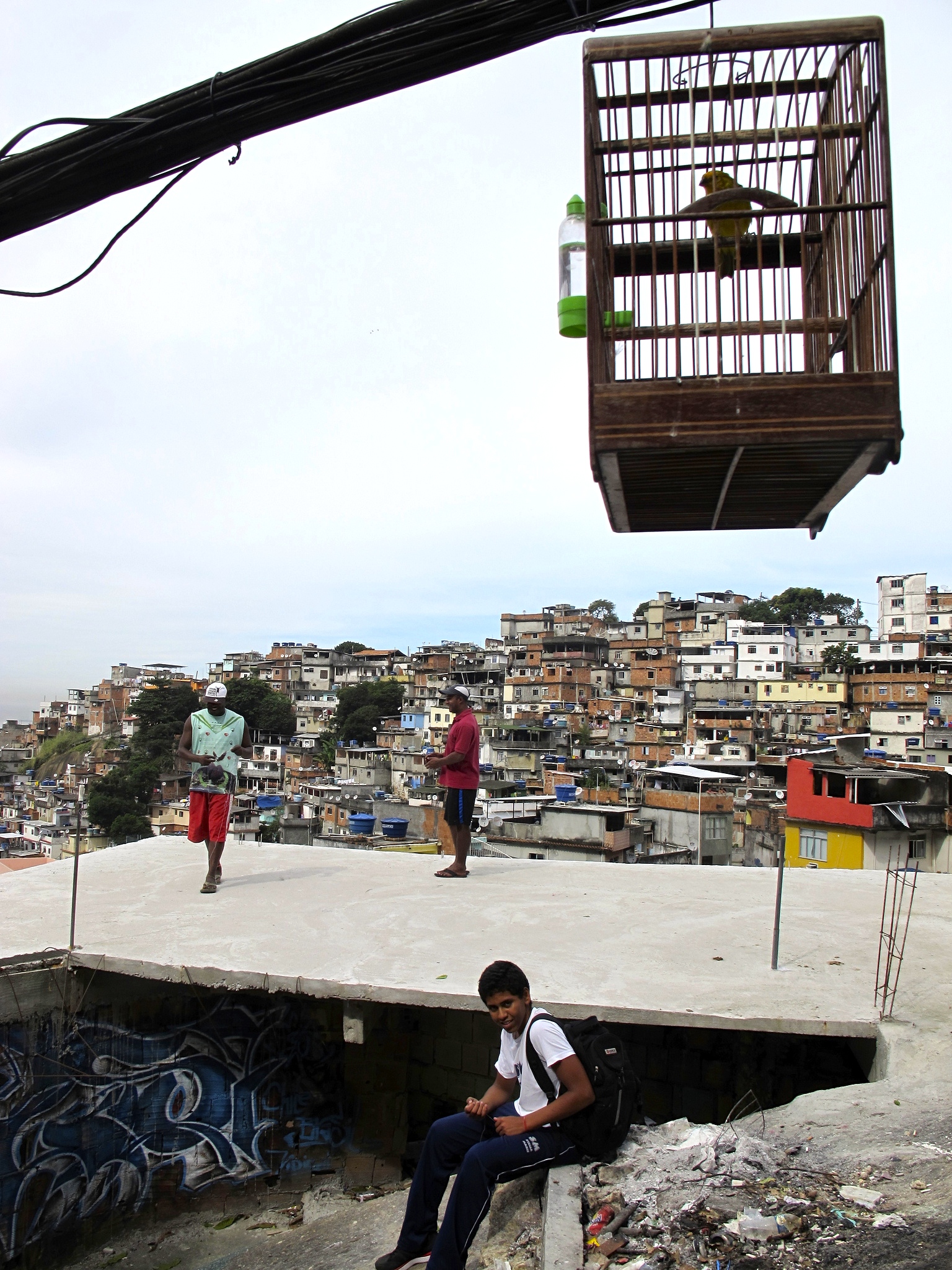 Today, however, we see a different and new threat in Rio. If we follow the paths of other cities worldwide, the biggest threat to favelas in the future will not be forced removals, but rather gentrification, locally known as “white removal” or “market removal.” This type of removal is only possible through land regularization. In the context of the booming real estate market that we are experiencing today—Rio has been cited in a recent study as the city where the cost of living has increased the most, worldwide, in the past six years—favelas are maintained because residents lack titles, since the formal market is unable to reach their homes. In this sense, at the moment we have two distinct housing markets in Rio: one with affordable prices, comprised by the favelas where approximately 24% of cariocas live; and another one with market prices (which does not experience any regulation whatsoever on renting and selling prices or increases from year to year) in the rest of the “formal” city. At a time of enormous real estate speculation, favelas experience more security because of the lack of titles, not the other way around. It is not a coincidence that the same authorities that are implementing policies that have negative effects on favelas across a wide range of issues are the same ones defending land titles.

For the resident, the grandson of the first buyer, who says: “But I’ll do well with all this! I’ll sell my little house, on a piece of land that we bought for R$2,000, for R$200,000! How wouldn’t that be good?” I ask: “Your land was R$2,000, but how much have your ancestors together spent on construction? How many times did they rebuild the house? Who built it? Your father, your grandfather? Who took care of it? Your mother, your grandmother? The house was built according to your preferences, to accommodate your necessities and those of your family. Do you know your neighbors? What about the ties you’ve formed? Are you close to your work? Is your life settled here? What is the value of that? Would you be able to buy something better for yourself with the money they are offering you? Have you done some research into today’s market? There are various extra costs in the formal market. Are you able to afford those monthly costs?”

What do other cities do?

At least 20% of residents of any major metropolitan area worldwide are unable to afford market values. The market, left to its own devices, will not build for them. As it so happens, very often, these are also the people who build and maintain these same cities. And they are always the most vulnerable residents, the people the city should take an interest in caring for in order to prevent desperation leading to crime and disorder.

For that reason, large and successful cities worldwide recognize the importance of regulating the real estate sector in order to improve access to housing for their residents with less purchasing power. This is done in different ways and with varying degrees of success. In Hong Kong, 49% of residents live in public housing units. In London, 24% receive social rent, besides those who live in social housing. In New York, rent control has been legislated since 1943; today, New York has 600,000 apartments designated for public housing, and inclusionary zoning laws (though with their own questionability) reward urban projects that incorporate affordable apartments with the right to build more stories in all areas of the city. In Singapore, 82% of properties are public. In Zurich, around 20% of residents live in cooperatives, founded a century ago due to high real estate speculation and the need to guarantee housing at affordable prices. In Santiago, Chile, the government guarantees public housing for the lowest-earning 20% of the population. In Paris, a swath of buildings are being converted to subsidized housing, to remedy issues that have arisen with the city’s large public housing stock. These are all policies implemented attempting to guarantee housing in central and accessible areas to lower income residents, favoring a balanced, healthy, and inclusive kind of urban development, attracting a varied profile of workers to diverse urban areas and limiting the formation of ghettos. In Rio de Janeiro, this inclusive development is achieved in the favelas, most of which are in accessible areas.

A major challenge is that land regularization is seen as something good for and by the communities because we see equality as the ideal. Equality would apparently then be the favela resident who acquires the right to occupy, having the law on his side on paper like any other land owner in the city, whether to have a guarantee that he can stay in the favela or sell his property for a fair price. And in that sense, the struggle for land regularization is right. However, in our unequal urban context where the affordable housing market is the favelas, and without policies that guarantee access to housing (e.g. rent subsidies, regulation of rent prices by the real estate market, high-quality public housing in central areas, coops, etc.), favelas fulfill a fundamental role.

Moreover, favelas are different from residential neighborhoods that consist of vertical buildings with isolated apartments: favelas are by their very nature collective spaces. Of course, this aspect makes some people want to leave. People preferring quiet may want out from life in one of Rio’s busier favelas. Some might prefer greater privacy or solitude. However, a favela’s nature is collective, which brings various advantages to its residents in addition to the challenges. The particular urban qualities of favelas mean many of the communities are functional, vibrant localities in which economies flourish and people feel proud to reside.

Thus, instead of focusing on real estate regularization as it is traditionally thought of, namely individual land titles, we should fight for policies that emphasize the integral urbanization of favelas, combined with collective titling, which would make it possible for residents to benefit from the security of a title, without the risk of the real estate market disrupting the affordable housing market with its collective qualities as embodied by the favelas. And there are already models for this: from Brazil’s Quilombos to European and American Community Land Trusts (which, according to the Lincoln Institute of Land Policy, are your best bet to combat both gentrification and foreclosure).

Land regularization as a means to diminish social inequality in Rio de Janeiro would only work if we had a broad market ready to receive buyers in need of affordable housing. However, we do not have this kind of market, which means regularization at the moment would only lead to the emergence of more situations like Nova Tuffy, Favela da Telerj, and São Gonçalo: recent emergency occupations of abandoned buildings and land by citizens unable to afford rising rents, that have faced violent evictions with thousands of residents left homeless over the past months.