Every Saturday, José Fernando Silva gathers young people in Orlando Leite public park in Cascadura, a neighborhood in the North Zone of Rio de Janeiro, to play soccer. Silva has been doing this for 15 years.

What began as an informal meet-up more than a decade ago became a life-long community youth sports project called 6 de Maio, Sonhar e Realizar (May 6, Dream and Accomplish). Named after the day it was officially established, hundreds of children and adolescents have participated in the program since its conception.

Silva legitimized his soccer meet-ups as an official project after three children who participated suggested he run a larger program with more sports. Now, 6 de Maio works beyond the soccer field with sports such as basketball, capoeira, handball and others. 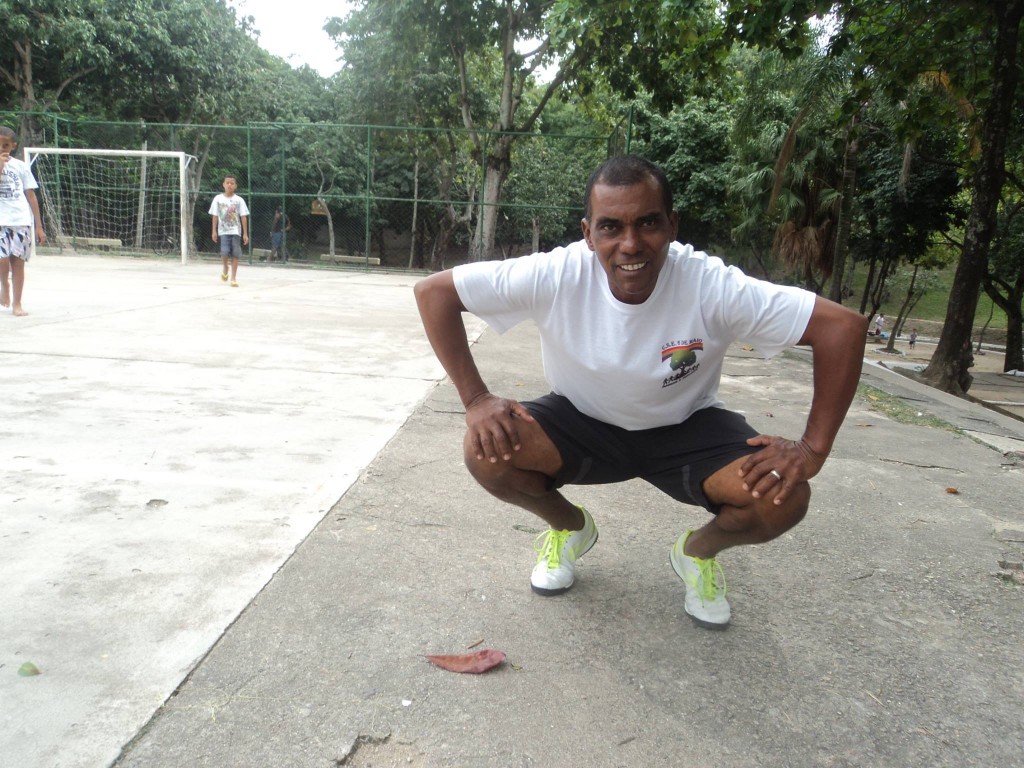 The goal of the organization, Silva said, is to educate young people about citizenship through sport. It now serves the entire neighborhood of Cascadura, including the seven favelas located in the area.

“[Citizenship] is not just about rights. It is about rights and duties,” he said. “[Our youth] have rights, of course, but they come with a duty to contribute so that ‘citizenship’ becomes a reality. That is our objective… to educate for citizenship.”

In the past, the public park, which is the headquarters for the project, had a history of violence and drug trafficking. Drug users gathered inside and local gangs dumped bodies there too, Silva said. However, Silva’s sports project radically changed the area’s image. Young people who participated in the program became “peace mediators” that encouraged drug users to leave the park. Some youth who had been pressured into the world of drugs were recruited for the 6 de Maio project, according to Silva.

“We have a motto here. That child or youth who is the most difficult or most repressed in society is the one we seek to work with,” he said.

The program runs solely with volunteers and doesn’t receive funding, Silva said. The project’s budget relies on donations made by the participants, who usually donate R$1-2 (about US$0.30-0.60) whenever they can. All money collected goes toward buying sports equipment.

“Every child contributes with R$1, to make sure they always have the most important item: the ball,” he said. “We’ve never lacked a ball in 15 years.” 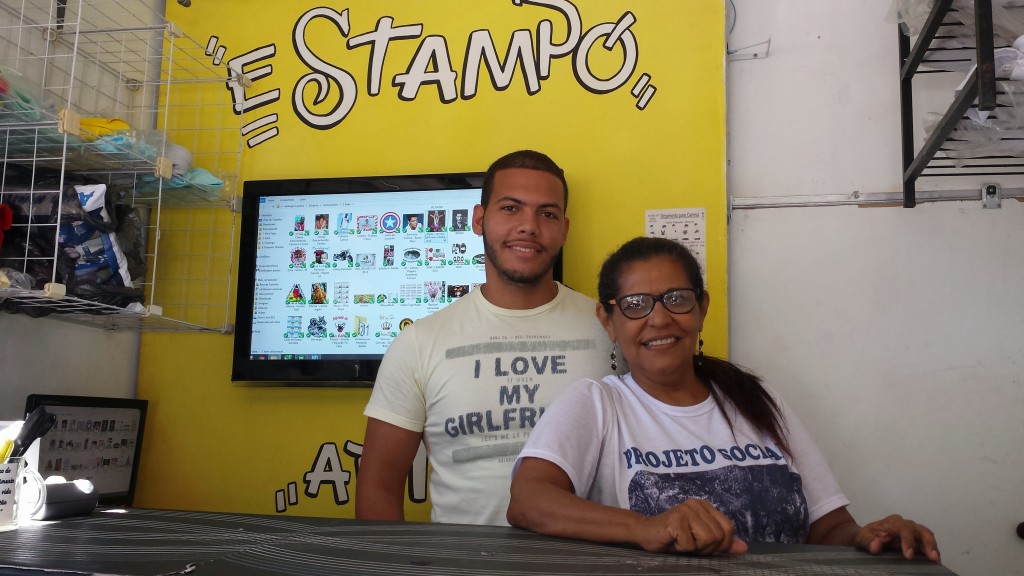 Francisco Rocha began participating in the program when he was eight years old, and now at 21 he is a volunteer for the program. His mother Jandira Mariana da Rocha, a community leader, has volunteered with the project for many years.

“I had a strong educational base at home, but for kids who didn’t, I think the project was amazing in using soccer as a tool to educate and give [the support] they didn’t have at home,” Rocha said.

Rocha now owns his own business and is finishing a degree in business administration.

In 2007, youth in Silva’s project were invited by the Brazilian government to participate as facilitators during the Pan-American Games as part of a larger Pan-American project that invited about 4,000 youth from 169 communities to assist. Young participants were trained during a period of several months and received a stipend. Silva said the program had many positive results: it led to several teenagers opening their first bank accounts and, for the first time, acquiring important documentation such as birth certificates. The program received excellent feedback, and many communities waited for what would happen next. The problem, Silva said, is that the program was discontinued.

“Our government has a tendency not to give continuity to projects it generates,” he said. “The typical Brazilian has a life expectancy of perhaps 70 years. I believe projects should have a minimum of five years, mid-term of 10 years, and long-term of 25 years at least to be able to get concrete results.”

This is the reason Silva hopes to sustain his project for the long run. When the project first took off, it didn’t have a lot of support, but now it’s a respected sports program in Cascadura.

“When you plant a seed, it doesn’t bloom that same day. If you don’t care for it, water it. And when it becomes that small sprout, if you don’t take care of it, it will die,” Silva said. “Our concern with the project is to really give it continuity.”