Around 5 o’clock this morning, Friday October 23, the Municipal Guard policing force and government representatives arrived in Vila Autódromo, the community bordering the Olympic Park in Rio’s West Zone, to demolish more homes in the neighborhood.

“The place was full of police [this morning],” long-time resident João Felix dos Santos recounted. The community Facebook page reported that on arrival the Municipal Guard blocked off access to a part of Vila Autódromo, preventing residents from moving freely around the neighborhood. The area closed off included Casa da Nanã, the former home of Candomblé practitioner Heloisa Helena Costa Berto, who has fought to protect the sacred site from demolition.

The same Facebook page announced the demolitions of two homes while other reports said up to five houses were targeted. João said “the houses that were destroyed stood in the main area of Vila Autódromo,” which means today’s events will have a big impact on the remaining residents’ sense of place. Residents were reportedly prevented from monitoring the Municipal Guard’s activities up close, but word spread that some of the residents’ belongings were still in the homes being destroyed.

“The City continues to spread terror in the community,” residents wrote on Facebook. “We are now surrounded and nobody knows for sure what’s going on!” The last time there was such a large Municipal Guard presence in Vila Autódromo, on June 3, the City’s attempted demolition resulted in a confrontation that left at least six injured.

Although Vila Autódromo residents have legal titles to their homes, in March Mayor Paes declared eminent domain and marked 58 homes for eviction. Today, as in previous occasions of “lightning evictions” this year, the City had not informed residents of the demolitions ahead of time. Speaking around midday, João said some individuals whose homes had been demolished in the morning were still unaware. Resident Mariza do Amor Divino was away at a doctor’s appointment when her house was demolished. She had left all her belongings—including essential diabetes medicine—inside. When she returned, she discovered her house was now a pile of rubble. Those of her belongings that had been preserved had been taken away to sub-mayor Alex Costa‘s office. As of around 2pm, Mariza did not have a place to stay and residents put out a call for help on her behalf. 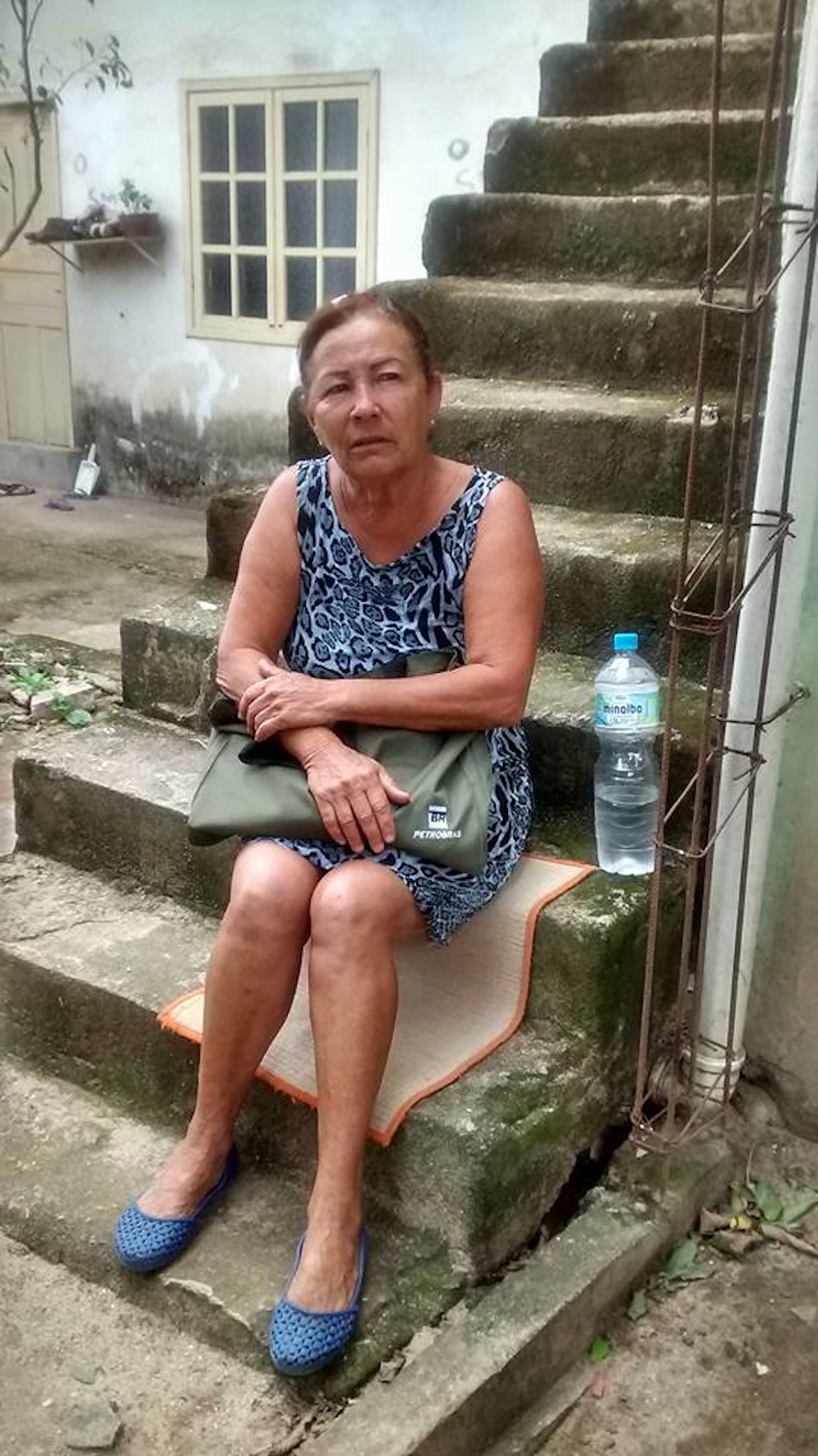 Just two days ago, João commented on the close-knit community in Vila Autódromo, saying “you will never find a place like this.” He was certain that the 41 families committed to remaining—of just under 100 still there and over 600 families in the past—were there to stay. Today he struggled to find such positive words. The City continues to tell residents one thing but do another. Mayor Eduardo Paes promised in 2013 that those who wanted to stay would remain in the area, reassuring residents as recently as August that part of the community would remain. However, the continued lack of transparency around the City’s plans for the neighborhood in relation to the Olympic Park access roads leaves remaining residents in an ongoing state of tension and uncertainty.