For the original article in Portuguese published in CIEDS click here. 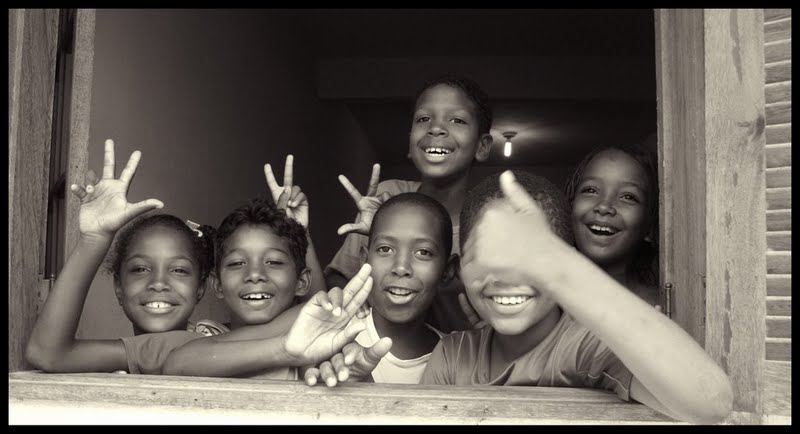 Made visible for the first time around 40 years ago in Bhutan, the GNH index – Gross National Happiness – is an alternative to the GDP – Gross Domestic Product – and endeavors to measure a country’s development rate through non-monetary activities, such as general well-being, balanced time use, freedom of expression, family relationships and the relationship with the environment.

Last Friday, May 4, a news report produced by the Rio Reporter TV program, appeared on television talking of the GNH, with the participation of economist and Cieds President Vandré Brilhante. The TV station’s request for the guest speaker arose in view of Vandré’s participation as a member of the Brazilian committee in the United Nations’ official discussion on the theme, which occurred in early April in New York.

In an interview to TV Brasil, Vandré said that happiness indicators could be adapted to Brazil’s reality. “Brazil certainly can adopt Bhutan’s model, determining that its people’s happiness is related to access to health care, education, security and balance of time for work and for personal leisure.”

Cieds, in partnership with the the Future Vision Institute, is organizing a seminar entitled Happiness: New Indicators for Development, one of the activities occurring in parallel to the Rio+20 Conference. The seminar is expected to happen on June 19. The TV Brasil piece, which also includes an interview with the creator of Myfuncity – an application that measures the population’s satisfaction with local living surroundings with the intent of orienting public policies – can be seen here: