For the original article in Portuguese published by Mídia 1508 click here.

On the morning of Friday, February 8, thirteen people were executed after surrendering to police, according to residents of Morro do Fallet–Fogueteiro in Santa Teresa, located in Central Rio. Many of the victims were shot in the back, an indication that no shootout took place. Another strong indication is that not a single police officer was injured in the alleged “confrontation” with over twenty people. Another four were arrested. The killings took place during an operation by the Military Police’s Special Operations Battalion (BOPE) and Shock Battalion. According to the Municipal Secretary of Health, thirteen people arrived at the Souza Aguiar Hospital in Central Rio already dead. One injured person is in the Intensive Care Unit (ICU) at the same hospital.

Furthermore, residents report that they were threatened by police, who told them to leave the scene or else “everyone would be cleansed”—in other words, they would kill everyone.

“There was no shootout. It was a massacre,” stated a resident.

Another resident reports that the police made other threats:

“Next time, it won’t be ten [victims]—it will be twenty,” said a police officer.

According to witnesses, of the thirteen killed, ten were inside the house of a resident who had nothing to do with drug trafficking. The ten people had surrendered to the Military Police inside a house. Even after doing so, they were executed by the officers. 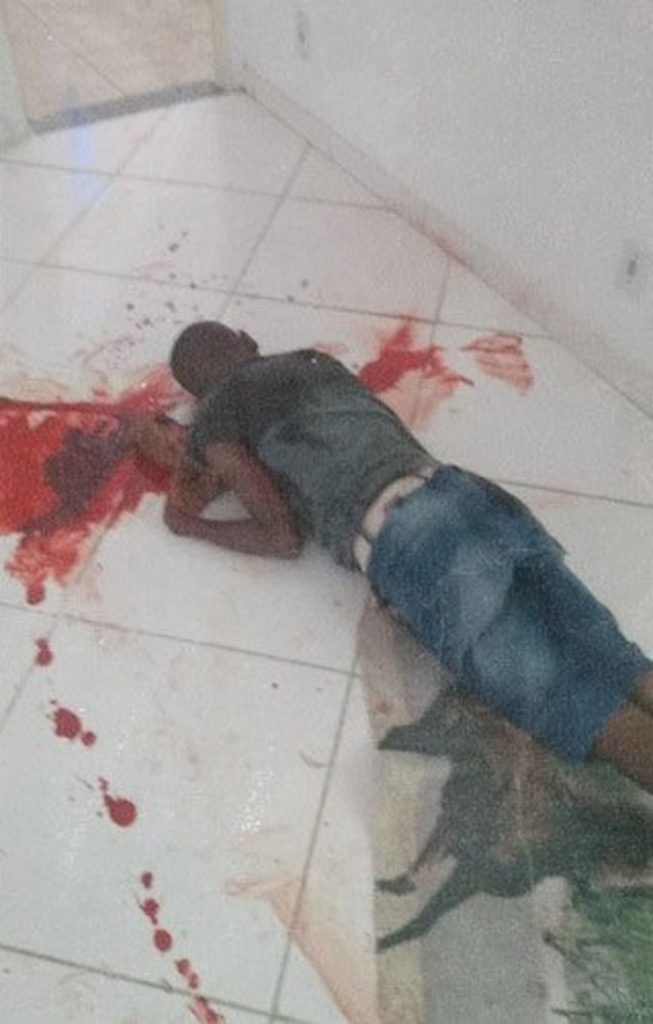 A cousin of Robson da Silva Pereira—one of the victims killed inside the house—said that the Military Police officers didn’t accept their surrender and entered the house already shooting. “We asked them not to do it, but they didn’t listen. They entered the house and killed the boys, including my cousin—who wasn’t involved with drug trafficking.” The mother of another victim denounced the actions taken by the police. “They can’t act like this. They had surrendered—there was no reason to kill them. The police [should] serve to protect people, not to kill like they did with my son,” she recounted.

For three consecutive days, Comando Vermelho (Red Command) and the Terceiro Comando Puro (Third Pure Command) engaged in shootouts amid a territorial dispute over the region, which is controlled by the former, until the government intervened by way of the Military Police in the worst possible way: with a massacre, exercising its policy of terrorism.

No expert report was conducted; the bodies were dragged through the house and then placed by the very police officers who shot them in a dumpster—a standard procedure to get rid of evidence. It’s no secret to residents of Rio de Janeiro that in situations of conflict between drug trafficking factions, the government (by way of the Military Police) takes sides—and executes the opposing side. There are even reported cases of BOPE renting out their infamous police tanks to allow Faction X to invade a region and seize power in the area from Faction Y. This practice has been denounced in the favelas of Complexo da Maré, in Rio’s North Zone, for example. 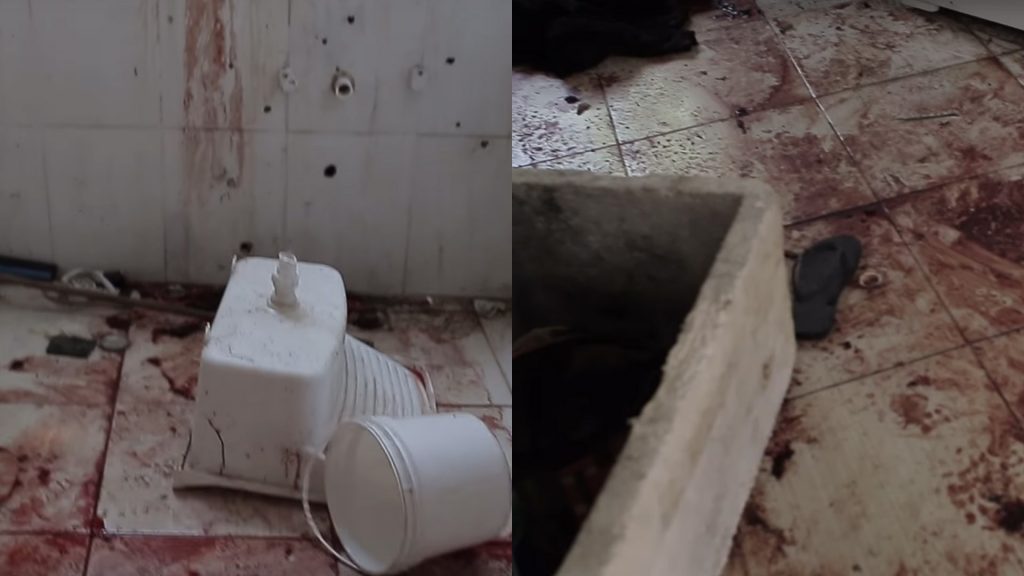 As always, a good share of the Brazilian press constructed a narrative of the incident as told by the police—the official version of all police operations conducted in favelas. Residents and witnesses are ignored. The articles that are produced feed into the false “war on drugs,” citing a single source: “According to the police, the victims were drug traffickers.” Period. It’s enough to justify a massacre in Brazil.

These articles give rise to comments* such as:

“Those who suggest that the legalization of drugs is a way of doing away with drug trafficking are measuring society with their own rulers. Even if [drugs] are legalized, they still cause addiction. As a result, whenever users need to sustain their habit and don’t have money, they’ll commit crimes to get their fix. The [problem] is best solved by severely combating and continuing to criminalize [drugs]. Congratulations to the police.”

This police journalism maintains the logic of the criminalization of poverty and the idea that the favela is criminal—and therefore, residents should be summarily executed. If the police say that they are drug traffickers, they deserve their deaths. No expert report, investigation, or victim identification is carried out—nothing. There is complete “faith” in the word of one of the Brazilian government’s most corrupt institutions. It’s the exercise of the death penalty.