For decades, scientific literature has identified patterns in locations of favelas. These patterns show that the self-constructed homes that constitute favelas are often built in unoccupied urban areas. For the most part, these areas were previously vacant because of the low real estate value due, in part, to their susceptibility to environmental risk.

We analyzed the details provided by each initiative that indicated a positive impact on safety. We grouped the 33 initiatives that contributed directly to safety by mitigating environmental risk into five categories, as shown in Graph 3:

1) Raising awareness about risk (34%): the initiative aims to deliver information about possible risks to residents living in these areas, as well as instructions on how to protect themselves in the case of catastrophes or what to do to mitigate the intensity of the risk.

2) Reducing degradation (34%): the initiative involves actions to reduce the ecological pressures generated by a lack of infrastructure (sanitation, garbage collection), both in the areas where houses are constructed and in surrounding areas.

3) Mitigating risk (26%): the initiative’s activities directly alleviate the factors that make catastrophes possible—such as the reforestation of hillsides to prevent landslides, the development of studies on soil contamination in order to construct secure affordable housing, and sewage treatment to avoid contamination.

4) Attenuating negative impacts (3%): the initiative seeks solutions to daily problems that result from the lack of urban infrastructure, like rainwater capture in places where there is no regular water supply.

5) Catastrophe alerts (3%): the initiative creates mechanisms for the rapid propagation of information about potential catastrophes to potential victims.

Taking these observations into account, we can conclude that the mapped initiatives are important actors in shaping the environmental conditions of the occupied sites, showing significant capacity for resilience and promoting sustainability. We can say that considered together, these social organizations fill gaps left by the government. Beyond seeking alternative locations for housing, these initiatives work towards improving the population’s quality of life through actions that transform their communities. 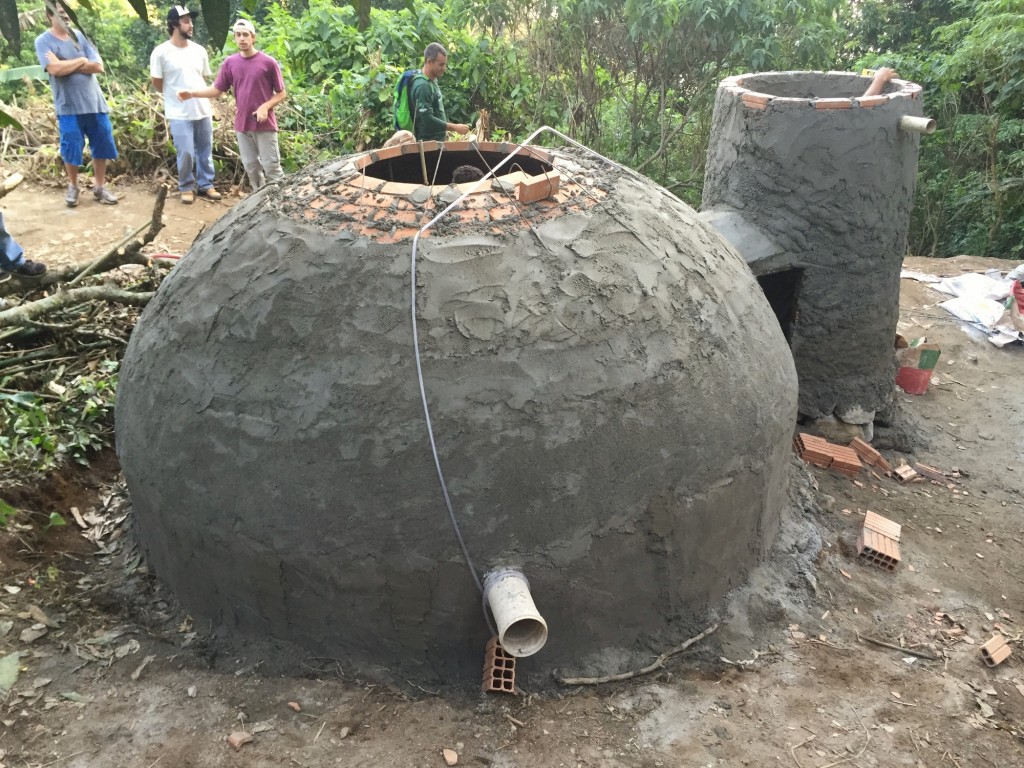