This is our latest article on Covid-19 and its impacts on the favelas. Click here for the original article published in Portuguese, by PH de Noronha on the site of Brazil’s national health institute Fundação Oswaldo Cruz (Fiocruz).

On Aug 26, five months and 22 days after the first patient was confirmed to be infected with Covid-19, the municipality of Rio de Janeiro presents one of the highest case fatality rates not only in Brazil, but in the world: 10.7%. This means that, on average, for every nine patients infected by Covid-19 in the city, one is going to die. For the sake of comparison, Brazil’s case fatality rate is 3.7%, comparable with the global rate of 3.3%. That is, the city of Rio de Janeiro has a rate of infected people who die that is almost three times the Brazilian and world averages.

The case fatality rate represents the proportion of infected people who become deceased—that is, patients who die victim to Covid-19, in relation to total number of infected people. It is an important instrument for the monitoring and studying of epidemics. According to public health expert Christovam Barcellos, vice-director of the Institute of Scientific and Technological Communication and Information in Health (ICICT), part of Fiocruz, a very high rate is a strong indicator of two possible scenarios: the underreporting of cases is very high and/or the health system could be failing to manage all of the serious cases. 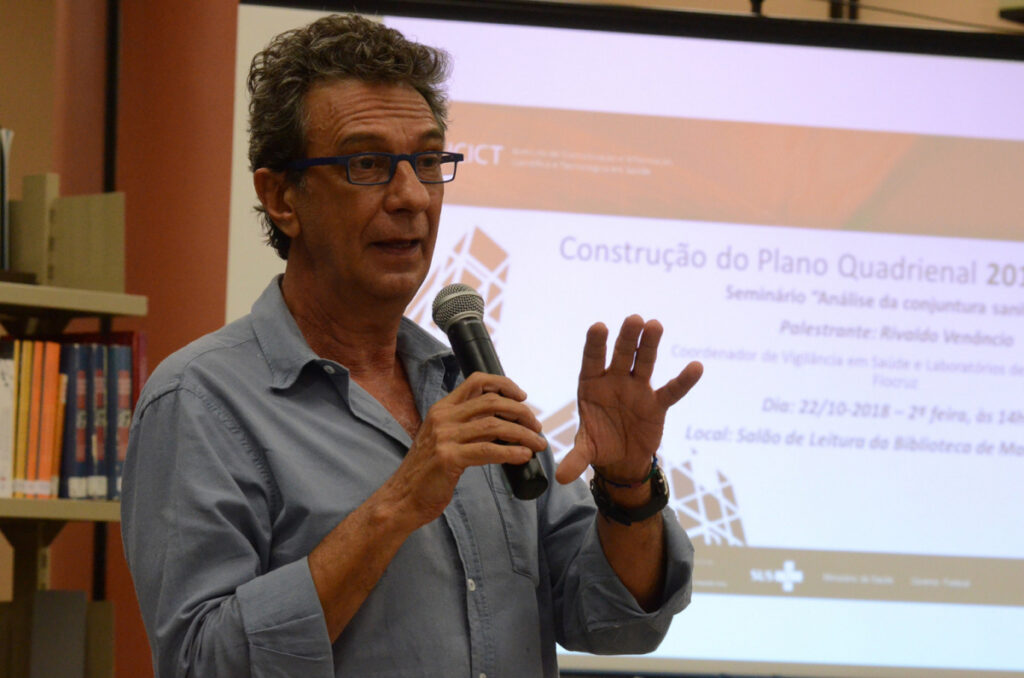 “This Rio rate is much higher than an acceptable value. It could be fruit of the sum of two factors: underreporting, together with the growing precariousness of the public health system. Underreporting is high in several states, and Rio de Janeiro is no different. We know of various cases of people who were afraid to go to the health system and so were not counted in the official statistics. And Rio has not been testing, testing is not part of the city’s health policy. On the other hand, we see in the news an attempt to disassemble the city health system over the last two years, and this has certainly affected primary care and health surveillance,” he explains.

High Case Fatality Not Only in the Capital

In comparison with other Brazilian states (also on the 150th day of the epidemic), we see that the case fatality rate in the city of Rio is much higher than the national average. With the exception of the states of Rio de Janeiro (7.8%) and Pernambuco (6.6%), case fatality in the other states is below 5%—that is, less than half of the city of Rio de Janeiro’s figures. In the state of São Paulo, for example, the case fatality rate was 4.5% on the 150th day of the epidemic.

Another comparison, using as a parameter the twenty countries with the highest rates of Covid-19, shows that the municipality of Rio has a rate that is very high on an international level. Only three nations—France (15.4%), Italy (14.5%) and the United Kingdom (14.2%)—present case fatality rates higher than that of Rio on the 150th day of the pandemic. Rio’s rate is a little higher than Spain’s (11.4%), which is still under strong pressure from the pandemic, and is more than double the case fatality rates of countries such as the U.S. (5.4%), Iran (5.1%), Germany (4.6%) and India (3.0%).