The 2020 World Habitat Awards, an event that recognizes and highlights innovative housing ideas, projects, and programs that contribute to the improvement of the living conditions of people around the world, was celebrated virtually on October 12, 2021. The awards are organized by World Habitat, a nonprofit organization that works internationally to promote housing solutions in partnership with UN-HABITAT. Since its first edition in 1986, over 250 projects have been identified and celebrated around the world. This year, the gold award winners were the Aga Khan Agency for Habitat (AKAH), in Pakistan, and the City of Newcastle, in the United Kingdom. In addition to international recognition, both projects received an award worth £10,000 (approximately US$13,500)

The northern region of Pakistan is a mountainous area subject to earthquakes, floods, and other natural disasters, in addition to being the homeland of one of the most disadvantaged and isolated populations in the country. The lack of resources and the isolation of these communities make it difficult to respond to such disasters.

Through an approach that integrates indigenous knowledge with new technologies, the Aga Khan Agency for Habitat (AKAH) allows the community itself to play a leading role in disaster risk management and in community housing planning. Using local knowledge and data generated through GIS (geographic information system), residents map the risks, taking vulnerabilities into account, and define residential and commercial zones. Following a full evaluation, the community develops and implements a disaster management plan. In this way, residents can take prior actions and prevent damages, for example by: resettling families who live in high-risk areas; building more resilient housing and retaining walls to prevent landslides or canals to divert water currents; and installing warning systems. In addition, community volunteers are trained in disaster response, directing, for example, the evacuation of houses and identifying safe, temporary shelters. 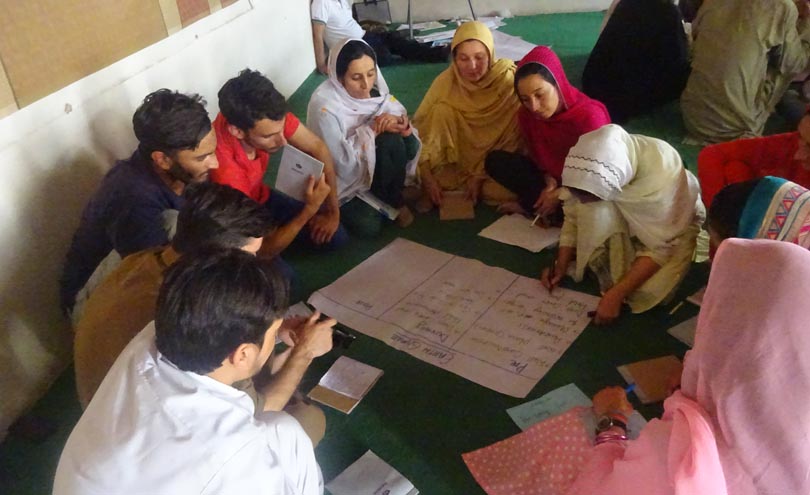 One of the volunteers trained by AKAH is Amanullah Khan, 58, a teacher, farmer, and local guide in Gulmit, in the Hunza district. Khan explains the importance of community training: “In the harsh regions where we live, both natural disasters and those caused by man are extremely common. And because it is such a distant and isolated district, the community plays a leading role as the first responder in cases of disasters… Thanks to training provided by AZAH, we, as volunteers know what to do before, during, and after disasters.” 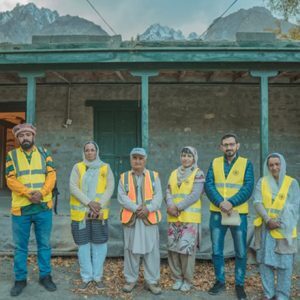 Arab Khan, 73, retired, and a resident of the village of Sherqilla, says that, “during the floods in 2018, thanks to the warning system, the sirens gave [them] approximately 45 minutes to evacuate to the shelters… and avoid the risks of disasters and vulnerabilities.”

With more than 50,000 trained community volunteers, the project has already provided technical assistance to over 20,000 homes, built more than 4,000 shelters, and prepared over 280 community disaster management plans. They are present in close to 800 Pakistani villages.

Newcastle is a city of 300,000 in northeast England. In 2003, the City Council identified preventing homelessness as a primary objective; in other words, to provide the earliest possible assistance to residents who, for different reasons, find themselves at risk and who may, in the future, lose their homes and end up living in the streets. 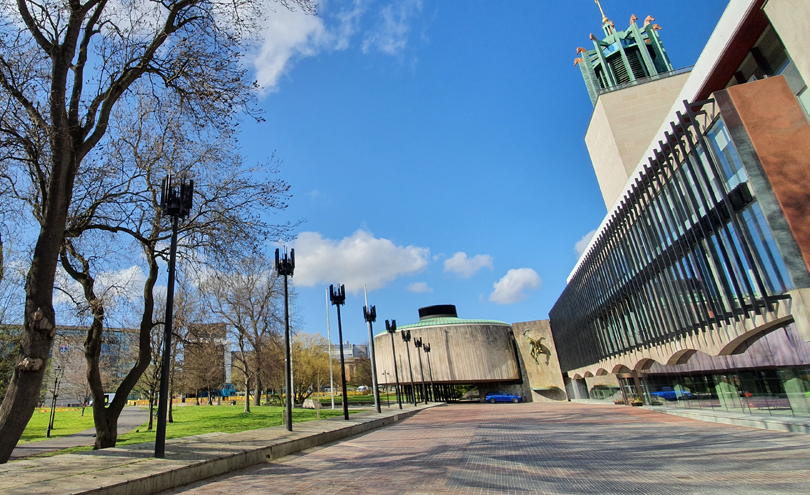 Despite a 32% budget cut in 2010, the city maintained its preventative approach. In 2013, it built partnerships at the municipal level, with various participants from different sectors working together to identify and assist at-risk residents. The program prioritizes low-income and vulnerable populations, and its objective is to help them maintain the conditions necessary for a stable life. Today, the program works with 100 partner organizations.

The program structure is based on three components. First, agents and employees from different sectors, housing-related or not, are trained to be attentive and identify residents who may be living in an unstable situation. Then, after an in-depth analysis of each case, the resident receives support according to their needs. Integrated responses are developed for residents who find themselves in more complex situations. And finally, for those who are already homeless, emergency accommodations are provided to keep them from remaining on the streets. This last component is made possible through 26,000 homes and 700 individual rooms made available by the city of Newcastle. 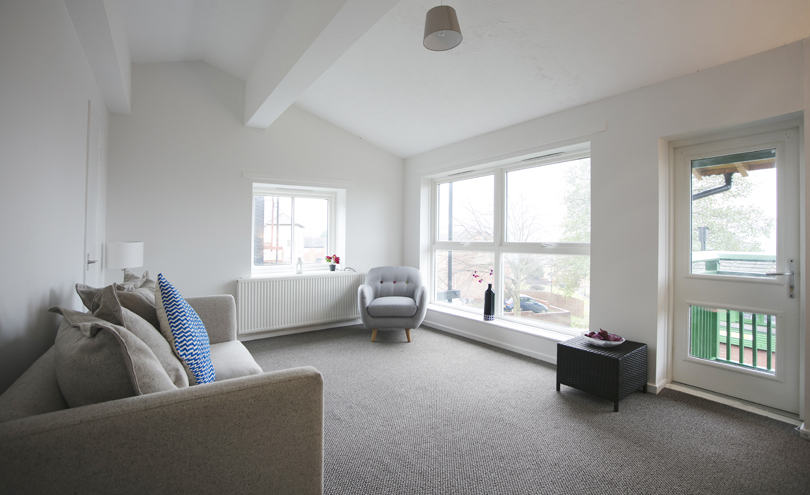 Between 2014 and 2020, the Newcastle City Council’s holistic and integrated approach succeeded in keeping over 24,000 families off the streets. Today, Newcastle boasts the highest homelessness prevention rate among large English cities. Through the program, many low-income residents have had access to benefits, paid off their debts, and achieved greater financial stability. With support from an extensive partner network, the city accomplished systemic change at the local level and contributed to policy changes at local and national levels.

Now, the Newcastle City Council’s goal is to be the first city in the United Kingdom to completely end housing insecurity and homelessness. The city will conduct a comprehensive review of its housing issues to identify the structural changes required so that no resident of Newcastle is left living on the streets.

In addition to the two gold award winners, the Outstanding Contribution to Housing award was presented for the first time this year, recognizing the work of the Chilean organization TECHO.

With the support of more than one million volunteers, the organization has built over 135,000 homes and developed more than 700 infrastructure projects in more than 600 communities across 18 countries in Latin America and the Caribbean.

According to World Habitat, TECHO’s work is inspiring because it combines “scale, transferability, and adaptation to diverse contexts and environments”, in addition to providing thousands of units of safe emergency housing. The organization has also influenced housing policies across the Latin American continent.

Watch the video prepared by World Habitat on the achievements of the Award Winners: