Every year, Amnesty International releases a report on the state of human rights across 169 countries and territories. On February 22, at the Cine Odeon in Cinelândia, in Rio de Janeiro’s downtown, the organization marked the report’s release with a roundtable discussion about human rights, justice, and violence in the Americas led by black women from a number of different countries. Jurema Werneck, the new executive director of Amnesty International Brazil, Djamila Ribeiro, who holds her Master in Political Philosophy from UNIFESP, Vilma Reis, sociologist and public defender from the state of Bahia, Marion Gray-Hopkins, whose son was killed by police in the United States, and Shackelia Jackson, whose brother was killed by police in Jamaica, led Tuesday’s conversation.

This year, the Brazil chapter of the report highlights the continued high homicide rates and overall violence across the country. According to the report, “young people and black men, mainly those living in favelas and other marginalized communities, were disproportionately targeted with violence by law enforcement officials. Human rights defenders, especially those defending land and environmental rights, faced increased threats and attacks. Violence against women and girls remained widespread. Human rights violations and discrimination against refugees, asylum-seekers and migrants intensified.”

In 2014, Amnesty International Brazil launched the Young, Black, Alive campaign to call attention to the glaring number of homicides among youth in poor black communities in Brazil. However, since then, the number of young black men victimized by police brutality remains high and has increased in several states. In Rio de Janeiro, for example, 811 people were killed by the police between January and November 2016. And while Rio de Janeiro hosted thousands of international tourists for the Olympic Games, the number of civilians killed by the police in the lead-up to the games increased by 103% compared to the same period in 2015. 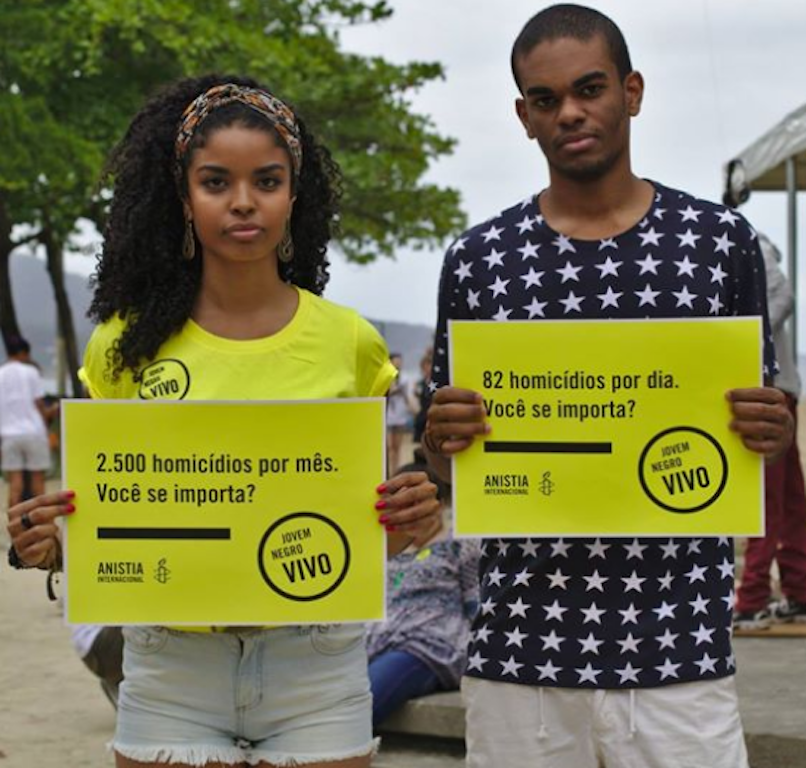 Brazilian women and girls have suffered tremendously this past year as well. “Between January and November, there were 4,298 cases of rape reported in the state of Rio de Janeiro, 1,389 of those in the capital.” This despite groundbreaking anti-domestic violence legislation having passed nationwide a decade ago. 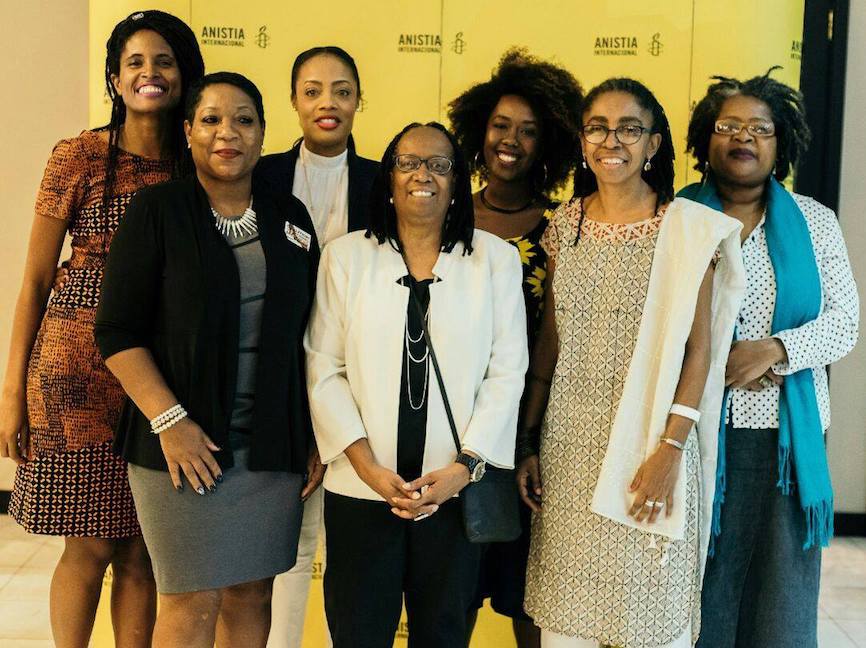 While the guest speakers came from unique backgrounds with a number of diverse experiences, they all agreed that black women everywhere can be the voice of change for human rights in marginalized communities. Sueli Carneiro, the roundtable’s mediator, summarized” “black women are the ones that speak for all of us.”