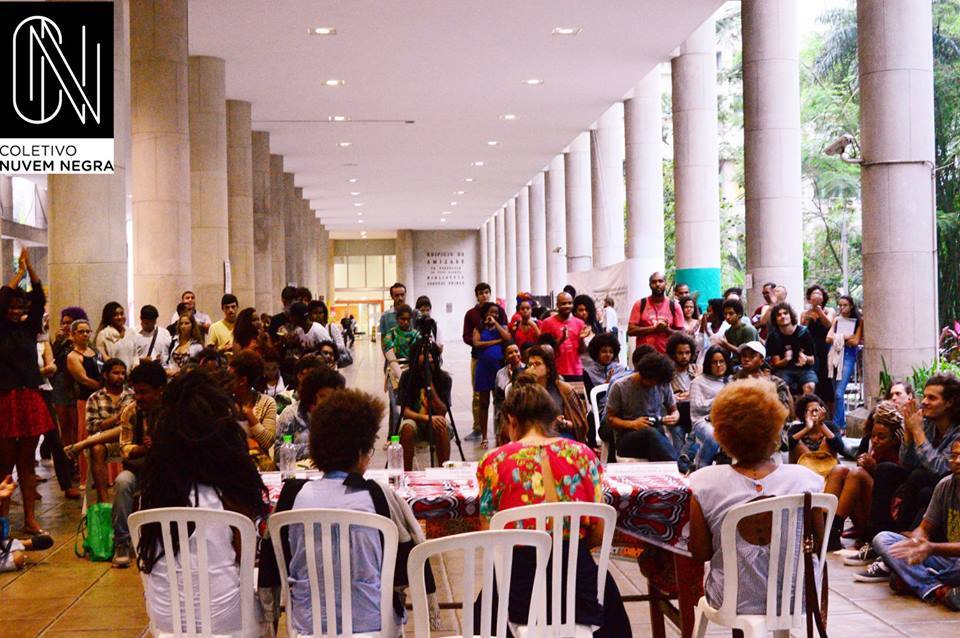 The purpose of the event was to question how universities in Rio de Janeiro, specifically PUC-Rio, perpetuate white dominance, along with the relationship of epistemic colonization and racism in the classroom setting. Unfortunately, here in Rio de Janeiro, racial and economic disparities remain prevalent, and these inequalities are often reflected in the make-up of colleges and universities. Over the past decade, Brazil has implemented an affirmative action program reserving 50% of public university spots for students from public schools, low-income families, or who are of African or indigenous decent. PUC-Rio, however, is a private non-profit university, so public university quotas do not apply in this case. Instead, PUC offers scholarships and financial aid to low-income students.

Fransérgio Goulart, in his discussion, indicated that the recognition of privilege is not enough to end racism in universities, and mentioned how there must be more action taken from students and teachers to change these dynamics. Nataly Luiz, who spoke next, drew on many of her own experiences as a black student in a predominantly white university like PUC-Rio. She explained how many black students suffer from low academic self-esteem, and often think of leaving school. She then went on to mention the various forms of violence (not necessarily physical) that black students face in the classroom, whether through comments or actions from teachers and fellow students. Making formal complaints, according to Luiz, only makes matters worse. “Professors then think you are victimizing yourself,” she explained. “They also think that this is reverse racism.” 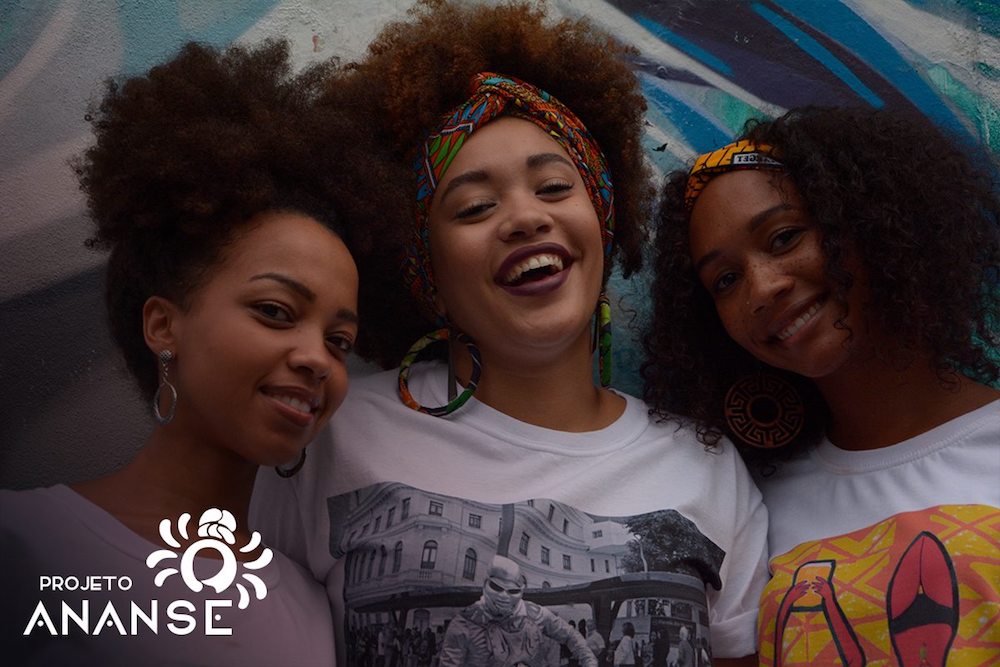 Finally, Lourenço Cardoso entered into a more theoretical discussion, and gave historic context to the issue at hand. “What we are seeing here is re-colonialism instead of post-colonialism.” He made sure, however, to hit on the key issue facing many students in Brazilian universities today: “Universities are places where white people feel comfortable. They should be a place where everyone feels that way. There is a duality between the white university experience and the black university experience. I am human. I am not better nor worse than anyone else.”

The event ended with several questions from the audience, all of which were answered by Cardoso, Goulart, Luiz, and Silva. During the rest of the week, Lourenço Cardoso also held a two-day mini course at PUC-Rio: “Branquitude, Identidade Branca e Branquidade,” or “Whiteness, White Identity and Being White,” which included a theoretical discussion about the meaning of white identity.