It was 1 am and after hours of parading from other schools, it was finally our turn. The music began and we started dancing and singing. “If you don’t know the words, just move your mouth and act excited,” we were told. Our costumes had angel wings to symbolize peace activism, our section in the song that told the story of Acari’s history, composed for carnival this year alone. Previous verses of the song told of a tumultuous history of drug trafficking and police relations. Our costumes’ resemblance to something David Bowie might wear was undeniable, and I can only hope it was intentional. 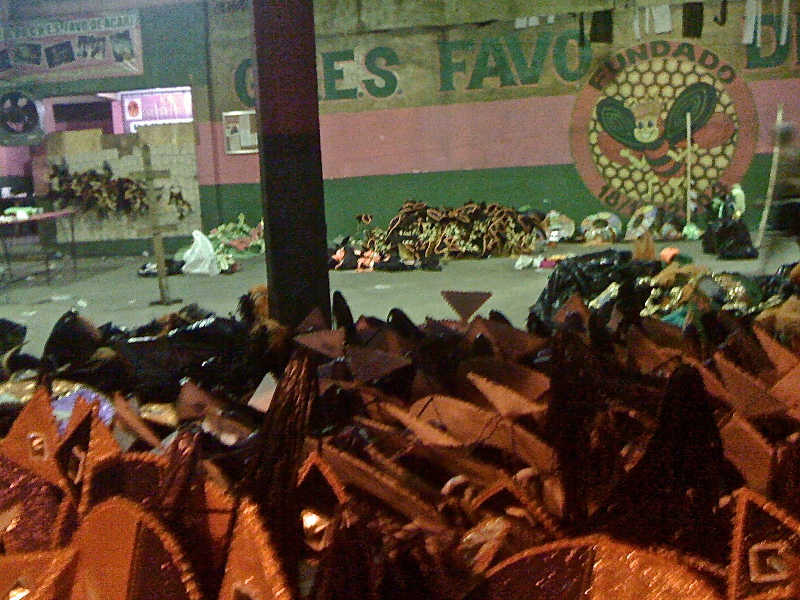 As I scanned the rows of dancers, I couldn’t help but notice the euphoric look on the face of one of our sections’ organizers, Wesley. He had worked all year to bring everything together, and it was an honor and utmost pleasure to share with him and others in the celebration of Acari. If its topic wasn’t already clear, the first line of the song settled any doubts: “Meu lugar, minha vida é meu lugar.”   (“My place, my life is my place.”)

Acari was founded on the site of a former sugar plantation in 1945 and is home to 30,000 people living in 8,500 homes. The United Nations has previously cited it for having the lowest Human Development Index figures in Rio. But Acari is rich in social activism and cultural groups, including music and poetry education projects. The poet and educator Deley de Acari, well-known across the city, plays an active role in the life of the community. 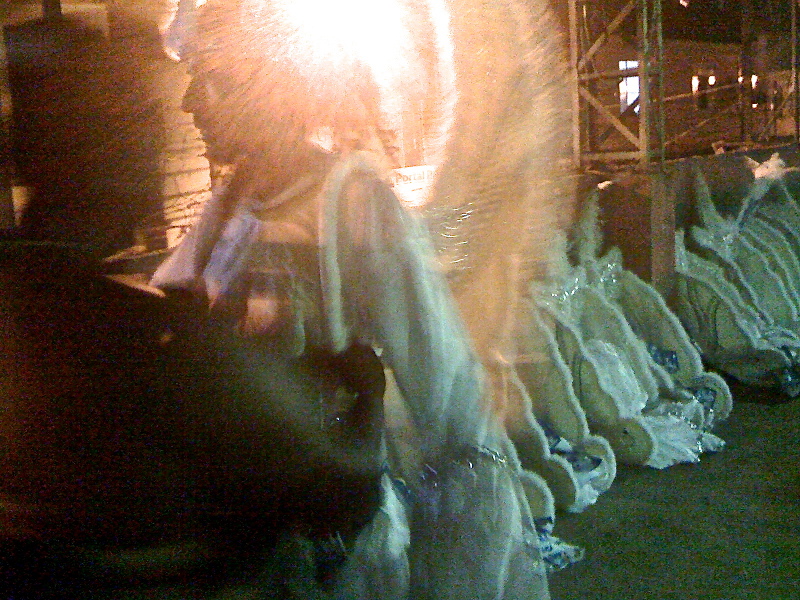 Still, Rio’s city government did not include Acari on the list of favelas that it recommended for tourists to visit during Carnival because it does not have a Pacifying Police Unit (UPP).   Fiften samba schools, including our school G.R.E.S Favo de Acari, gathered along the Estrada Intendente Magalhães in Madureira, the North Zone’s analog site to Centro’s famous Sambodromo. In addition to thousands of paraders (eight thousand for Acari alone), several thousand revelers of all ages gathered alongside to support their school or simply to celebrate. Bleachers and judges’ booths lined the center of the long avenue, while surrounding it were food and drink stands providing a less crowded and raucous view of the main attraction.

The atmosphere was buzzing. This was my first Carnaval, and when asked later what it was like to parade in Madureira, “it felt different” was all I could come up with. Maybe it’s because I didn’t feel the need to combat the sweaty crowds with caipirinhas, or because I could count the number of foreigners I saw on one hand, or because it was free and lacked corporate presence. Maybe I’m romanticizing just because I had a really good time… but it’s doubtful. Instead, I credit community leaders and members who embraced me with open arms. It was only natural to reciprocate. I just hope the judges used a different standard for the gringos, or at least heavily weighted enthusiasm. 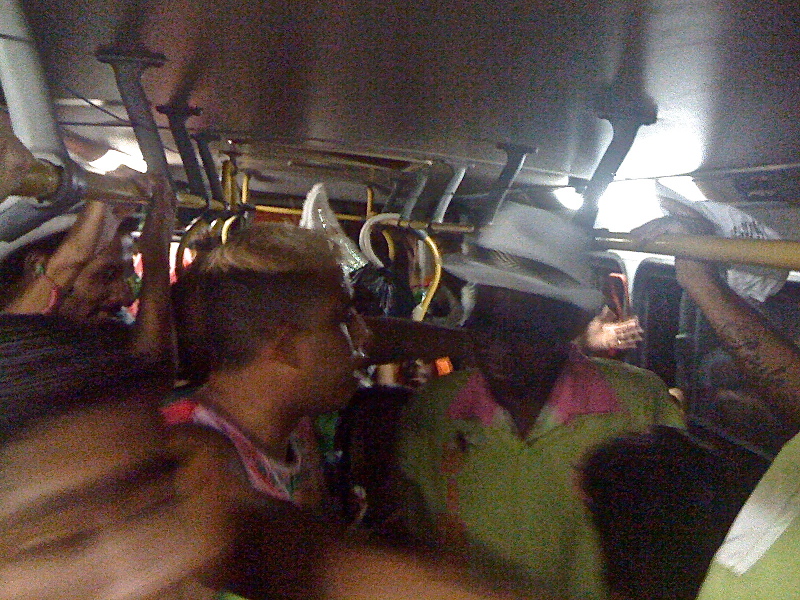 The point here isn’t a debate over Zona Sul versus Zona Norte “authenticity,” whatever that means. The concern here is misconceptions about the fundamental makeup of a favela. It’s not difficult to see how the drug and crime-infested gangland image has made its way into the popular imagination; there just simply isn’t anything to the contrary in the mainstream media. It is also easy to see how this image is perpetuated. Residents of the “asphalt,” or formal city, are less likely to go and visit for themselves.

Not denying the problem of drug trafficking in certain favelas, but to view the favela through this lens alone is to completely misrepresent them. For me, that Carnival night in Acari and Madureira, which included a bus ride between the two with residents animatedly belting out samba, pagode, and funk songs in costume using the roof and sides of the vehicle as drums, was a celebration of everything that a favela is and should be viewed as. Decades of government neglect will naturally provide opportunities for illegal activity, and of course demands society’s attention. However as I experienced in Aacri, there is a vibrant culture and strong bonds of solidarity among community members that deserves celebration and greater recognition. The chorus of Acari’s ballad would concur: “Parabéns pra você, comunidade.”