This is the first in a series of articles about Community Land Trust (CLT) experiences around the world. We selected a few specific cases based on their importance for the context in which they are inserted and, also, for the potential they have to inspire groups and people in other places. The cases show how varied CLTs are despite always having the same basic structure: a nonprofit organization made up of residents owns the land in an area, while residents own or rent the homes themselves. Our objective is to present the lessons learned from international experiences with CLTs, in order to think, based on the lessons they provide us, how to reach the model’s greatest potential in Brazil and overcome the challenges faced in other contexts. The first experience explored is Dudley Neighbors Incorporated (DNI), a CLT located in the city of Boston, in the United States.

Dudley Neighbors Incorporated (DNI) is a Community Land Trust (CLT) created in the late 1980s as part of the revitalization process undergone by the Dudley Street area in Boston, which was severely abandoned. It was created from the Dudley Street Neighborhood Initiative (DSNI), a community organization that already existed at the time and whose purpose was to promote the region’s development spearheaded by the residents and with ample participation from all.

The CLT’s key and most special achievement, which makes it a unique case in the world, took place in its early years. The City of Boston granted it community control over 1,300 lots of abandoned public land through the instrument of eminent domain: the CLT was given the power to expropriate empty plots of land within a region called the Dudley Triangle and use them to build affordable housing and other community facilities. The CLT therefore became the owner of the area and was responsible for managing it on behalf of residents in order to promote community development and ensure residents’ ability to remain in the area. 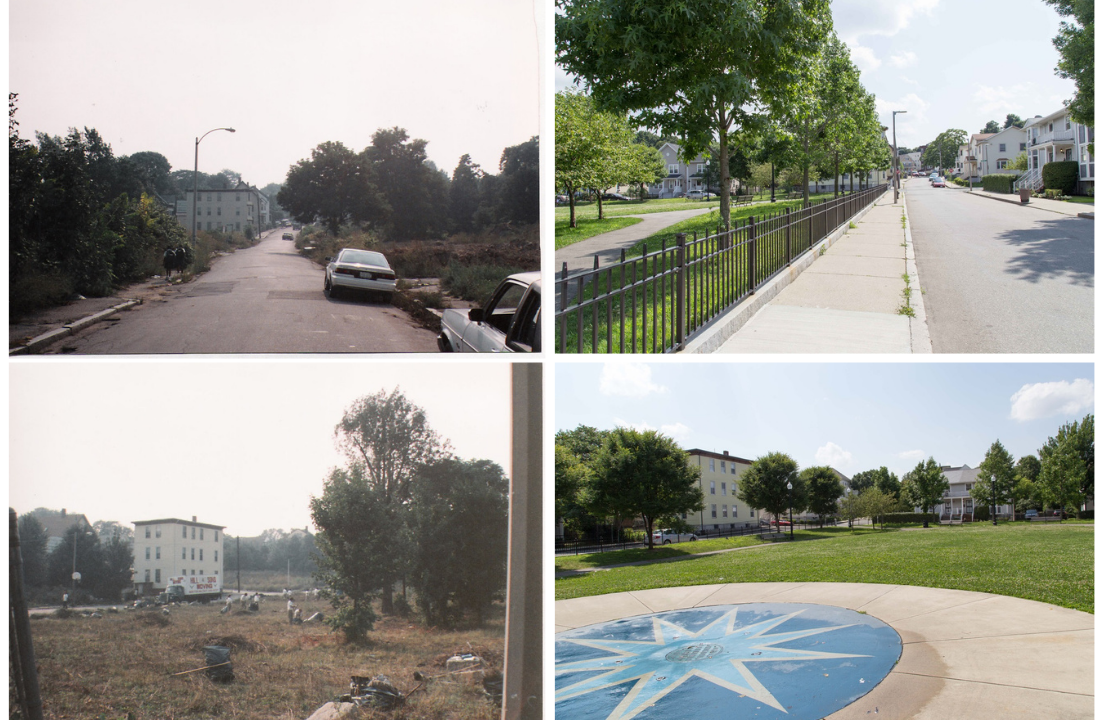 The change across Dudley Street’s landscape could already be seen in the early years of community organizing. The state of abandonment experienced by the region—with vacant lots being used as a garbage dump, squares devoid of infrastructure, empty streets, and a sense of insecurity—was progressively replaced by an atmosphere of peace, interaction and tranquility. New residents moved in, families increasingly took to the streets and residents began to use squares and parks for recreational activities. Little by little, the neighborhood underwent a profound change, sparked by the actions of residents, collectively organized through their CLT.

To make its operation viable, the Dudley CLT uses the land acquired via eminent domain to develop affordable housing projects, in partnership with private institutions and nonprofit organizations, always in accordance with the community’s master plan. During construction, land is leased to real estate developers (organizations that coordinate the design and execution of housing projects) and, later, to individual owners, housing cooperatives and limited liability companies. Leases are normally valid for 99 years and are structured to preserve housing affordability in the neighborhood, allowing homes to be acquired solely by low-income families who would otherwise be unable to acquire a home through the highly speculative free market. 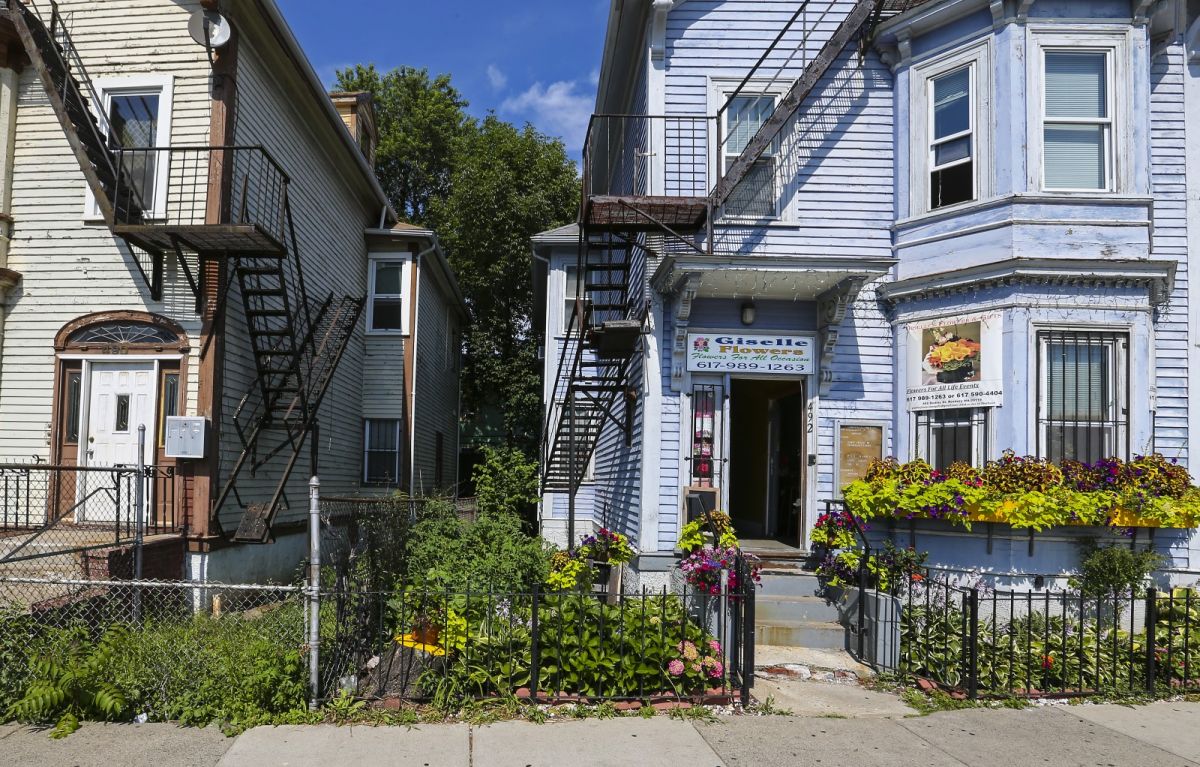 Racial and ethnic diversity is a striking feature of the Dudley Street area, with mostly African American residents and a strong presence of Latin American and African immigrants, including many from Cape Verde. Elections at the Dudley Street CLT are famous for their degree of multi-ethnic participation. The representation of these different groups was one of DNI’s main concerns from the beginning, guaranteeing spots for people of different ethnicities on its board. The preservation of the community’s memory and cultural traditions is furthermore present in the projects developed by the organization. In the area of culture, one of the local initiatives is the Cultural Corridor, which seeks to encourage contact with music and art among residents, engaging artists, collectives and, above all, young people. 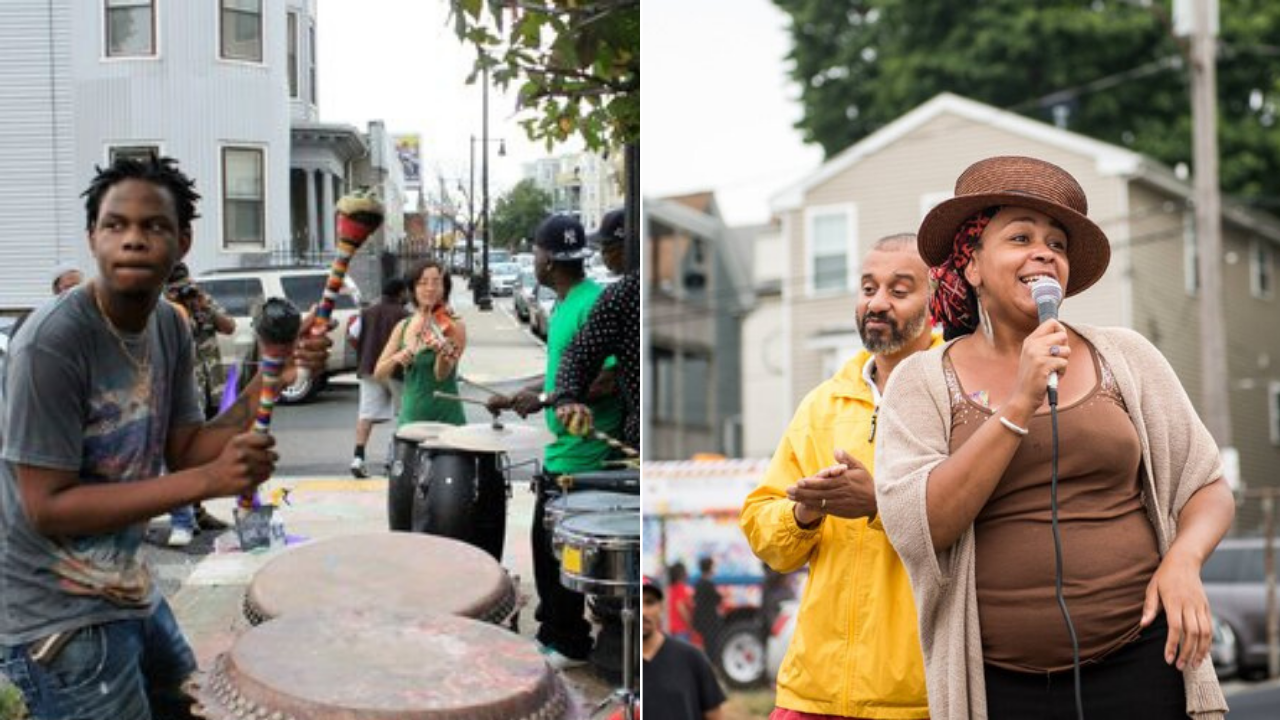 The CLT currently owns over 30 acres of land in Roxbury and North Dorchester. The properties total 227 affordable housing units, 97 of which are single-family homes, 77 units managed by cooperatives and 53 rental units. In addition to housing itself, the CLT also operates several other community facilities, such as parks, gardens, commercial spaces, community greenhouses, playgrounds, squares and even an urban farm, with food production for local consumption.

Residents who wish to join DNI must attend at least two two-hour training sessions. After purchasing the home, they can attend quarterly workshops on different subjects, including home maintenance and repairs, financial and tax planning, and other demands from residents. Financial planning courses and advice on borrowing are important factors to avoid foreclosures within the CLT, whose rates remain far below surrounding regions. 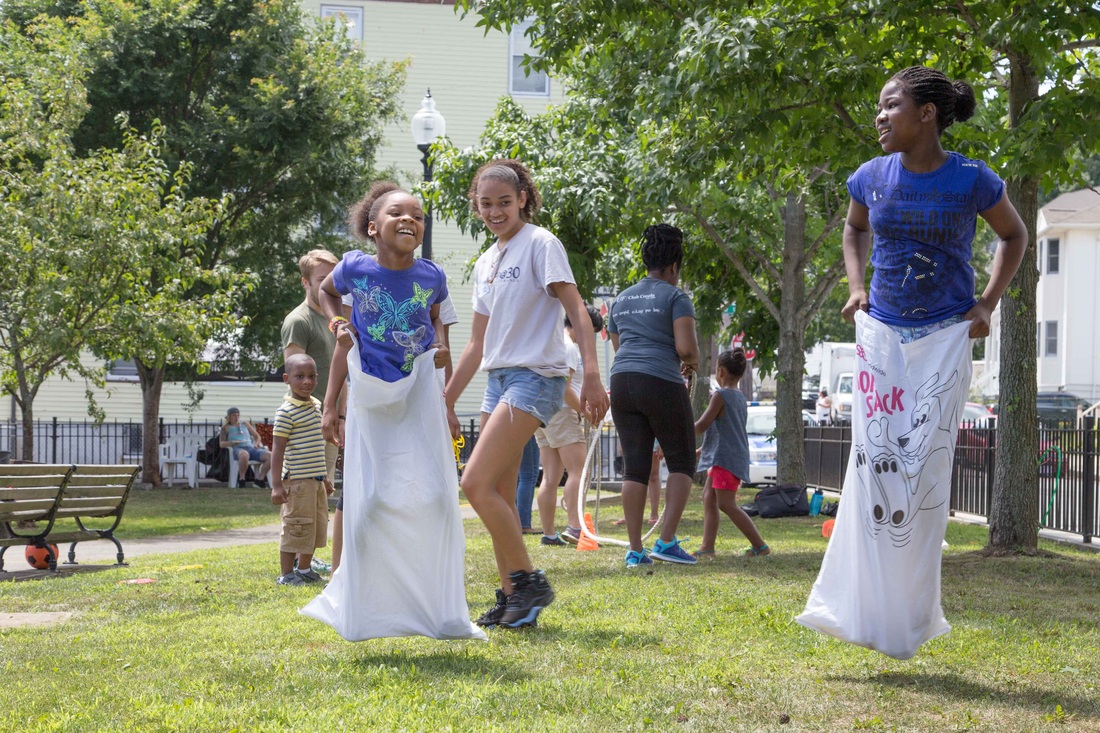 In the case of home sales, transactions must follow previously agreed rules to keep housing costs low for future residents. If the resident wants to move away and sell their home, DNI has preference in the purchase, in order to transfer the house to a low-income family later on. In addition to the value of the home at the point of sale, the resident also gets a portion of the real estate appreciation that took place over time, respecting the guidelines for housing affordability. If DNI does not show interest in buying the house, the resident is entitled to sell it directly to a third party, provided that the valuation rules and established limits of the member’s family income are met. 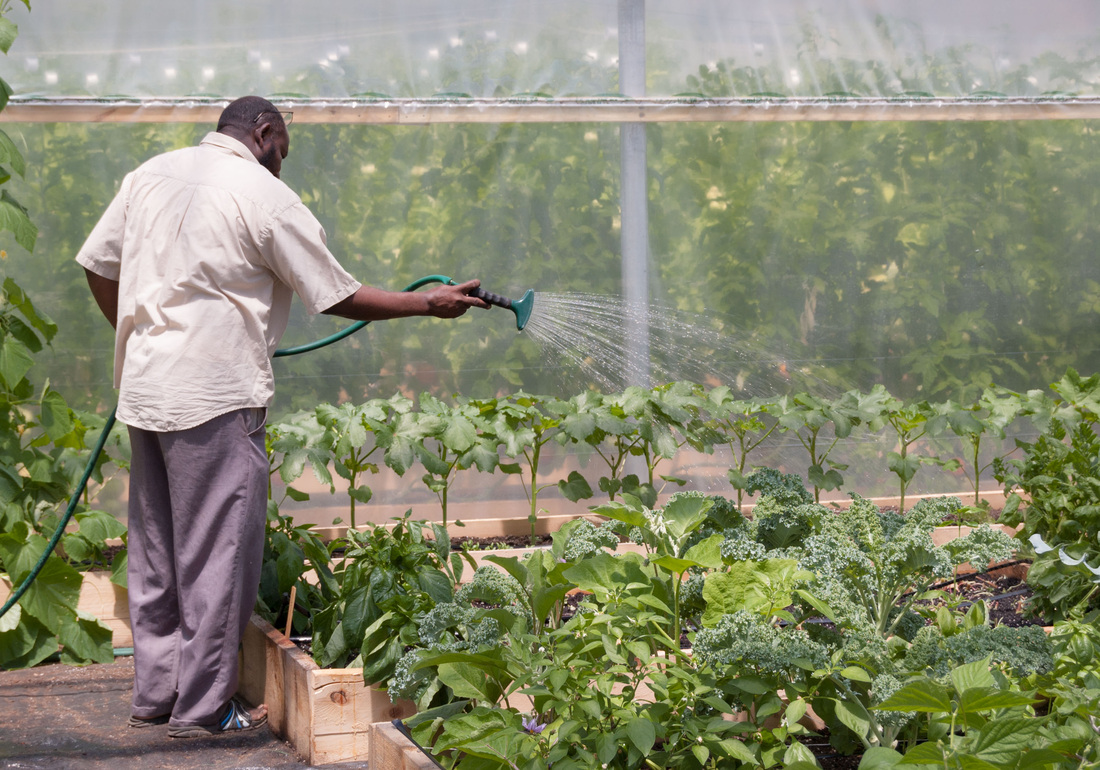 Houses can only be sold to people whose income is under 80% of the area’s median income, at or below a price established by the group. During the sales process, the owner works with the CLT managing board to identify previously registered potential buyers. If the house is sold to DNI, a lottery is held among qualified candidates.

Currently, 50% of DNI property owners are low-income and 80% lower-middle income. In the case of rental units or housing cooperatives, there are subsidy programs that make them accessible. In the case of properties, the advantage is that, as with other CLTs, owners only pay for the house, without taking the land into account.

In activity for over 30 years, Dudley Neighbors Incorporated is considered an excellent example of the Community Land Trust model. It currently guarantees affordable housing on a permanent basis to hundreds of Bostonians and provides residents with a way to control what happens in their territory. It is a true example of the power community mobilization has in defining the future of a community. Dudley Neighbors shows that the final word on the type of neighborhood we want to live in can and should belong to its residents.

Watch the Gaining Ground trailer about the Dudley CLT here: