Design academic Adriana Kertzer was born to an American mother and a first generation Brazilian father. Not fully embraced as a Brazilian or American, Kertzer’s sense of displacement makes her especially sensitive to nationalistic language, and consequently skeptical about generalizations of what is “Brazilian.” Her book Favelization explores the process by which favelas have been made synonymous with Brazil and used to brand luxury items as “Brazilian” to non-Brazilian audiences.

Favelization successfully shows that the increasing global–and as a consequence, local–interest in favelas is in fact an interest in a mystified and imagined image of “the Favela.” In reality, the produced images of “the Favela” bear little resemblance to real favelas, and no meaningful interaction occurs between favela residents, producers of luxury products that reference favelas, and consumers of these products.

How favelas are mystified and othered

It is hard to mystify or other what is invisible. Kertzer believes that the increased global visibility of favelas was crucial to the creation of the idea of Favela. It is through visual access that favelas were first demystified and then re-mystified, in the process becoming exotic, mysterious and full of secrets.

Non-Brazilians often cite the 2002 movie City of God as how they came to know favelas. However, movies are an interpretation of reality and not reality itself. Kertzer discusses in detail the process of interpretation and transcendence in the internationally acclaimed films City of God and 2010 documentary Waste Land. She points to the biases of the films’ directors and producers and how their knowledge of global perceptions of Brazil and the global market might have influenced the lens through which they represented favelas. However, by using documentary film techniques (though City of God is fiction) the films give the illusion of reality. Kertzer draws a parallel between this and New Deal photography from the 1930s in the United States. To most audiences, the over dramatization of favela life and the over simplification of its issues in these films is undetected. The result is an exoticized and vulgarized depiction. 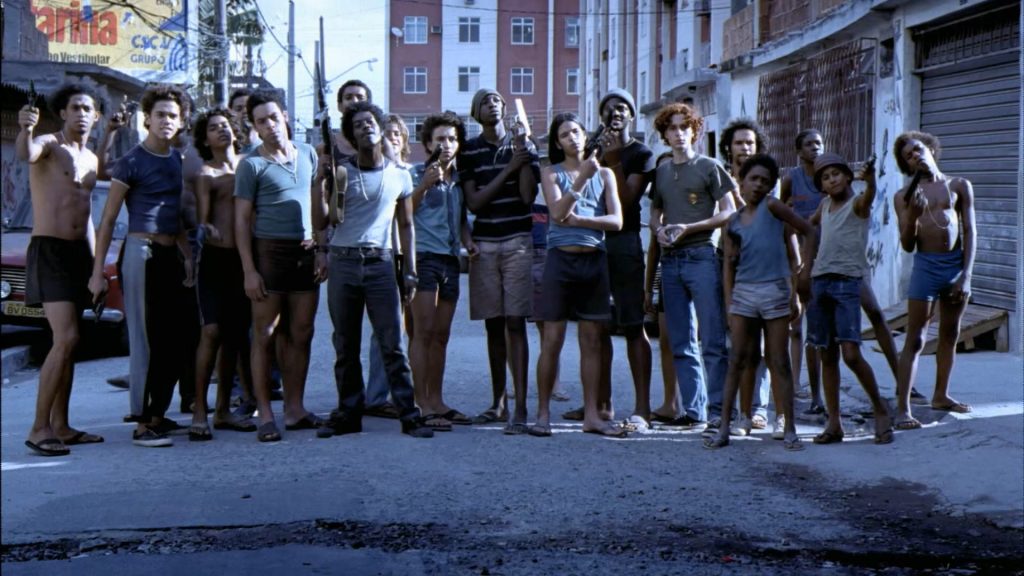 How favelas became a Brazilian trademark

With the films’ success came more attention to favelas. Though informal communities are not a solely Brazilian phenomenon, Kertzer says: “The permeability of identity means that when a particular aspect of Brazilian society not commonly deemed ‘desirable’ becomes popular outside of Brazil, this external attention often results in a reframing of attitudes within the country. Such as the case with favelas.” 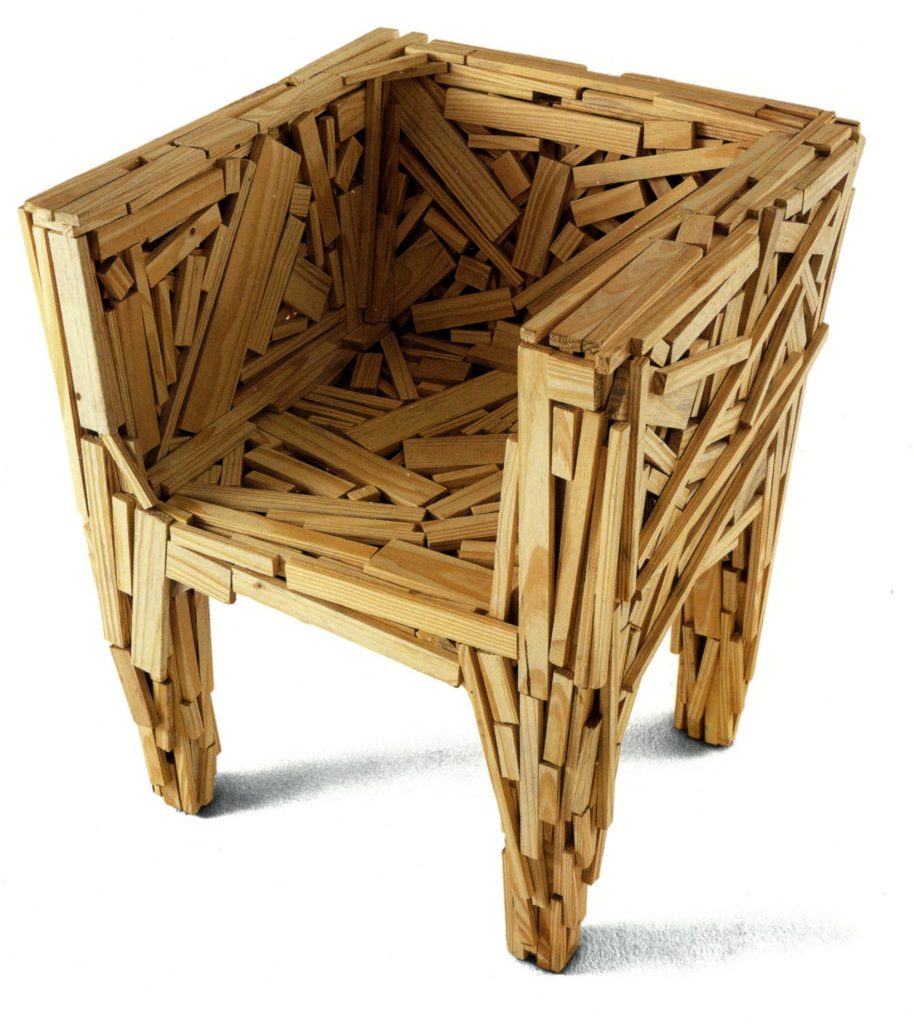 Through favelization favelas became accepted as a part of what makes Brazil, like Copacabana and samba. The Favela became a local “product” that can be commodified and used globally. In the process each favela loses its individuality to the generalized and all (non)representative “Favela.” This then led to the rise of favela chic, favela tours and an increased appeal of luxury products somehow linked to the Favela.

Kertzer uses the “Favela Chair“ by the Brazilian designers the Campana brothers to show how references to favelas are used to market a luxury item as “Brazilian” and by extension “exotic” when in reality that item is not remotely connected to favelas or their residents or even Brazil. The Campana brothers are extensively examined in Favelization because of their global reception as specifically Brazilian designers inspired by Brazil and because of their influence on younger designers such as Brunno Jahara and David Elia. Both Jahara and Elia have collections inspired by the Favela, and both have lived part of their lives outside Brazil, understanding in the process the international demand for items somehow related to “the other.” Like the Campana brothers, Jahara and Elia reference favelas in their work, “blending strategic references to Brazil’s poverty with fantasy and desire in the service of commerce.”

Following blogs and writings on one of Jahara’s collections, Neorustica, Kertzer found that the majority of coverage simply paraphrased information from Jahara’s website. This is problematic because Brazilians and foreign designers, marketers and filmmakers “interpret and appropriate favelas, often producing something hybrid, something that merely touches on reality but does not reproduce it.” Acceptance of what is produced and its blind dissemination combined with the lack of accountability further globalizes the language and imagery of favelization, and further propagates misappropriations of favelas.

Producers of luxury products occasionally interact with favela residents, such was the case with Lacoste and the Coopa-Roca cooperative in Rocinha in Rio’s South Zone. Lacoste teamed up with the Campana brothers to produce limited edition shirts designed with Lacoste alligators sewn by women from the Coopa-Roca cooperative. The company paid Coopa-Roca for its services, not more. Yet, in its publicity material and subsequent interviews, it suggested that Coopa-Roca was a charity, implying by extension that buying a t-shirt from Lacoste would somehow be a socially responsible purchase due to the benefit it would bring to the women in Rocinha. In reality, it was a business venture made to look like a charity through the process of favelization.

In examining these cases and the appropriation of the favela aesthetic in luxury design, Favelization provides a necessary critical look at the ways in which favelas are othered and exoticized for consumption. Kertzer successfully argues that by coopting and exploiting the international brand image of favelas, designers are engaging in a process of “interpretation, transcendence and domination” of the real lived experience and culture of these communities.