For the original article by Luiza Oliveira in Portuguese with video published by UOL click here.

Those meeting Cenira dos Santos Pereira for the first time are soon engaged with her extrovert character and winning smile. Wearing an off-the-shoulder red top, she walks around the Parque Carioca housing complex as if she owns the place, since everyone knows her there. But even after only five minutes of conversation there’s a transformation. She suddenly takes on a distant look, one of deep sadness. It doesn’t take long for the tears to start. This is the proof that she’s not fine at all.

Cenira was one of approximately 800 families* who lost their homes in the Vila Autódromo favela because of the Olympic Games in Rio de Janeiro. Ever since, her life has taken a dramatic turn. The house and guesthouse that she had built with years of sweat and hard work were knocked down. She lost her income and now lives off the few savings she has left. And as if that were not enough, the decision about where to move to ended up causing a family dispute and today she is no longer speaking to several of her relatives.

It was too much. She entered into a state of deep depression and confesses that she lost the will to live.

“I have depression now. There are days where I don’t manage to see anyone, I don’t want to talk to anyone, I keep myself locked up indoors. For the first month [after the eviction] I didn’t stop crying. I didn’t leave the house, I didn’t want to see anyone. Some days I didn’t wash. Some days I didn’t eat. There were days where all I did was cry,” she said. “I wasn’t sleeping, I lost the will to live, or to do anything. I went to hospital a lot. I was taking heavy medication.” 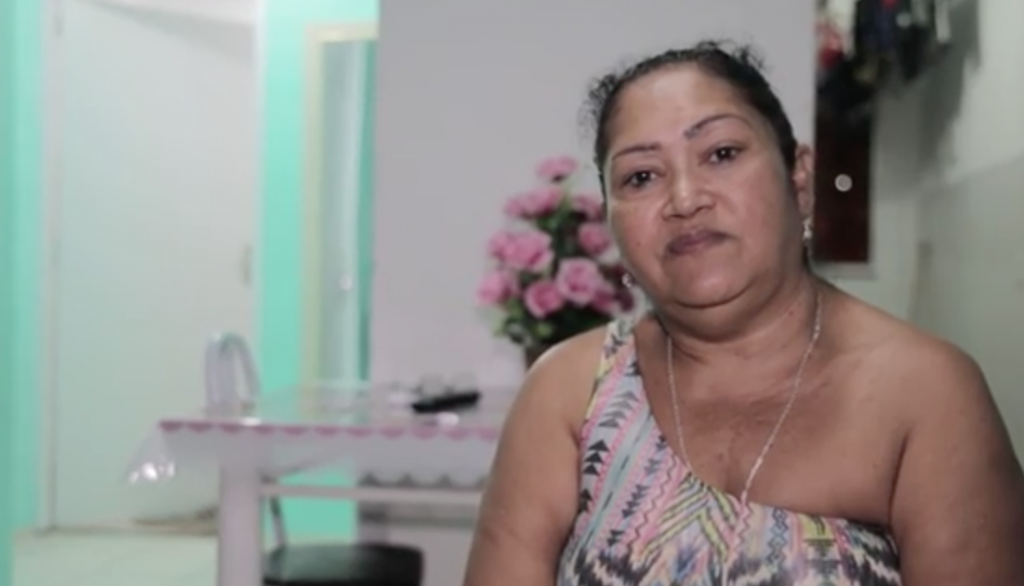 Cenira wasn’t the only one to suffer a heavy psychological blow. This became a very common trend among the Vila Autódromo residents who were removed from their houses. Housewife Gene Lopes da Silva also moved to Parque Carioca and still suffers from severe depression. Even today she is undergoing treatment and talks of regular hospital visits. She spends up to R$600 per month on medication. “I can’t sleep, I’ve been to see the doctor about it, I did medical examinations. I still can’t manage to feel ok,” she said.

A process of removal that took years to unfold has caused emotional scars. Residents talk of the heavy emotional pressure piled on them by the City government, with residents who resisted removal finding themselves threatened and even physically attacked. The City was in a hurry to remove the families from the area near where Olympics construction projects were taking place.

“What we went through was terrible,” says retired Vila Autódromo resident Sônia Ludovice Nascimento. “We suffered emotional and physical violence. There were days when they came and announced ‘We’re going to destroy so-and-so’s house,’ out of the blue. There were residents who left their houses with black eyes, head wounds. We experienced a lot of humiliation. The authorities would come and say ‘We’re going in, we’re going in.’ Whoever resisted ended up getting hurt. We went through the humiliation of watching a tractor passing by our houses, on its way to destroy our neighbors’ houses. They cut the water and electricity, we saw an increase in rats and mosquitos. We were forced to accept the Minha Casa Minha Vida housing program.” 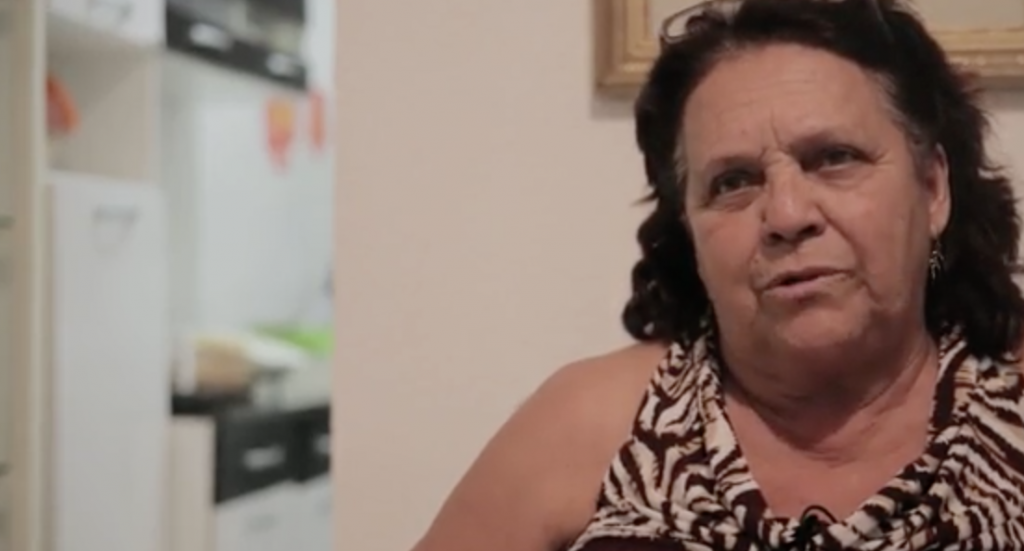 Candomblé practitioner Heloisa Helena knows about the horrors of the removals process. She had a spiritual center in Vila Autódromo and saw the materials she used in rituals end up in the trash. Homeless and shaken, she suffers from depression and panic attacks.

“They took away my home, which was a spiritual center,” she says. “They said it was all trash. They knocked it all down without an ounce of respect. I experienced a lot of stress, I had psychiatric and psychological problems–these were presents given to me by the City Government. I’m very traumatized. It’s not easy to spend two years suffering psychological damage and death threats. Now I take anti-anxiety and anti-depression medication twice a day.”

Former Vila Autódromo residents speak of even more extreme cases of elderly residents who ended up dying from heart problems. They report at least seven people whose deaths are related to the evictions process. “For some people, the shock was so strong that they had heart attacks and died. One resident, Seu Pernambuco, died because he couldn’t bear it,” Sônia says.

UOL approached the Rio de Janeiro mayor’s office but they declined to respond to accusations made against them. They only spoke to highlight that only a part of the removals of Vila Autódromo residents were to do with the Olympic Park construction and that a large part of the evictions were motivated by the desire to guarantee the protection of land bordering the Jacarepaguá lagoon and Pavuninha river, both environmentally protected areas. The City government also said that a large part of removed residents chose to leave the community of their own free will and that those who opted to live in Parque Carioca have seen a raise in living standards.

*Original article mistakenly said “people” so we have corrected in this translation.